A boisterous way to enter the local motorcycle market
by Vernon B. Sarne | Mar 4, 2013 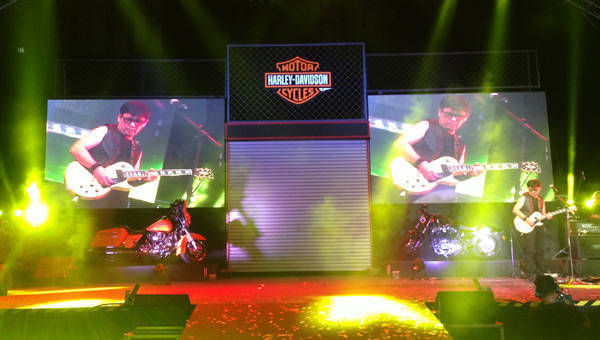 On Saturday night, the wild hogs swooped down on a grassy lot at the corner of McKinley Parkway and 9th Avenue in Bonifacio Global City, tying "Let the Freedom Roar" bandannas around their heads and revving their big bikes to let everyone know that Harley-Davidson had officially landed on Philippine soil.

Just as we reported here in late November, CATS Motors-owned Harley-Davidson of Manila formally launched the iconic American and Milwaukee-based motorcycle brand with a grand rock-and-roll concert to the delight of macho bikers clad in black and shod in boots.

Rock bands The Jerks, General Luna and The Dawn performed at the event. Strong beer overflowed and juicy burgers were served. It was a testosterone-filled party that gave little care about political correctness. Even Harley Davidson of Manila general manager Arthur Harrow II (third photo below) swigged from a beer bottle as he entertained his guests.

According to Harrow, basically all the model families of Harley-Davidson will be available in our market, including the Sportster, the Dyna, the Softail, the V-Rod and the Touring. The executive, however, declined to give details when asked what their sales targets were.

Needless to say, the Harley-Davidson showroom, located at 1008 EDSA Greenhills (beside the Mercedes-Benz and Chrysler dealerships), is now open to serve you. Time to dust off the black leather jackets. 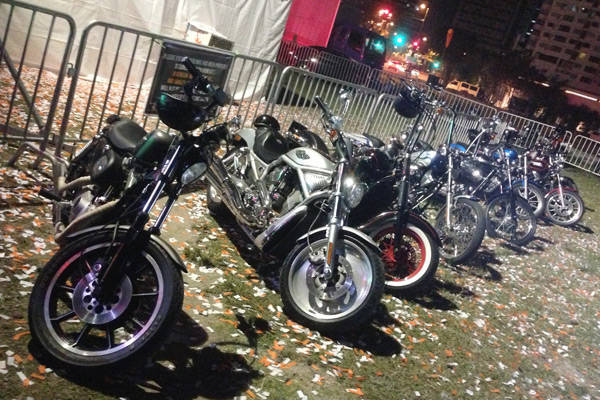 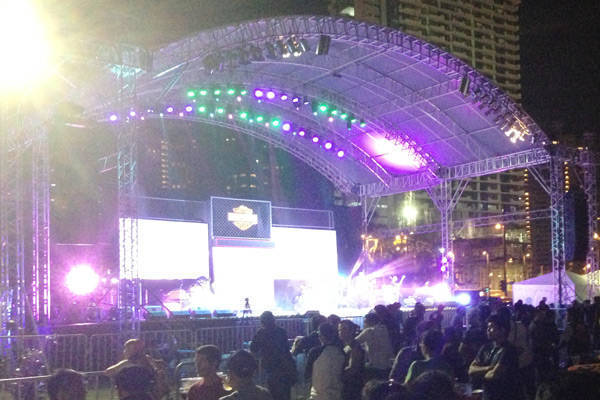 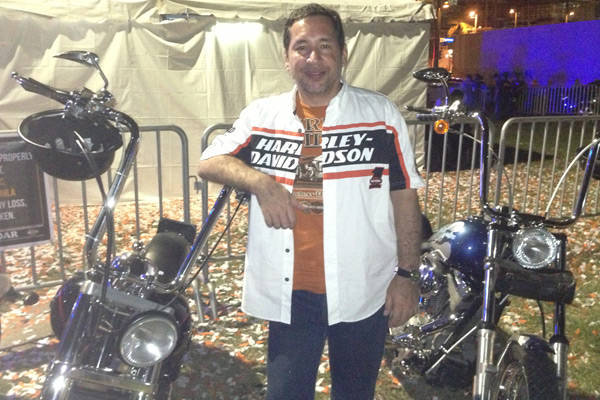 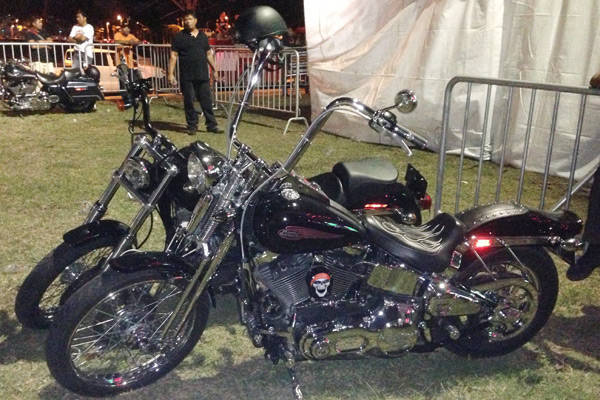 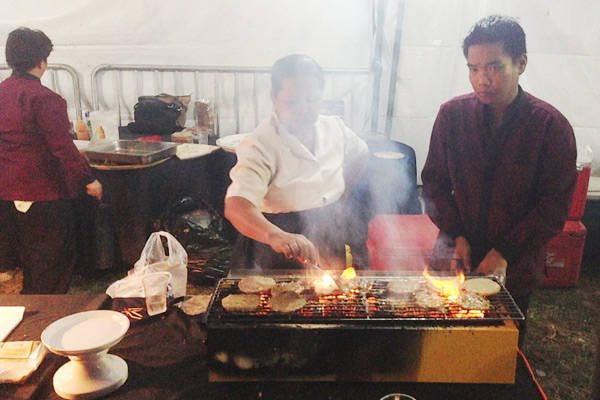 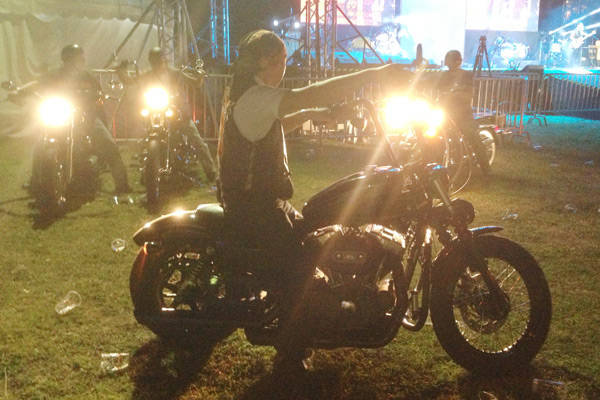