11 questions: How exactly were the vehicles tested during DOE's fuel eco run? 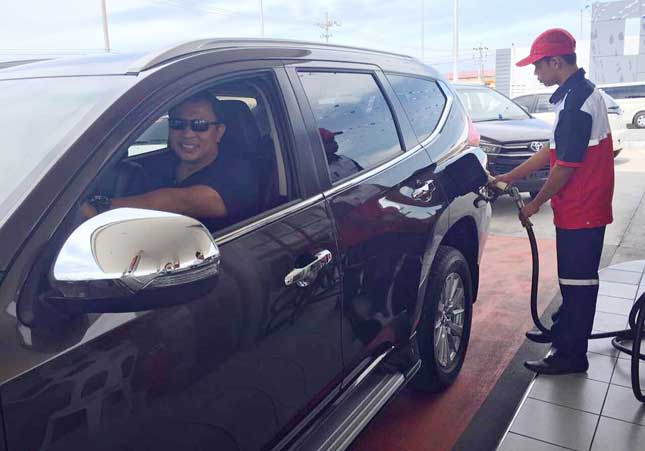 On May 27 this year, the Department of Energy partnered with Petron Corporation in conducting a fuel economy run featuring 22 car brands and 70 vehicle models. The stated purpose was to provide DOE with "a benchmark for fuel efficiency labeling, which will soon be required of all car manufacturers and importers."

Earlier this week, the complete results of the run were released, and you can read them all here.

It was noted that the figures came about after a highway run; no results were available for city-traffic conditions. Which would partially explain why the numbers were a little too optimistic. The diesel-powered Isuzu D-Max, for instance, purportedly did 38.46km/L. Naturally, many people were incredulous, demanding answers to several questions regarding the manner of testing.

And so we sent a total of 11 questions to Petron's PR agency, and sought to clarify the matter. Here are those questions as well as the answers (in italics) that came back to us.

1. Who were the drivers?

The car manufacturers or distributors fielded their own driver-navigator teams.

2. At what speed were the vehicles driven?

The target speed was 80kph.

3. What was the exact route?

From Petron Clark, the convoy drove through SCTEX and then TPLEX. There was a quick bathroom break at TPLEX Binalonan, and then the group drove back to Petron Clark for a total distance of approximately 280km.

4. At what time of the day was the run conducted?

Flag-off was at 12mn. The run was completed at about 6am.

5. How many passengers did each vehicle carry?

There were three passengers per vehicle: the driver, the navigator and an independent observer. The observer was usually a member of the media.

6. Was the air-conditioning on?

Yes, the aircon was on.

7. What was the tire pressure on the vehicles?

The tire pressure used on each vehicle followed the manufacturer's recommended specs.

8. Was drafting or slipstreaming employed?

No. The vehicles were asked to drive in convoy and maintain a three-second distance.

9. What fuel products were used?

For the gasoline vehicles, the Petron XCS was used. For the diesel ones, it was Petron Turbo Diesel.

10. How come the vehicles were tested on the highway only and not in city traffic?

In his closing message at the presentation ceremony, Petron general manager Lubin Nepomuceno said that one run was not enough, and that Petron will continue to support future fuel economy runs under different conditions, including city driving. The goal is to strengthen DOE’s labeling program and give consumers relevant information.

11. How was the fuel consumption measured? What method was used?

The cars were fueled at the pump when they registered; they lined up according to the order of their arrival. They were then filled up from jerry cans and sealed. At the end of the run, DOE personnel supervised the refueling and recorded the fuel consumption. The quantity of fuel reloaded was divided by the set distance of 280km.

There you have it. To be clear, we are not asking you to accept these answers completely--as in hook, line and sinker. Honestly, we ourselves can easily poke holes into some of the statements. But let's just say the organizers conducted the exercise with set rules--well-meaning rules, as a matter of fact. Now, whether those rules were uniformly observed by all participants, and then strictly enforced by the organizers, is something we cannot ascertain. Top Gear Philippines was not able to send a reporter to witness and cover the event.

In the end, this is still a promising start. Better than nothing at all, as they say. We expect these DOE-sanctioned fuel economy runs to get better and better over time. Let's have faith in the system and the people involved. We'll eventually get there, believe us. 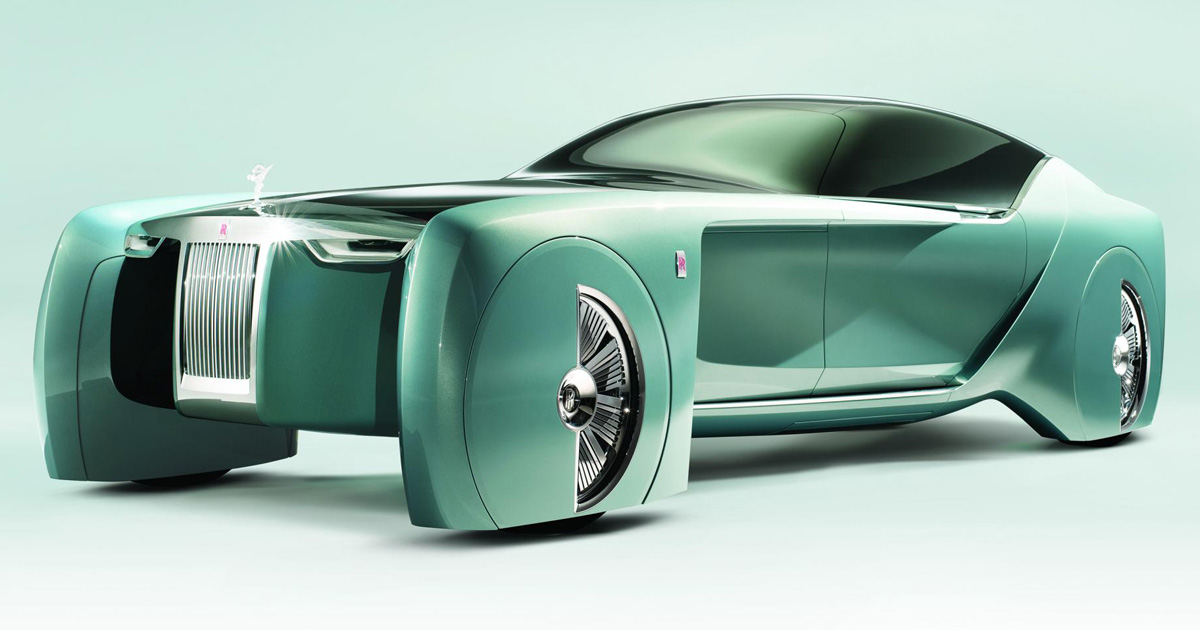 Apparently, this is the Rolls-Royce your grandkids might buy if they win the lottery
View other articles about:
Recommended Videos
Read the Story →
This article originally appeared on Topgear.com. Minor edits have been made by the TopGear.com.ph editors.
Share:
Retake this Poll
Quiz Results
Share:
Take this Quiz Again
TGP Rating:
/20