You can buy a Mitsubishi Montero Sport for P230,000 less this month

In case you’re liquid at the moment
by Drei Laurel | Aug 10, 2020
CAR BRANDS IN THIS ARTICLE

Those of you who’ve been planning on buying a brand-new midsize SUV are in luck this month. Mitsubishi Motors Philippines (MMPC) is offering the Montero Sport—one of the most popular vehicles in its class—with special deals until August 31, 2020.

The Mitsubishi Montero Sport 4WD GT will carry a P230,000 cash discount until the end of the month, slashing a considerable chunk off of its standard P2,450,000 price tag. If, however, you aren’t too liquid at the moment and are looking for a relatively more flexible way to pay, the same midsize SUV is also being offered with a low down payment of P98,000 or 0% down payment for 36 months.

On paper, the Montero Sport 4WD GT is one of the best-specced vehicles in its class. It comes equipped with a 2.4-liter turbodiesel engine capable of 178hp at 3,500rpm and 430Nm of torque at 2,500rpm mated to an eight-speed automatic transmission. The SUV also boasts a handful of neat comfort and convenience features, including an eight-inch touchscreen infotainment system with Android Auto and Apple CarPlay compatibility, adaptive cruise control, and a hands-free power tailgate. And let’s not forget to mention that this is one of the toughest looking SUVs in the business, too.

The top-spec Mitsubishi Montero Sport was introduced earlier this year alongside the lineup’s new base variant. The latter, by the way, is equipped with a six-speed manual transmission instead of an automatic and carries a significantly more affordable P1,565,000 price tag. If an automatic transmission and 4WD isn’t important to you, the Montero Sport GLX 2WD MT might be a viable alternative.

Again, you have until the end of the month to take advantage of MMPC’s offer. If you’ve had your eye on this vehicle for quite a while, this month might be the best time to pull the trigger. Are you interested? 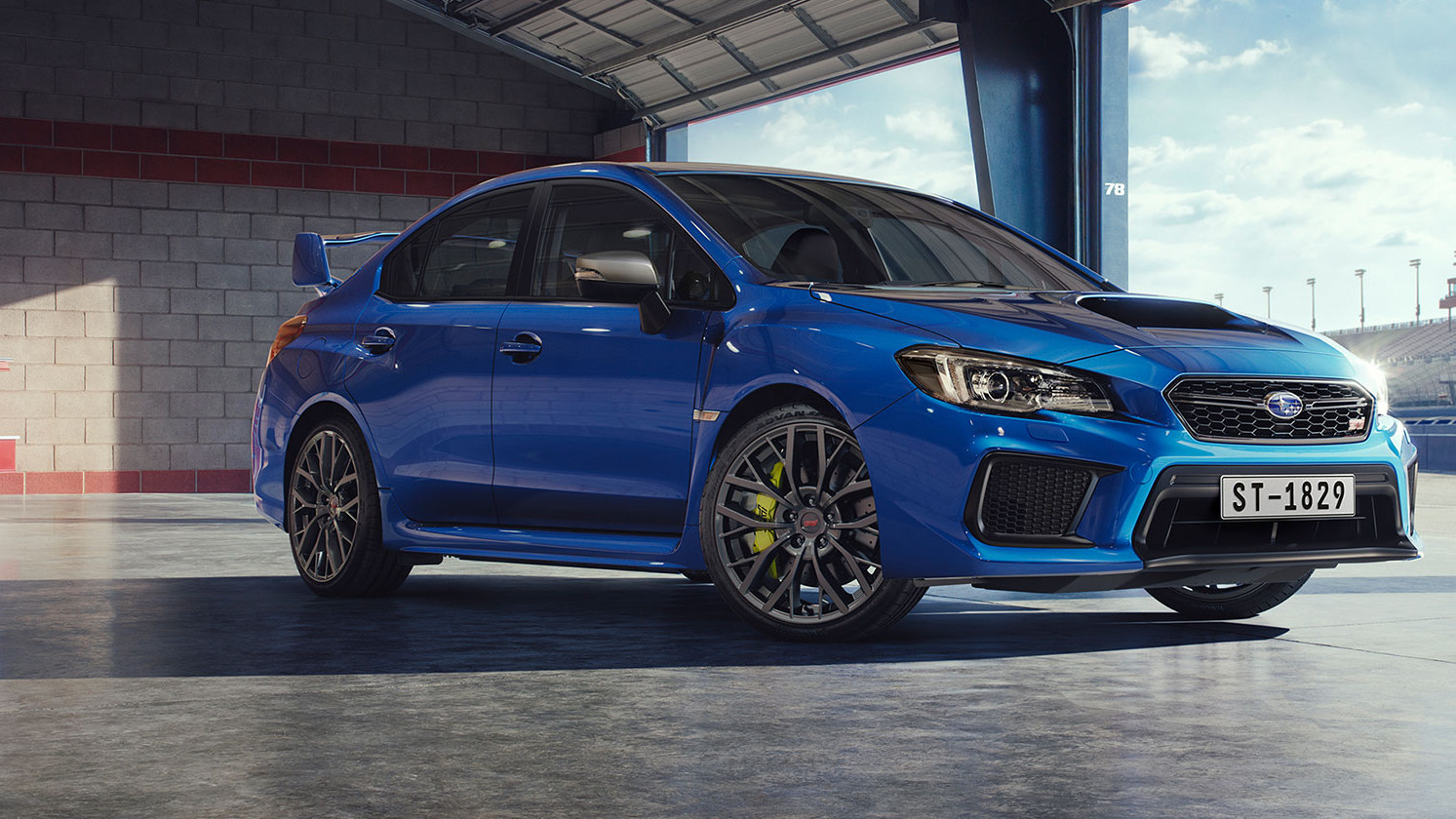 Subaru PH is offering P200k discounts on the WRX STI, XV this month
View other articles about:
Read the Story →
This article originally appeared on Topgear.com. Minor edits have been made by the TopGear.com.ph editors.
Share:
Retake this Poll
Quiz Results
Share:
Take this Quiz Again
TGP Rating:
/20