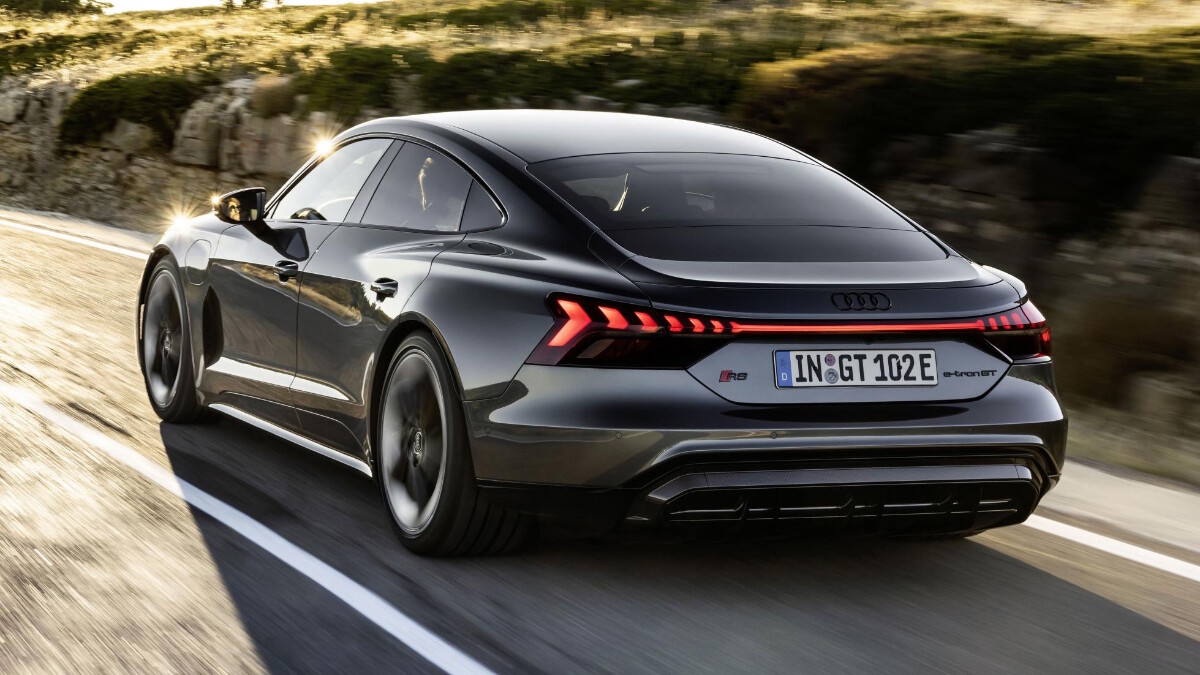 Despite the challenges posed by 2021, like global chip shortages and supply issues and empty toilet-roll aisles (hey, it matters), Audi delivered just 0.7% fewer cars last year than in 2020. 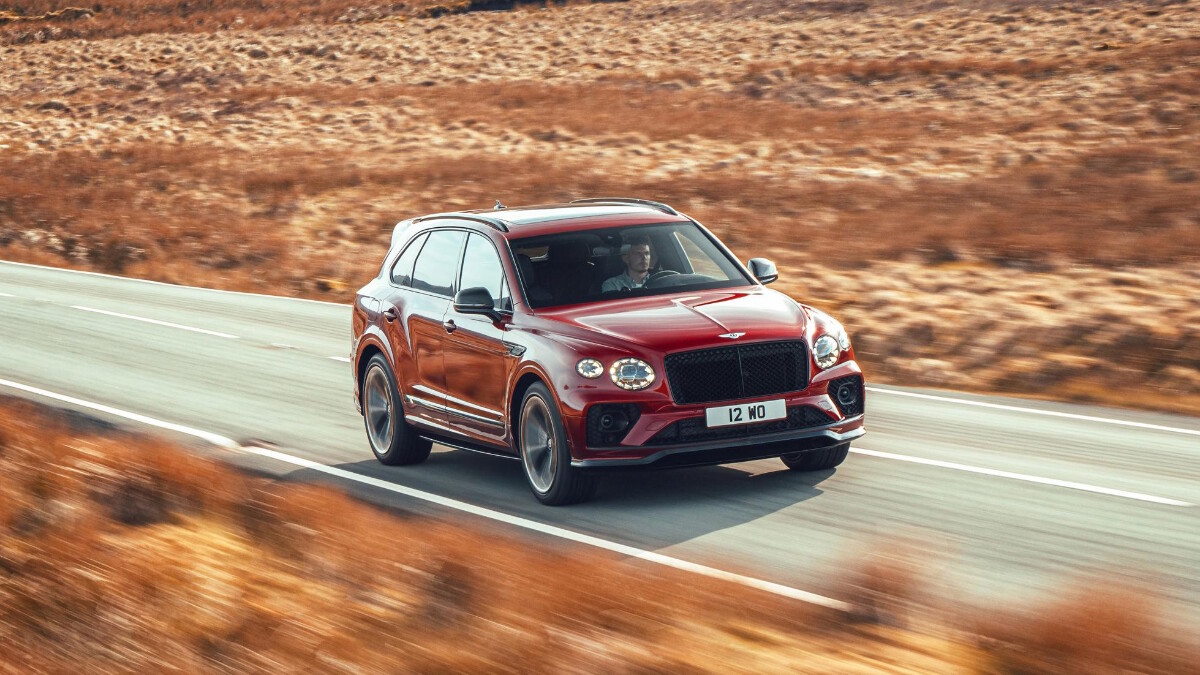 Believe it or not, Bentley’s second record sales year, with a huge 31% increase in 2021 over 2020. And the best-selling Bentley last year was...that’s right, the Bentayga luxury SUV (one in five Bentaygas sold last year were hybrid, too).

The Americas and China bought just over half of all new Bentleys sold last year. The Bentayga accounted for 40% of sales, while the Conti GT took up 33%. If your head is already spinning from many numbers, go off and listen to a Conti GT3 at full chat. 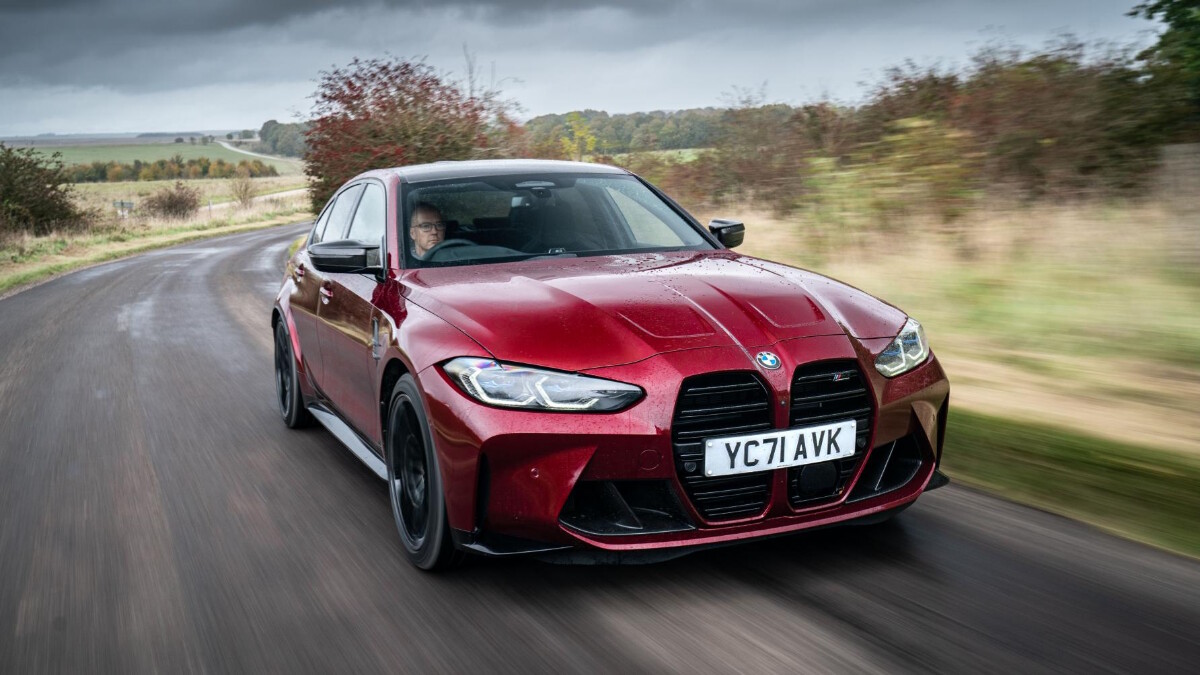 Amazingly, BMW reported a 9.1% increase in sales over 2020, which gave it its highest ever sales figures in history. As an entity including Mini and Rolls-Royce, BMW Group shifted just over 2.5 million cars worldwide. 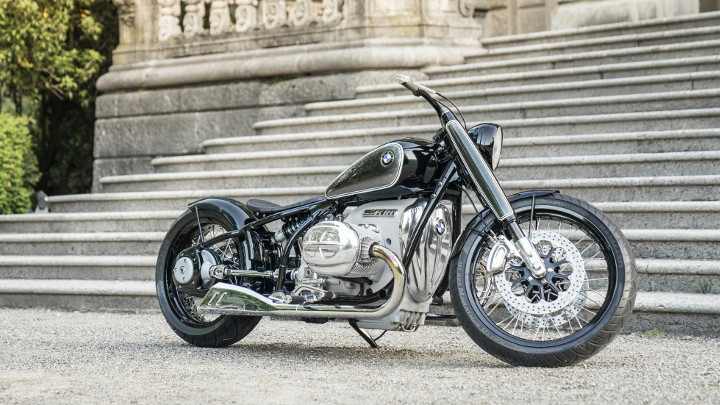 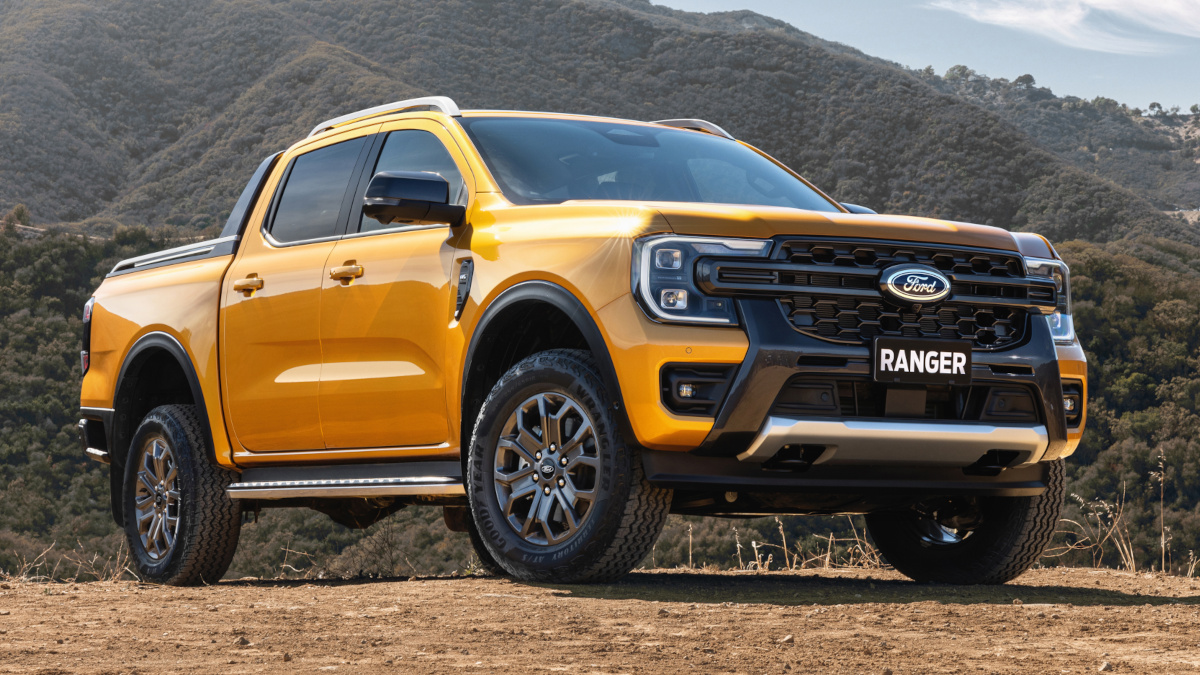 We should be seeing results later this month, so check back soon. 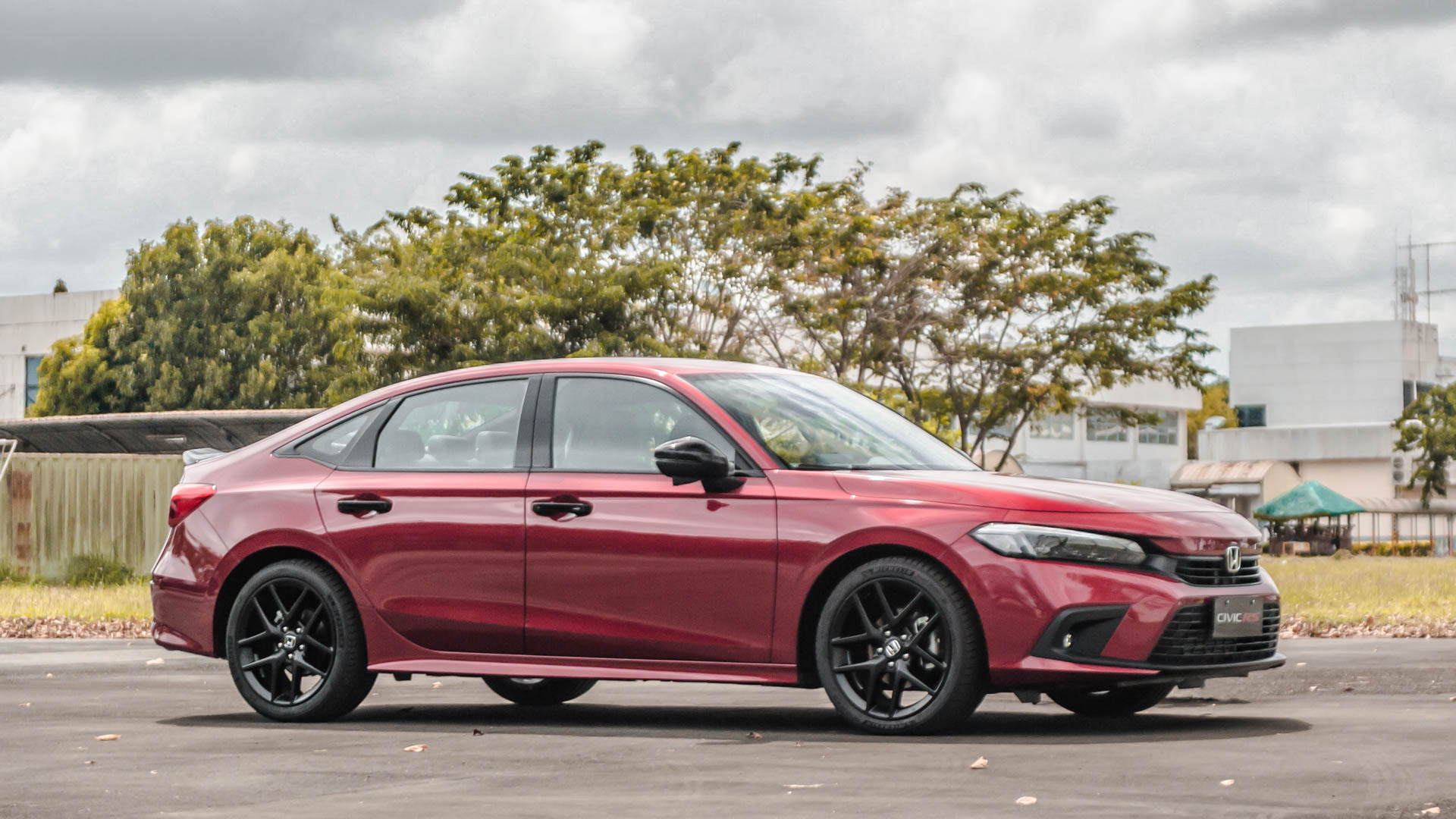 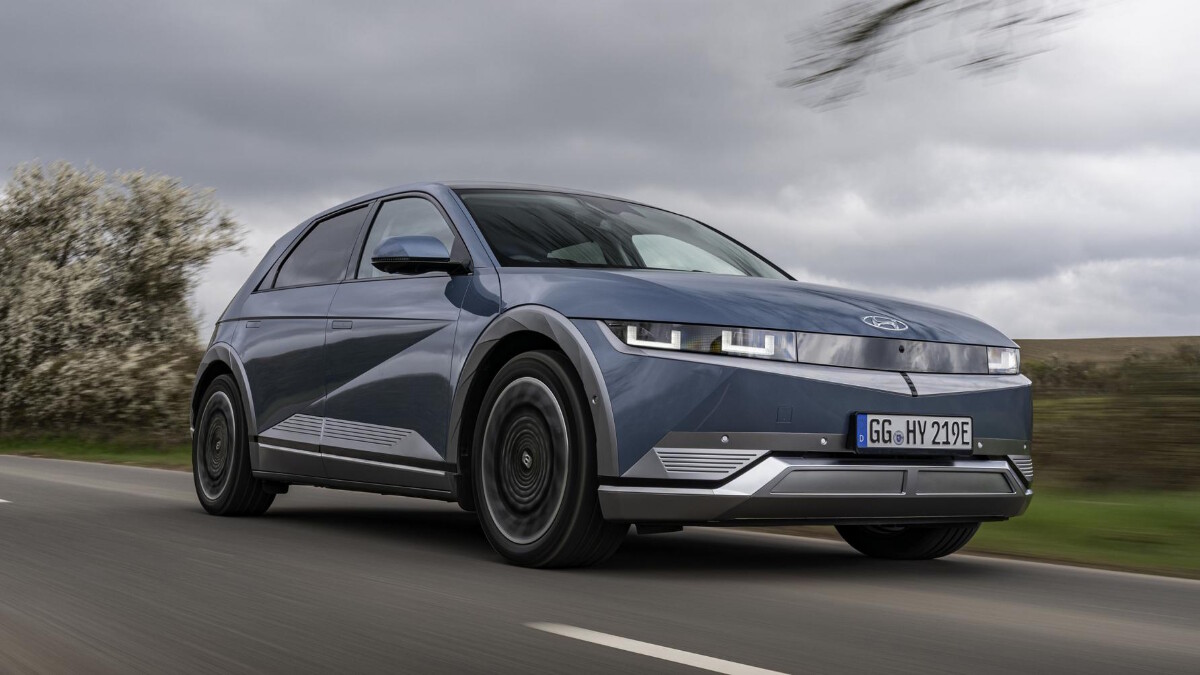 Hyundai’s announcement about its 2021 sales figures notes that it was achieved “despite the ongoing pandemic and supply chain issues.” And so a 3.9% increase over sales in 2020 doesn’t look too shabby. 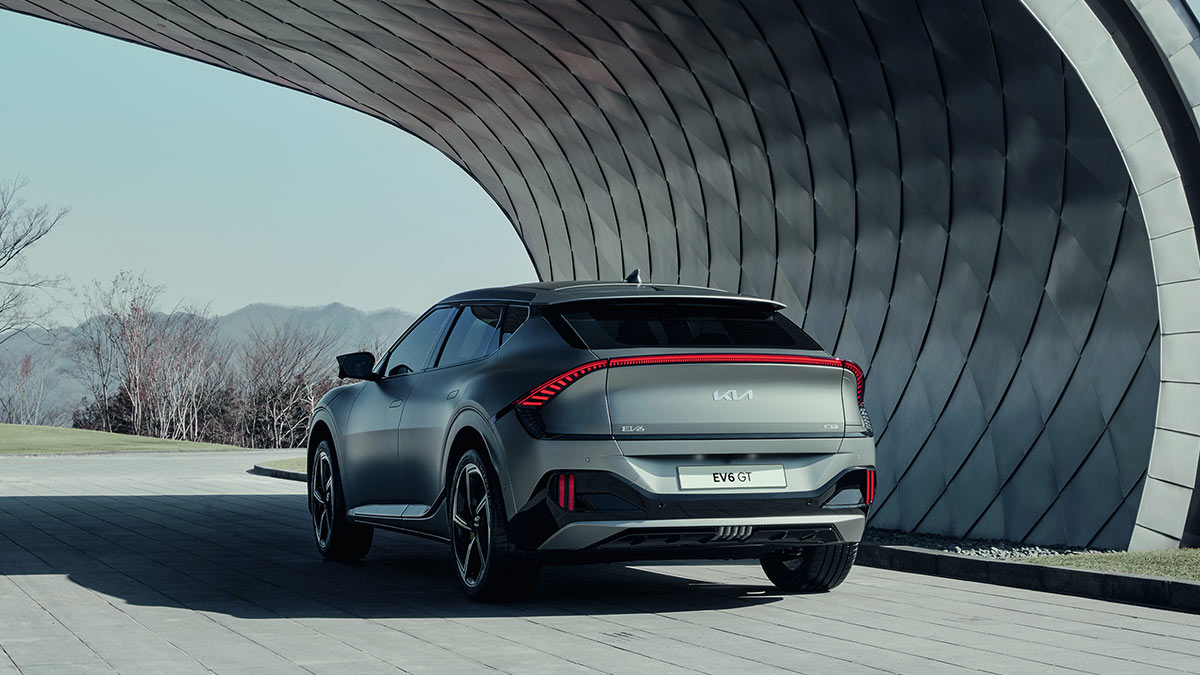 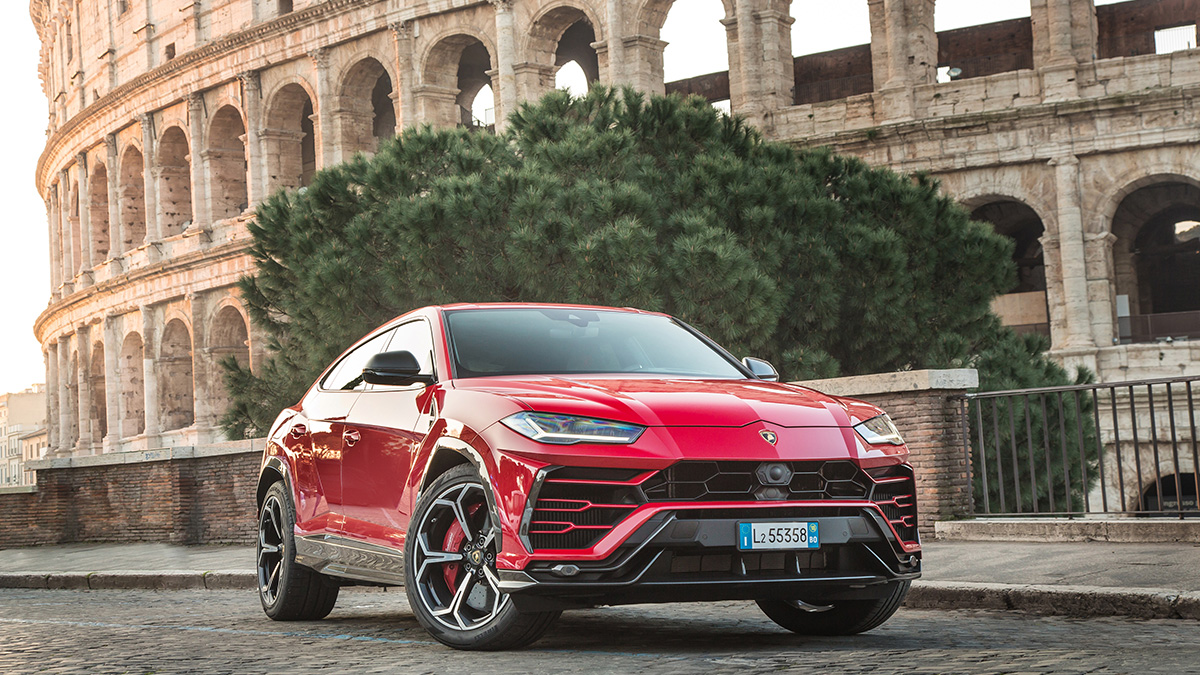 Sant’Agata had its best ever year on record in 2021, with a 13% increase in sales over 2020’s numbers. And yet again, it’s the SUV that led the—ahem—charge: the Urus accounted for 5,021 Lambos sold last year, followed by the Huracan (2,586) and the Aventador (798). America was the biggest market, followed by China, Germany, UK, and Italy.

Still, if the Urus means we get more cars like the Huracan STO, we’re all in. 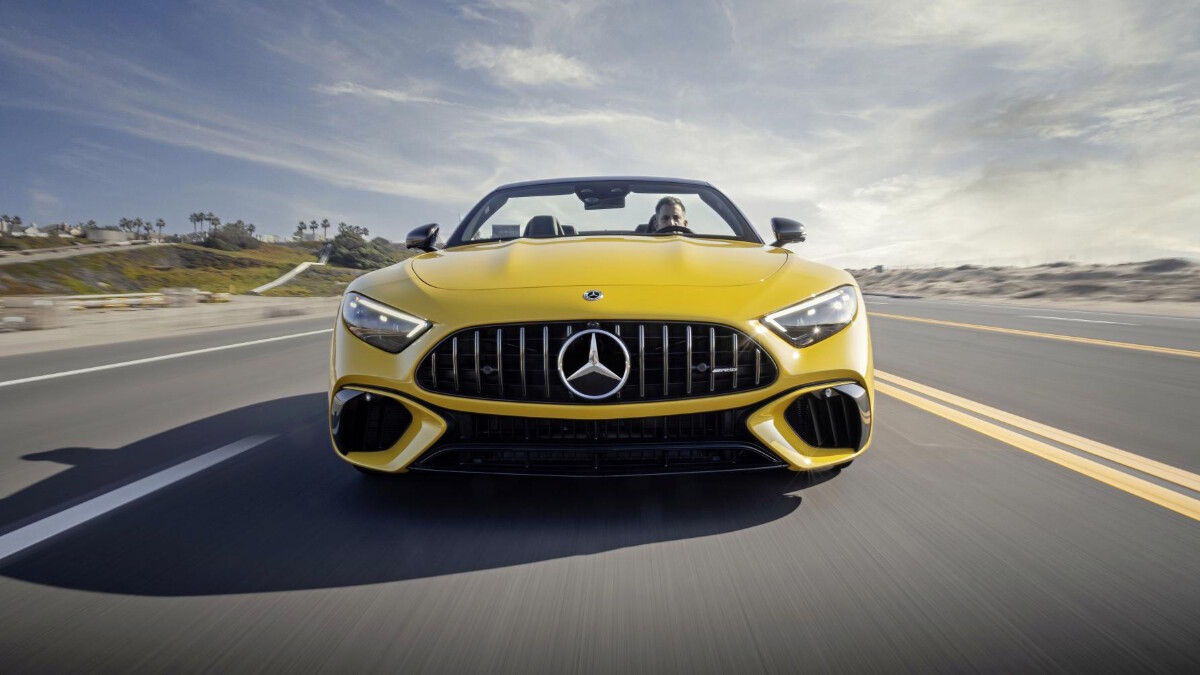 So now you’ve just realized that of the big three German carmakers, BMW outsold both Audi and Mercedes-Benz, the latter squeaking in at just over two million cars sold globally. That’s 5% less than 2020 sales, a result of—again—the semiconductor shortage affecting the supply chain. 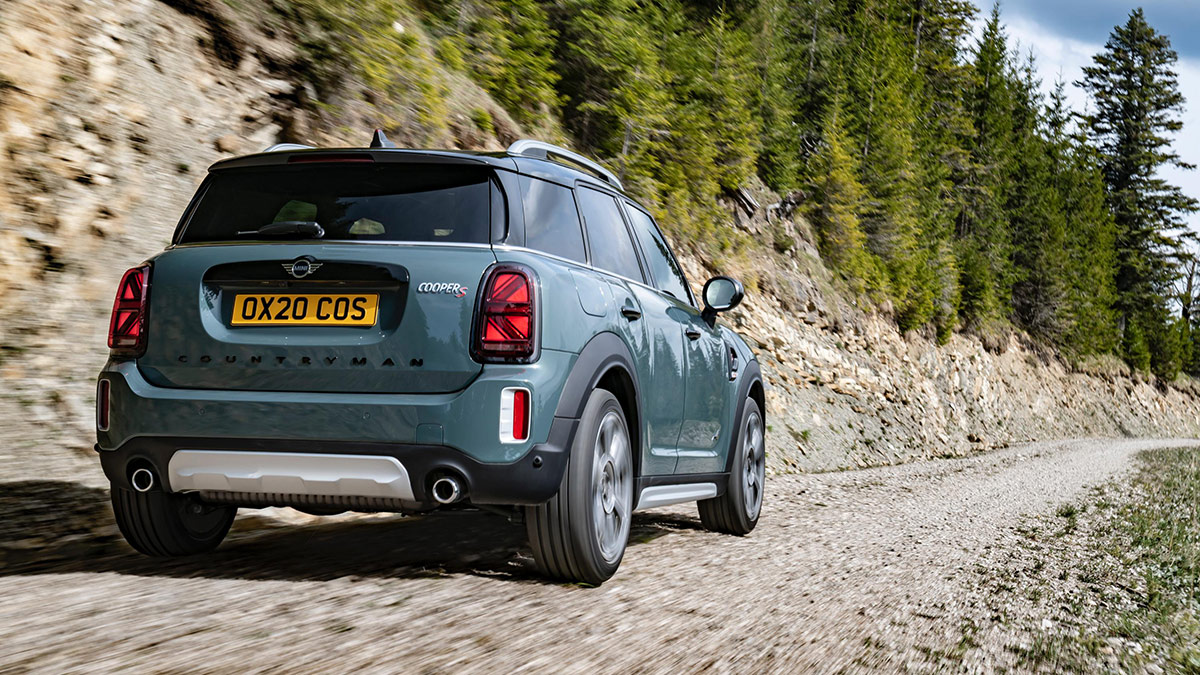 Another increase for a member of the BMW Group, with Mini reporting a 3.3% rise in sales over 2020. Just under a fifth of all Minis sold were electrified, we’re told, while one in 10 were fully electric. 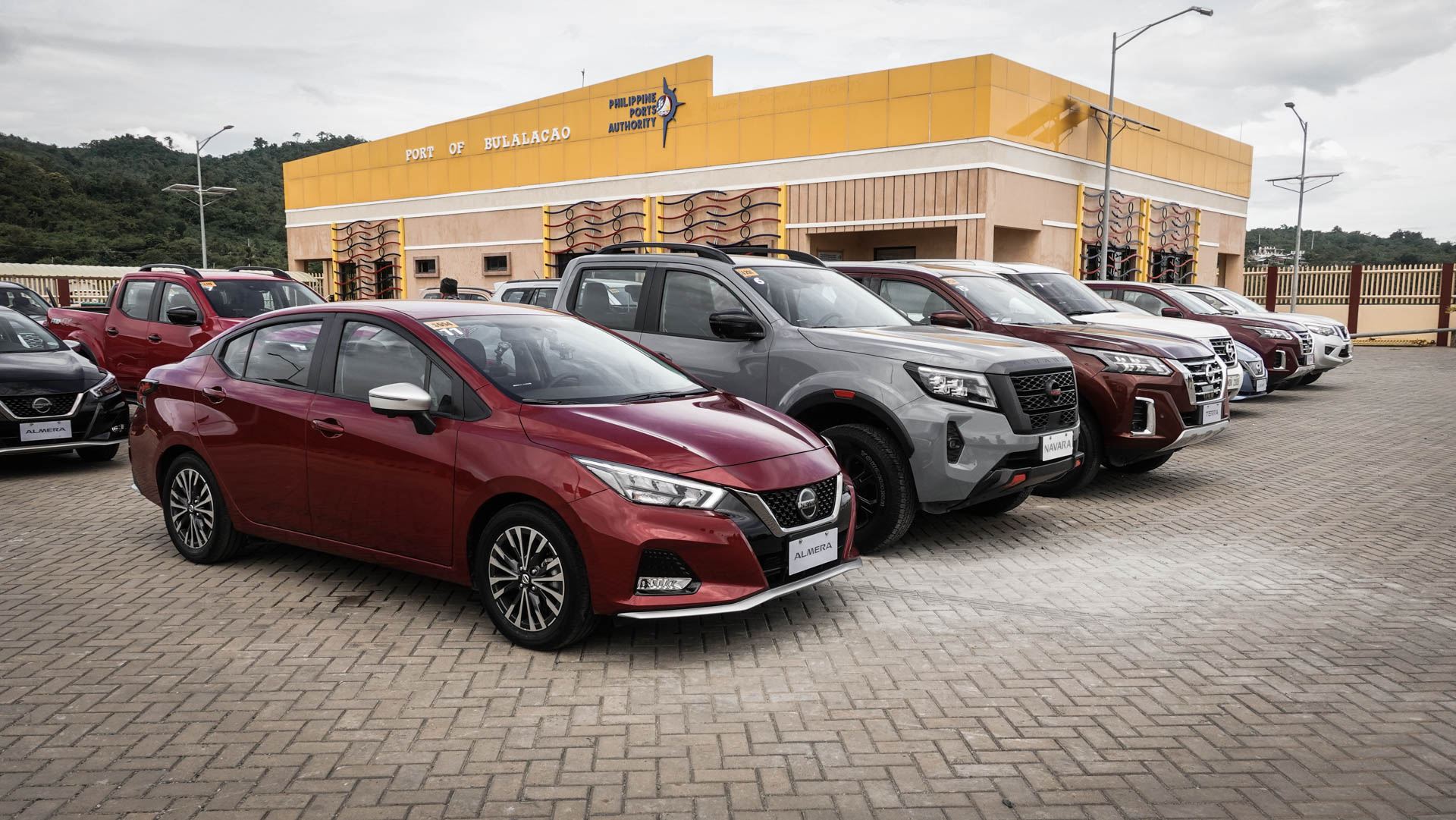 No word yet, but watch this space… 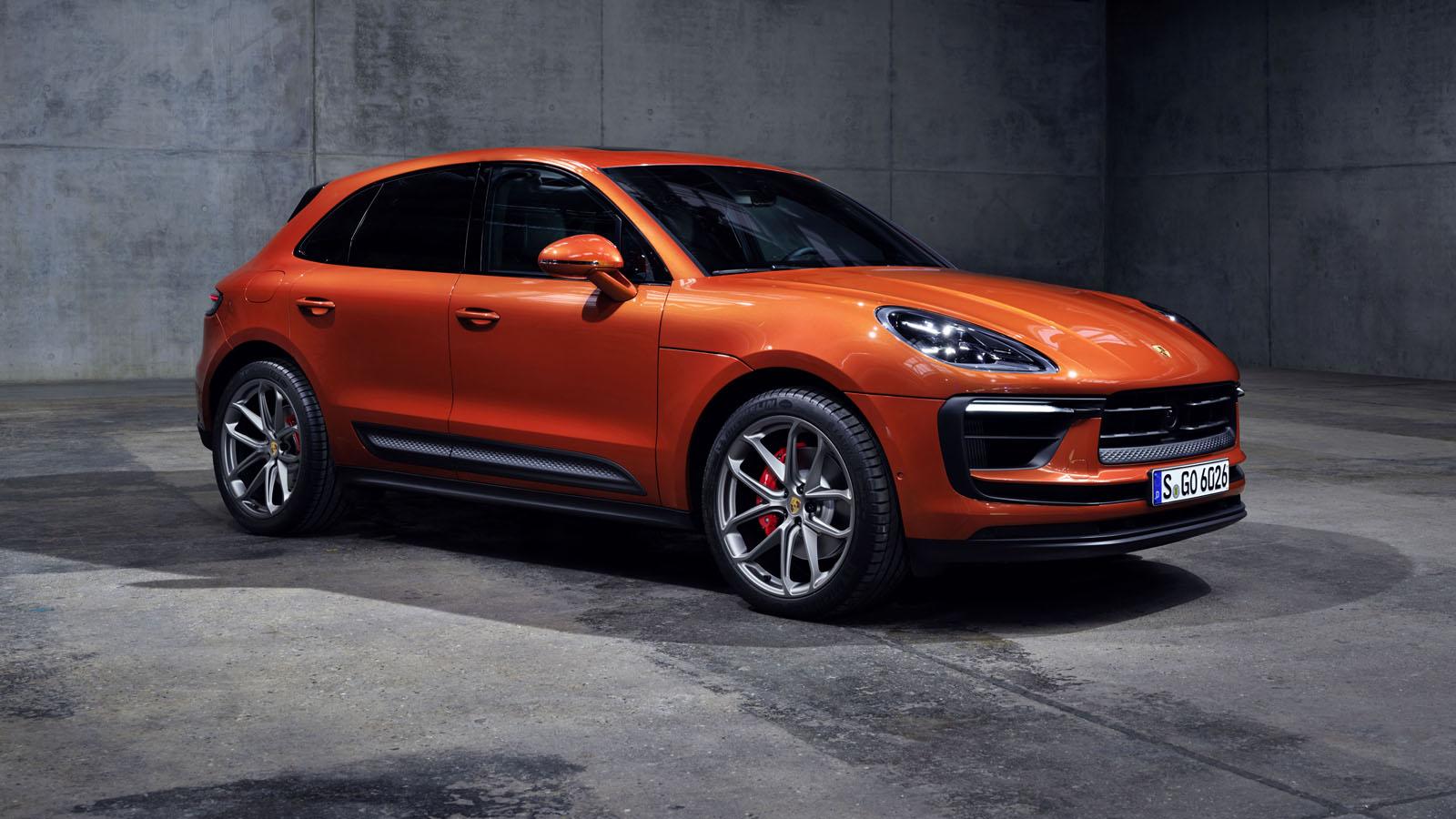 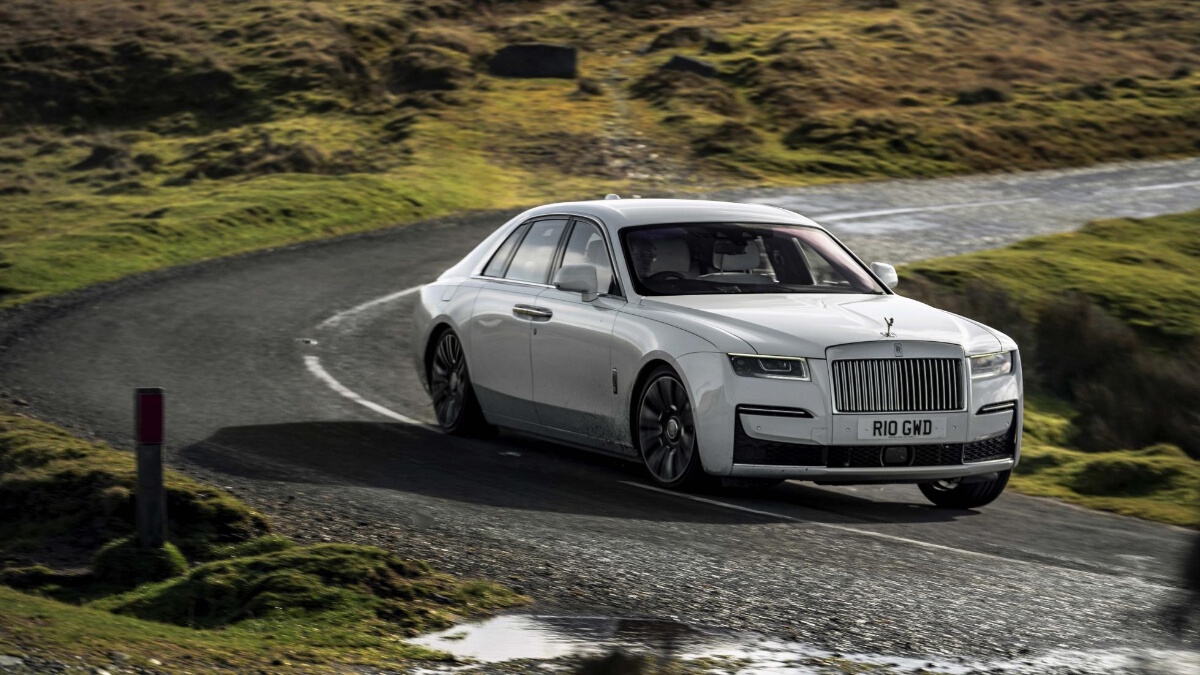 Guess what: Another BMW Group company, another record year: 2021 was Rolls-Royce’s best ever, the iconic British carmaker reporting a massive 48.7% increase over 2020. China, the Americas, and Asia-Pacific all reported record sales, while RR tells us the Ghost and the Cullinan—along with all the Black Badge cars—were the big hitters.

Oh, and bespoke commissions were at ‘record levels.’ Keep a keen eye out on the roads… 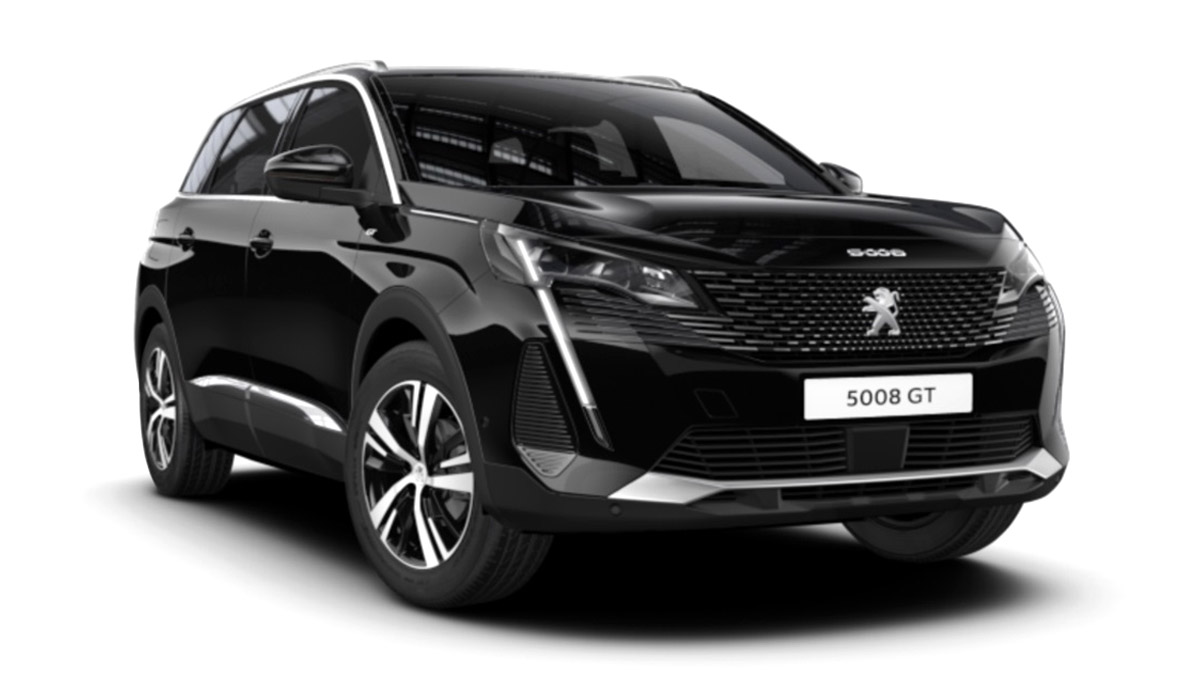 No word from the supergroup that comprises Abarth, Alfa Romeo, Citroen, DS, Fiat, Jeep, Lancia, Peugeot, and Vauxhall/Opel yet, so check back soon. 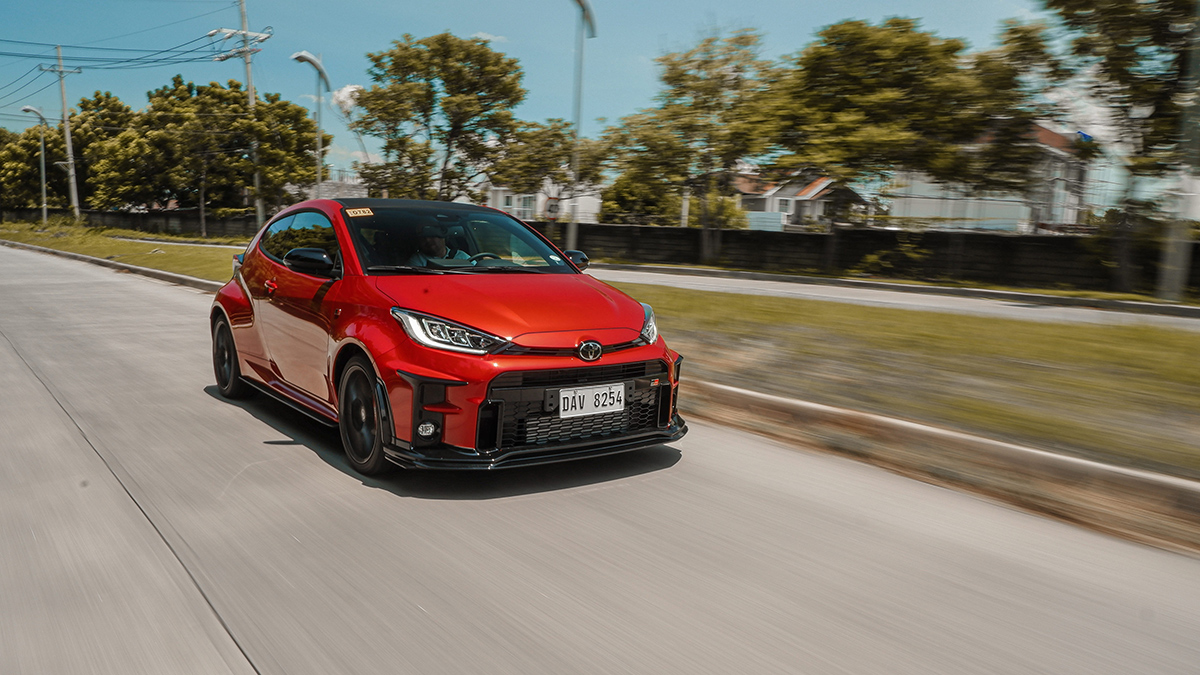 Nothing so far; check back soon. 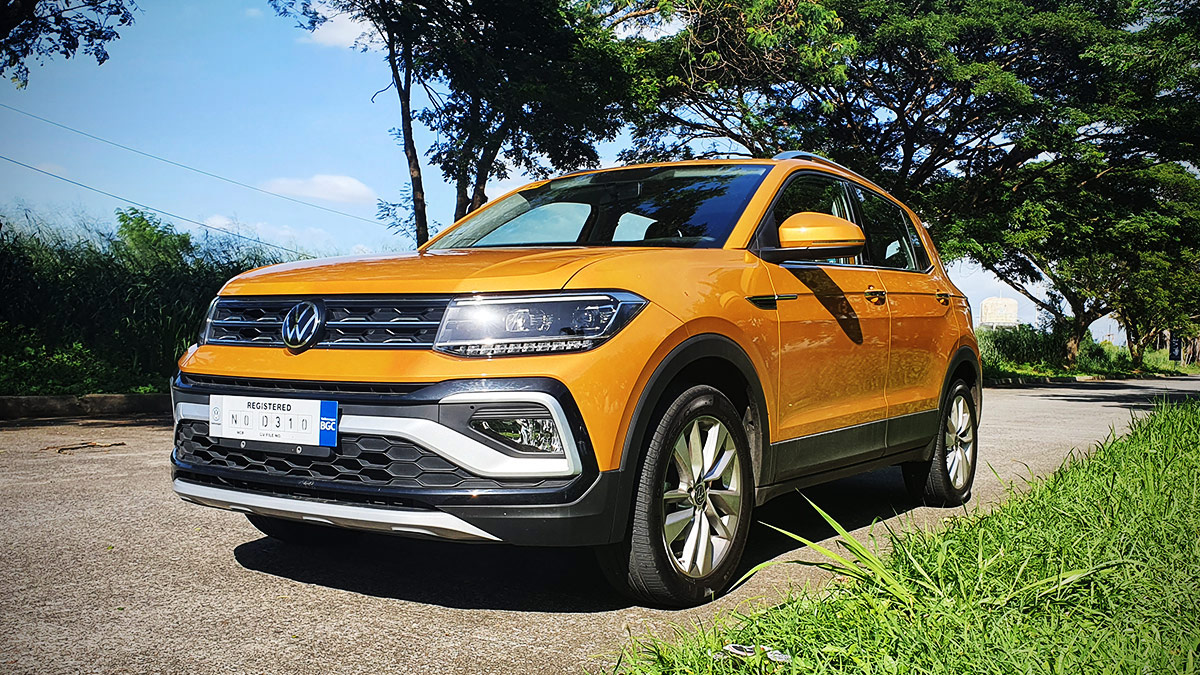 The company pointed to the ongoing semiconductor shortage as an issue, though it noted an order backlog of 543,000 cars in Europe alone—of which 95,000 were ID models—that shows “demand for Volkswagen vehicles continues to be very high.”

A final line from VW: “Nevertheless, the Golf held onto its top position as the best-selling car in Germany in 2021.” Of course. 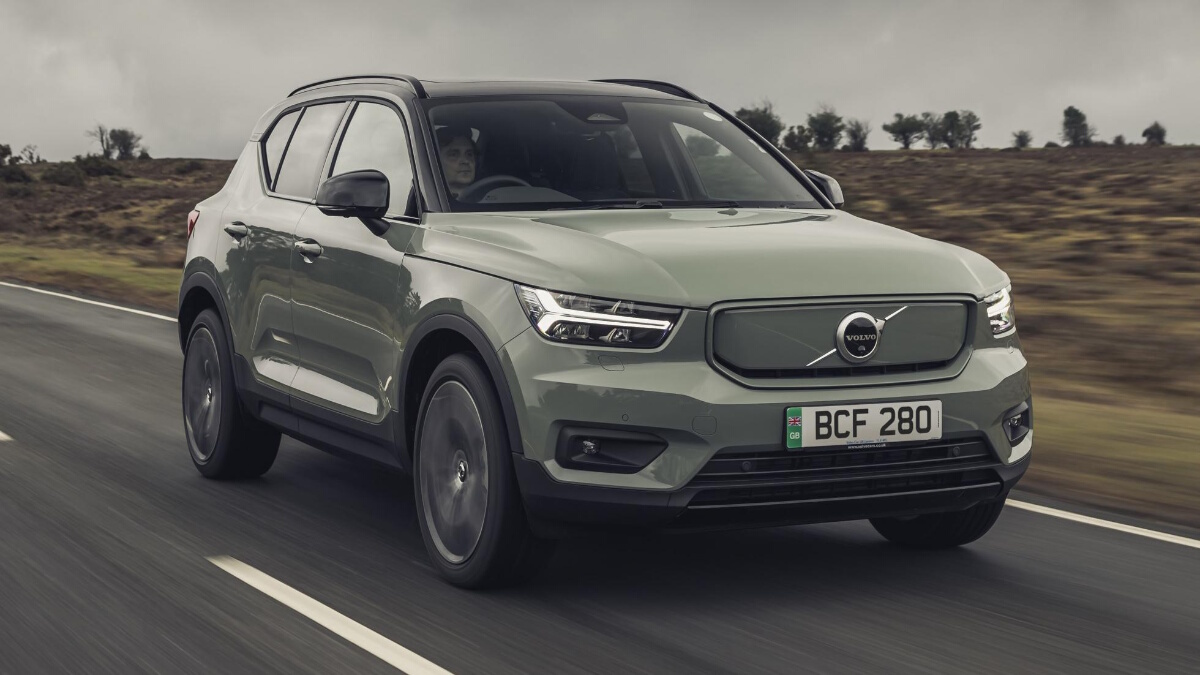 The headline figure is 5.6% year on year, but more interestingly, the number of people who bought a Volvo online in 2021 rose by 316% versus 2020. Probably something in this whole ‘Internet’ thing, huh? 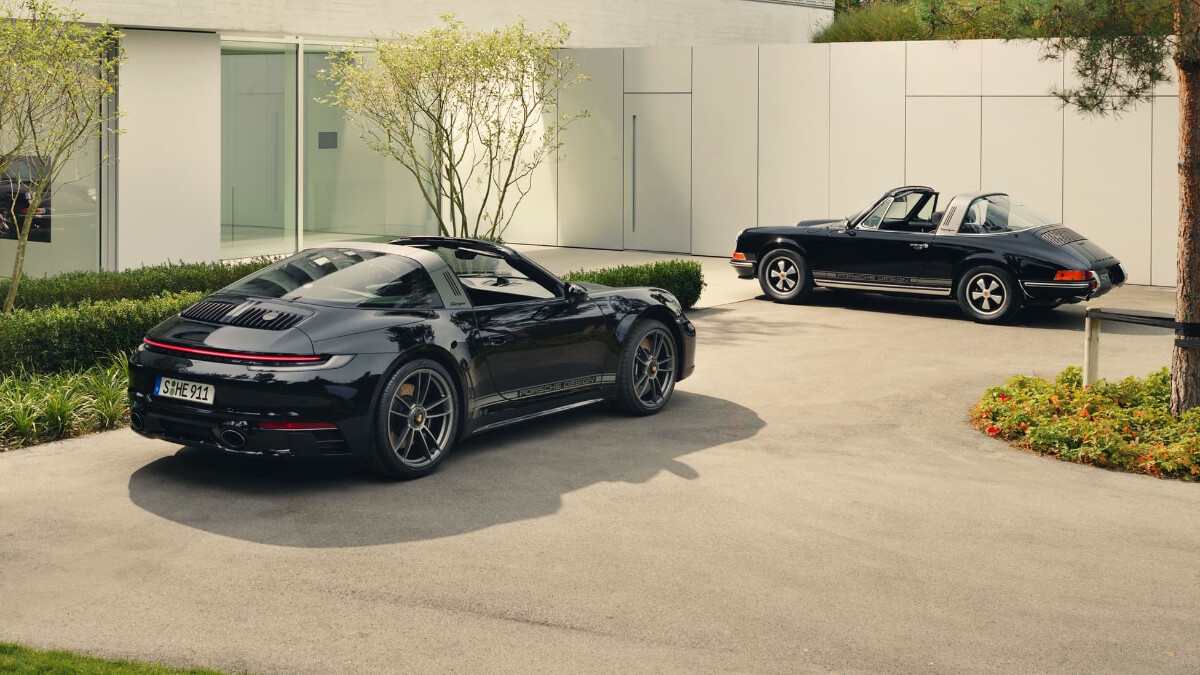 These very special 911 Targas celebrate 50 years of Porsche Design
View other articles about:
Recommended Videos
Read the Story →
This article originally appeared on Topgear.com. Minor edits have been made by the TopGear.com.ph editors.
Share:
Retake this Poll
Quiz Results
Share:
Take this Quiz Again
TGP Rating:
/20