The first-quarter car sales numbers for 2021 are in, and so far, the Ford Ranger is the country’s best-selling 4x4 pickup.

Ford Philippines made the announcement today, saying that a total of 1,273 4x4 Ranger units were sold from January to March 2021—a 40% market share of the local 4x4 truck segment.

No doubt the model’s early success this year was partly spurred by the introduction of a refresh in February. The American carmaker also added that the decision to bring in the Ranger FX4 Max last month came in a bid to further solidify the model’s place in the local sales standings.

The Ranger, though, isn’t the only Ford beating out the rest of its segment rival this early in 2021. The Ford Territory, which was introduced to the country last year, is the market’s best-selling compact SUV in the first quarter of this year. 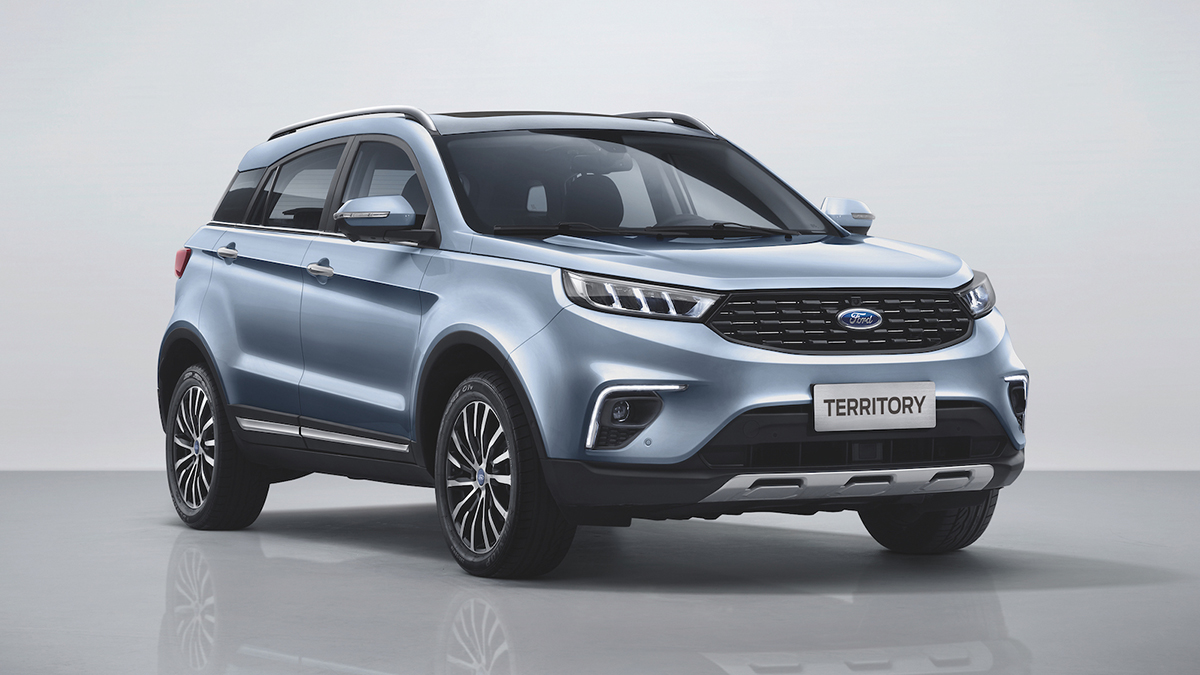 A total of 1,715 Territory units were sold from January to March, which is good for a 54% market share over that period.

“We are off to a strong start this year and we thank our dealers for their partnership and our customers for their trust and support,” Ford Philippines marketing and field sales operations director Ryan Lorenzo said in a statement.

“The Ford Ranger remains one of the popular pickups in the market today and we take pride in having the widest lineup of trucks to complement today’s needs and lifestyles. The Territory continues to resonate with more Filipino customers who look for a stylish, smart, and safe SUV,” he added. 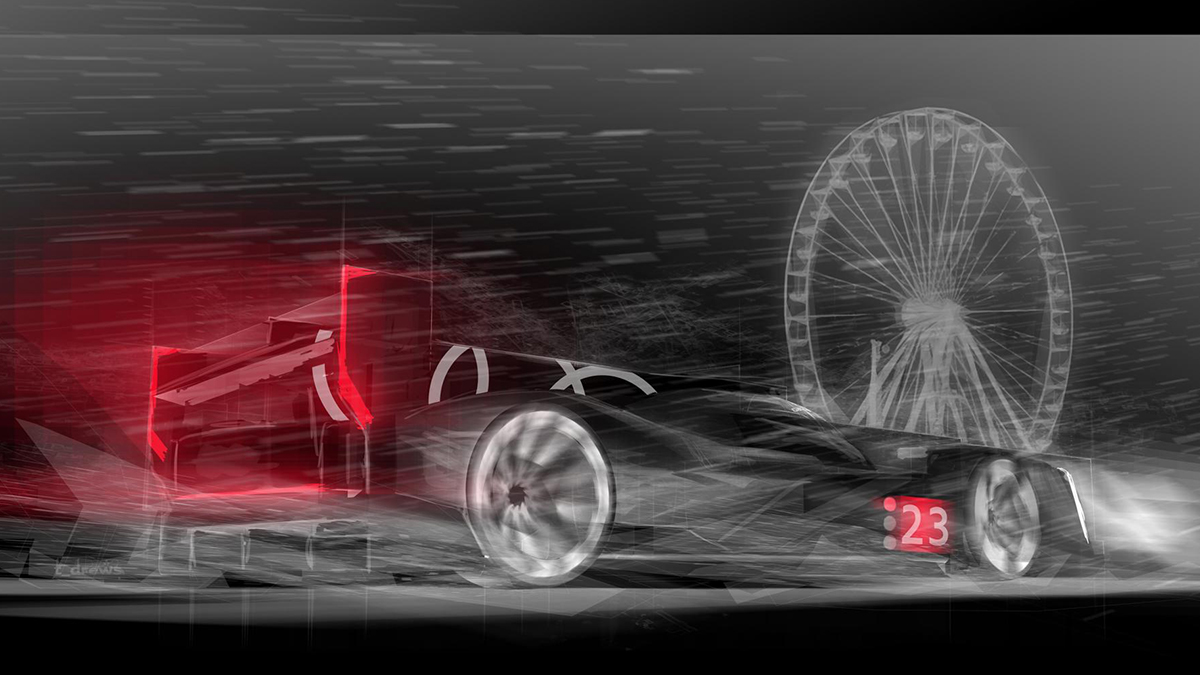 Audi provides a look at its upcoming Le Mans race car
View other articles about:
Recommended Videos
Read the Story →
This article originally appeared on Topgear.com. Minor edits have been made by the TopGear.com.ph editors.
Share:
Retake this Poll
Quiz Results
Share:
Take this Quiz Again
TGP Rating:
/20