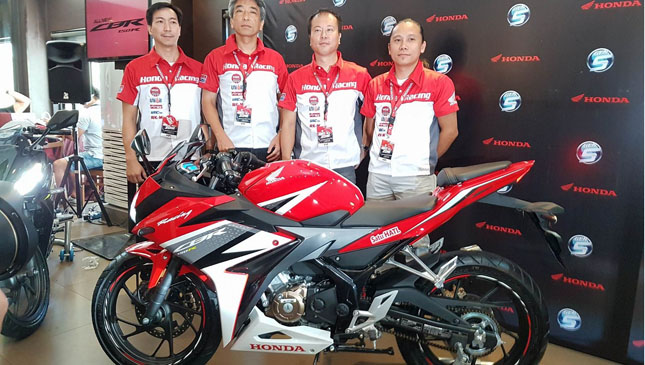 “It’s time to live the thrill!”

In tagging Honda’s new metal as a “racing icon,” Mihara cited three major features of the new CBR150R which he believes will draw the interest of motorcycle enthusiasts wanting a daily commuter bike, but are also itching to race during weekends.

Adding up to its sleek stance is the new side cowl design with a sleek, sharper edge.

The new CBR150 R is now equipped with a pro-link rear mono-shock suspension that translates to flexible riding stability. The seat height measures 787mm, which suits the average Pinoy height of 5'6".

In bringing out its racing genes, the CBR150R’s engine generates 16.9hp @ 9,000rpm and 13Nm @ 7,500rpm of torque with a PGM-FI fuel supply system that strictly complies with EURO3 emissions standards.

It has a 12L fuel capacity which is slightly smaller than the previous model’s 13.2L container. The 2016 CBR150R’s wheelbase also grew a little by 0.6inch as compared to its predecessors.

The product launch of the new Honda CBR150R held last week at the Bonifacio Global City was followed by a public test ride and a mini race for media riders. Now available in three exciting color combinations, the all-new Honda CBR150R is pegged at P150,000 (black), P152,000 (red), and P155,000 (Repsol colors).

With all these ingredients in the new Honda CBR150R’s recipe, are you now ready to become another weekend motorbike racer? 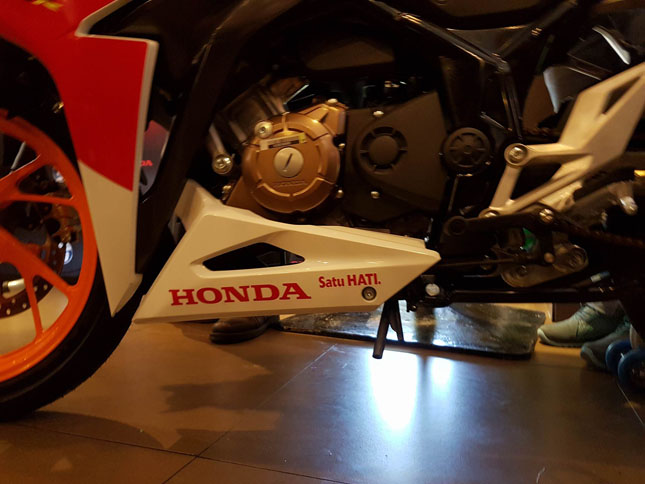 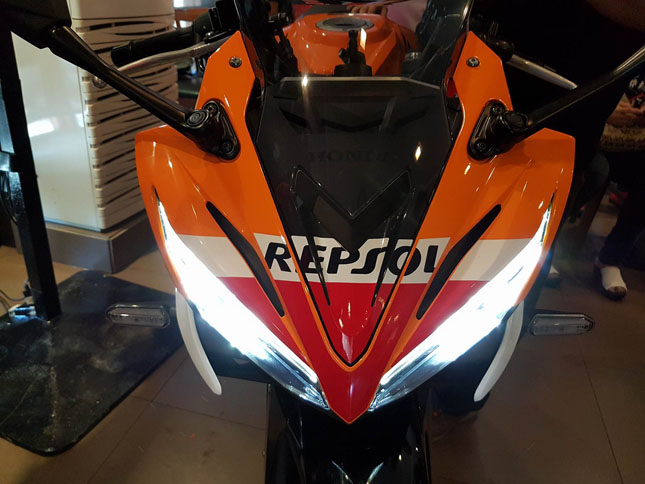 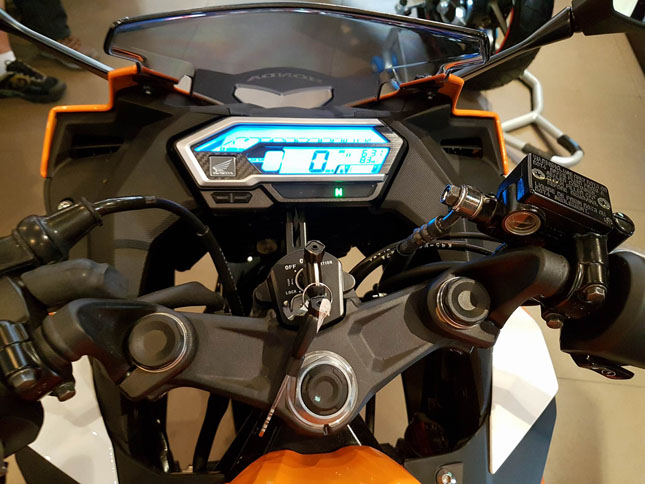 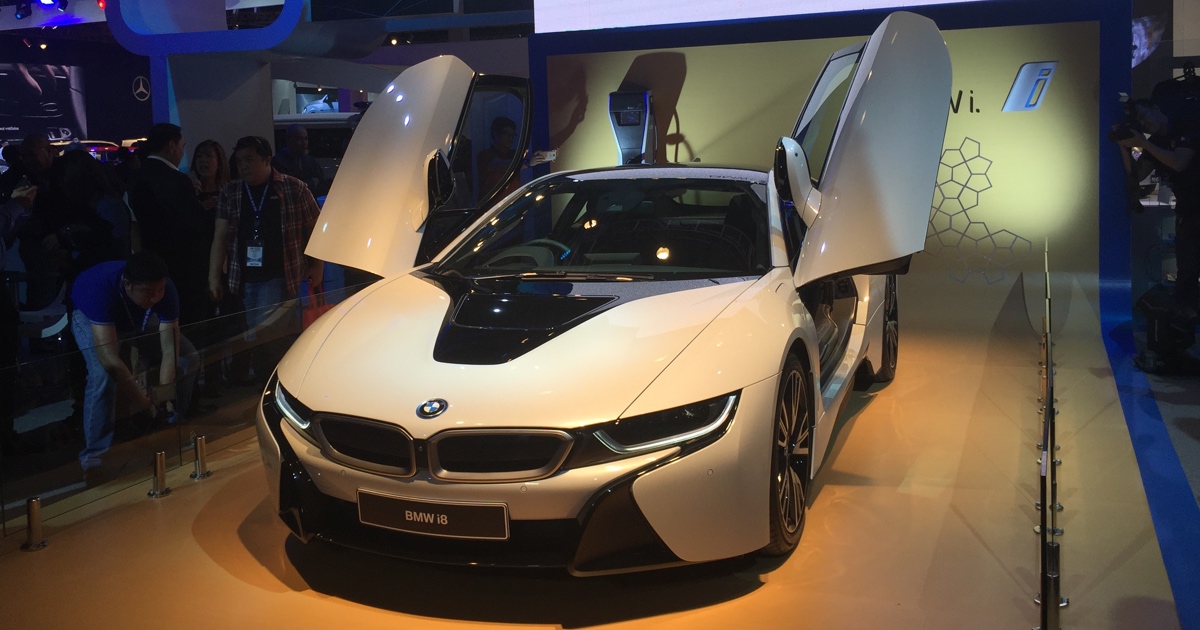 PIMS 2016: BMW wows with its i8 hybrid sports car
View other articles about:
Read the Story →
This article originally appeared on Topgear.com. Minor edits have been made by the TopGear.com.ph editors.
Share:
Retake this Poll
Quiz Results
Share:
Take this Quiz Again
TGP Rating:
/20