We hope our fuels can keep up
by Drei Laurel | Aug 1, 2015
CAR BRANDS IN THIS ARTICLE 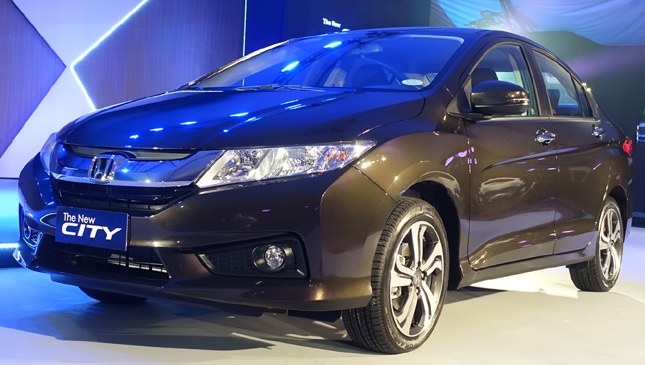 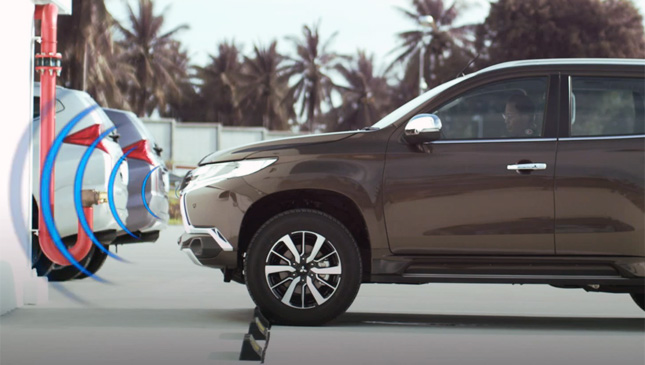