A very enlightening Q&A
by Paul Horrell | Sep 25, 2015
CAR BRANDS IN THIS ARTICLE 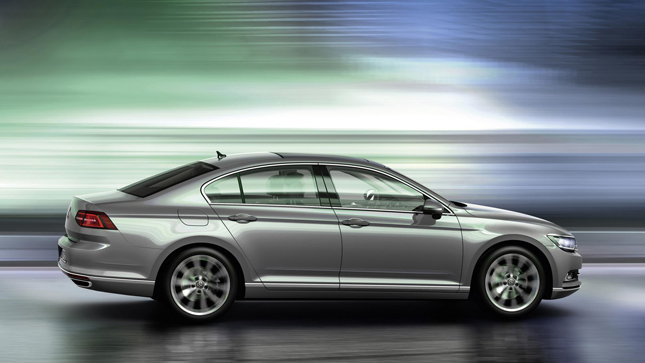 The Volkswagen emissions saga is snowballing into one of the biggest scandals in automotive history, with 11 million cars implicated, a huge chunk wiped from VW shares, and CEO Martin Winterkorn standing down.

But what does it all really mean? Top Gear's Paul Horrell answers your questions.

We always knew emissions tests were a pile of rubbish. Why does this matter?

Do not confuse the VW case with the near-universal phenomenon of cars consuming more fuel--or emitting more pollutants or CO2--in real-world driving than in the official test.

The point is if you drive any car at the speeds the economy test cycle mandates, you should be able to get the same result. It’s just that the test cycle involves driving so gently and slowly that no one would. Jerky acceleration in stop-start driving will emit more NOx, which is why even after decades of ever-tighter exhaust emissions control, ambient NOx on Britain’s busiest urban roads still peaks at officially defined danger levels.

But the VW cheat goes further. Even if the car is driven in the same way as the test cycle, it emits more NOx. Only when it is driven as per the cycle, and is mounted on a dyno, does the engine reconfigure itself to meet the emissions test. That likely dents performance and maybe fuel economy, too, because more power tends to mean more NOx.

Could the scandal spread to Europe?

VW has admitted that 11 million of the engines worldwide use the same engine management software. And that means they, too, could potentially cheat. The engine in question, a 16-valve diesel code-named EA 189, had been used until it was replaced by the new EA 288 for the MQB platform cars. And yes, it was used in Europe in VWs, Audis, Seats and Skodas.

But as to cheating, all we know for sure so far is that it was used to defeat the US test. It is possible that the engine could pass the European tests of the time (EU4 and EU5) without cheating. We don’t know yet. If it couldn’t, then the lawbreaking is more widespread because emissions control ‘defeat devices’ are also disallowed in Europe.

Probably keep using it. You won’t be liable. This is VW’s problem. You bought the car in good faith. If you live in the US, a recall is coming. In Europe, the same will probably happen if VW is found to have been cheating here, too. Of course if you feel bad about NOx pollution, consider trading it in. But, er, good luck with that right now. US dealers have stopped selling the affected models, either new ones or used ones on their approved used program.

How different are US and EU emissions tests?

The US tests have always demanded lower oxides of nitrogen (NOx) levels. The EU4 test for diesel cars, which applied for much of the period in question, allowed 0.25g/km of NOx. At the same time, EU4 for gasoline stipulated 0.08g/km. So diesels were given an easy ride, because the authorities saw them as a good way to reduce CO2 emissions, the main greenhouse gas.

In the US, the allowable NOx standard is the same for gasoline and diesel, and amounts to about a 10th of the European diesel standard. And the car has to remain in compliance up to almost 200,000km old.

What does a potential $18-billion fine mean to a company as big as VW?

It’s about 30% more than the Group’s entire operating profit for last year. So it wouldn’t kill the company. Rather, it would hurt like blazes, and curtail future investment in new cars.

But it’s pointless looking at the potential fine on its own. For a start, VW probably wouldn’t be fined that much. On the other hand, the fine would come at the same time as other big costs: a recall in the US to fix the cars, which could be another billion; lawsuits from owners; lost sales of the cars they have currently withdrawn from the US; and, most of all, lost sales across the range and around the world because they have instantly gone from being one of the most trusted companies in the industry to a black sheep.

Will this cause a total meltdown of the world’s car industry?

Er, no. If people don’t buy VWs, they’ll buy something else. If something else turns out later to have cheated, they’ll move on. If all cars have been cheating, people will still need to drive.

This article originally appeared on TopGear.com. Minor edits have been made. 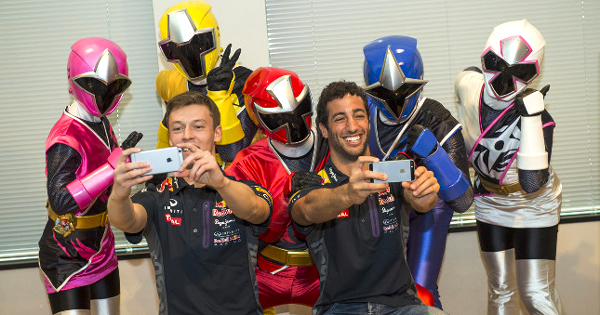 5 things you need to know about Japanese Grand Prix
View other articles about:
Read the Story →
This article originally appeared on Topgear.com. Minor edits have been made by the TopGear.com.ph editors.
Share:
Retake this Poll
Quiz Results
Share:
Take this Quiz Again
TGP Rating:
/20