Report: Elon Musk once reached out to Apple regarding Tesla acquisition

Apple has finally revived plans to pursue producing its own vehicle. Details remain relatively scarce at the moment, but sources say an Apple car is once again a real possibility. In fact, production is reportedly set to start sometime in 2024.

A clean, stylish, tech-filled electric vehicle backed by the best marketing in the world? Frankly, that sounds like it would compete nicely with something along the lines of, say, the Tesla Model 3. This may not have been the case, though, if talks between the Silicon Valley giant and internet darling Elon Musk regarding the acquisition of the latter’s car brand pushed through.

That’s right. According to a report by Reuters, Tesla, which became the world’s most valuable car manufacturer in July 2020, could have been owned by Apple by now—if Tim Cook didn’t refuse to meet Musk “during the darkest days of the Model 3 program.”

Musk made the revelation on Twitter, replying to a thread about Apple’s revived automotive aspirations. According to Musk, he reached out to Cook regarding a possible acquisition, but the latter “refused to take the meeting.”

Cook might be regretting his decision now, but can you blame him? Tesla was in a considerable jam because of Model 3 production issues at the time, and the brand was nowhere near the position or status it’s in now. The cards played out in Musk’s favor, though, as he is now the world’s second-richest individual.

Of course, all this could just be Musk stirring the pot again. Remember, this is a dude who called out Bill Gates in public because he bought a Porsche instead of a Tesla. Still, can you imagine what the industry would look like if this deal pushed through? That would have been interesting. 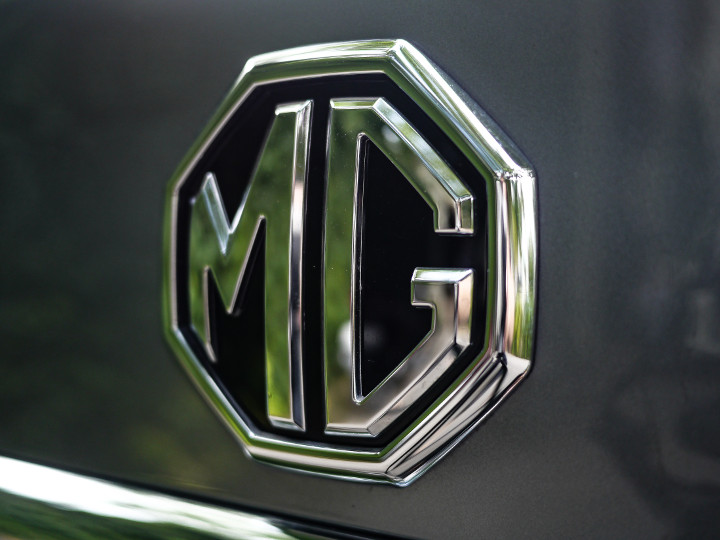 MG PH ends 2020 with 3 new dealership openings
View other articles about:
Read the Story →
This article originally appeared on Topgear.com. Minor edits have been made by the TopGear.com.ph editors.
Share:
Retake this Poll
Quiz Results
Share:
Take this Quiz Again
TGP Rating:
/20