The Philippine automobile industry is embracing a landmark agreement by members of the Association of Southeast Asian Nations (ASEAN) that eases testing regulations on automotive products in the region.

In a statement released to Esquire Philippines, the Chamber of Automotive Manufacturers Association of the Philippines (CAMPI) said it welcomes the imminent signing of the ASEAN Mutual Recognition Arrangement (MRA) on Type Approval for Automotive Products, and called it a “very important development for a highly regionalized industry like automotive.”

“We expect an improvement in regulatory practice under the principle of ‘tested once, accepted anywhere in ASEAN,’” CAMPI, one of the biggest automobile associations in the country, said in the statement. “The streamlining of technical compliance requirements will remove multiple unique requirements across the region that impedes trade for automotive products.

“The Philippines stands to benefit not just in terms of import. We are a net exporter of automotive parts and components, with about 20% traded in ASEAN.”

What is the MRA?

The ASEAN MRA on Automotive Products is an accord reached by economic ministers at a virtual meeting chaired by Vietnam in August 2020. Essentially, it allows automotive products—like cars and car parts—that have been tested and certified by the production country to enter other member states without undergoing another round of testing by the importing country.

As for automotive products, it took about 13 years for the regional bloc to establish standards acceptable to all of ASEAN’s member states.

According to an ASEAN brief about the MRA, the initiative “provides a mechanism to recognize the testing and inspection results of the product from the source country in ASEAN by the importing (ASEAN Member State). The testing and inspection will be conducted based on the harmonized standard of the 19 regulations of the United Nations Economic Commission for Europe.”

Carmakers in Thailand and Indonesia, which are the main vehicle exporters in the region, have borne high certification costs for their products to meet conformity assessment standards in both importing and exporting countries, according to a report on Nikkei Asian Review. The MRA will ensure that automakers will only have to pay one of the costs. In addition, the certification process was so time-consuming that carmakers often had to delay the rollout of new vehicles by three to six months while waiting for approval, the report said.

“The MRA facilitates the flow of automotive products in the region without compromising the safety and quality of the products,” the ASEAN brief said. “The MRA also supports the development of automotive industry through compliance with internationally accepted standards. With the harmonized standard for these products, the manufacturer will not be burdened to produce different product designs to meet and market their products to ASEAN that complies with safety and quality requirements. This will provide greater exchange of automotive parts and components to ASEAN automotive manufacturers.”

In 2019, the Philippines ranked fourth in ASEAN in terms of automotive production and sales (behind Thailand, Indonesia, and Malaysia). Automotive parts, as CAMPI mentioned, remains one of the country’s top exports, recording $3.46 billion in 2018, which is a slight dip from 2017’s $3.67 billion.

But CAMPI said the MRA is not just about trade facilitation. “It also addresses the important public interest aspects of vehicle safety and environmental performance,” the automotive body said. “CAMPI is closely working with the Department of Trade and Industry–Bureau of Philippine Standards on the priority regulations for harmonization under the ASEAN MRA for Automotive Products.”

After the MRA was adopted last August, it needs to be signed by the trade ministers of ASEAN member countries and is expected to come into effect by the last quarter of the year.

Vehicle sales in the Philippines fell 51.2% to 85,041 in the first half of 2020, compared to 174,135 during the same period last year, according to data from CAMPI and the Truck Manufacturers Association. 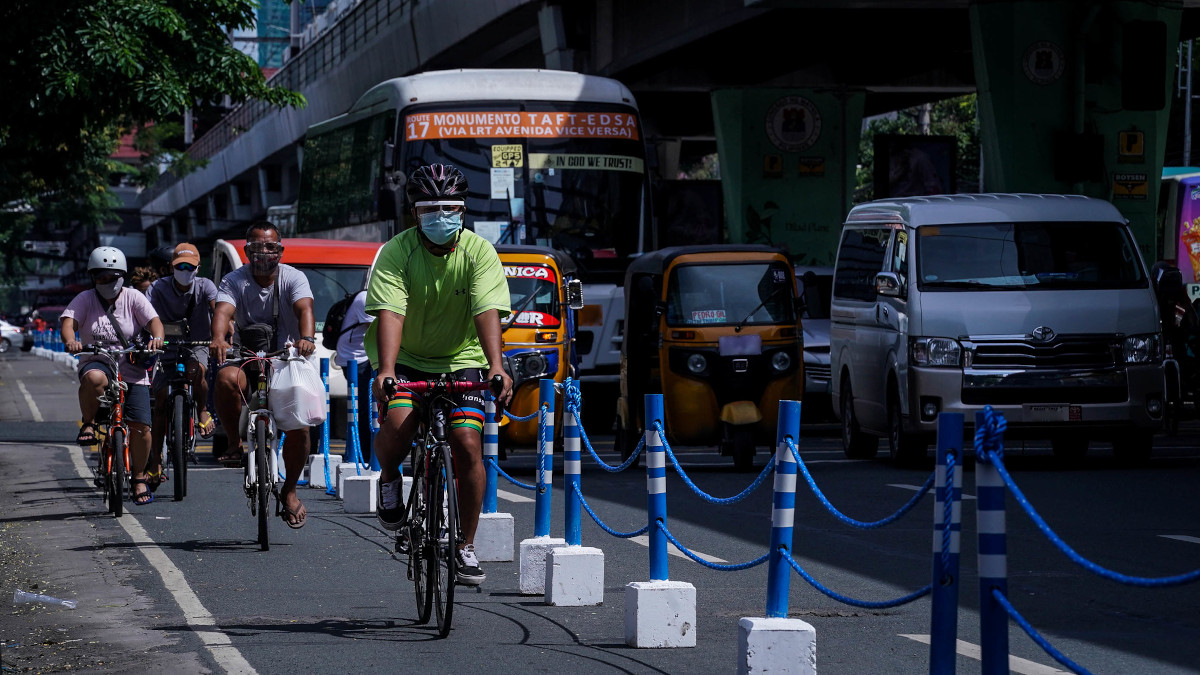 The DOTr wants to hear your suggestions for bike-lane networks
View other articles about:
Recommended Videos
Read the Story →
This article originally appeared on Topgear.com. Minor edits have been made by the TopGear.com.ph editors.
Share:
Retake this Poll
Quiz Results
Share:
Take this Quiz Again
TGP Rating:
/20