He replaces former AMG boss Tobias Moers
by Paul Horrell | May 7, 2022
CAR BRANDS IN THIS ARTICLE

Aston Martin has a new boss. Amedeo Felisa is an engineer who over several decades turned Ferraris into great cars, and later ran that whole company.

This reflects the turbulence at Aston Martin. This past week, it reported its figures for the first quarter of the year. It was another lossy set of financial results, and another decline in the number of cars delivered.

Moers had a famously abrasive style, and several engineers and designers departed under his leadership, as he brought in a cadre from AMG. While the company improved elements of the cars and production quality during his time, it obviously hasn’t been enough.

It’s a soap opera. Only weeks ago, Aston Martin’s chairman Lawrence Stroll, who has significant personal investment in the firm, was expressing confidence in Moers. Now, Stroll is saying that Moers had done the first phase of the turnaround, but new leadership is needed for the second phase. Well...couldn’t it have been a smoother and better-signalled transition?

Felisa is a hugely respected engineer and manager. At Ferrari, he represented continuity, and people loved to work for him. Quite why, at age 75 and after a few years of retirement, he’s agreed to jump into the Aston cauldron is a mystery.

He brings another excellent Ferrari colleague. The new chief technology officer at Aston Martin is Roberto Fedeli, who was head of development at Maranello during the era of the LaFerrari and the 458, then worked on the Alfa Giulia and Stelvio.

But that might signal another spell of revolving doors in the car engineering side. Aston’s technical department was peopled by high-level Moers hires from AMG. I wonder what will happen to them. “Still very much here,” I was told from within Aston this morning. Yet their autonomy must be undermined as a new CTO comes in above them.

Despite the changes in people, Aston Martin’s mission remains the same: Short term, it must improve quality and deliver well-engineered competitive cars without flooding the market. This includes actually shipping the Valkyrie.

Longer term, it has to do ultra-luxury electric sports cars that buyers want. So far, no manufacturer has done that. One great advantage is that Aston has access to Mercedes technology, and yet Stroll is currently talking of using the new management structure to increase the amount of EV development that’s done in-house. Why repeat that underlying stuff? Surely better to use the talent in Britain to do the work that sits above that—to work out how an electric Aston should look and feel, and make it happen consistently. 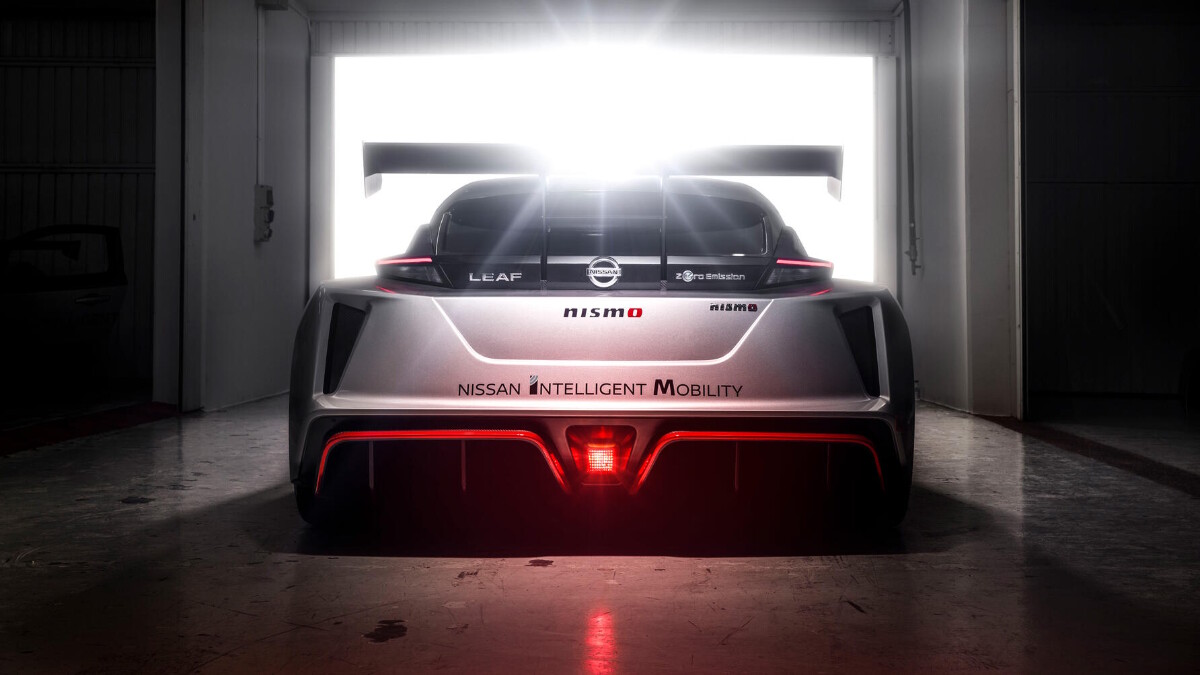 Confirmed: Nissan will produce sporty Nismo-badged EVs
View other articles about:
Read the Story →
This article originally appeared on Topgear.com. Minor edits have been made by the TopGear.com.ph editors.
Share:
Retake this Poll
Quiz Results
Share:
Take this Quiz Again
TGP Rating:
/20