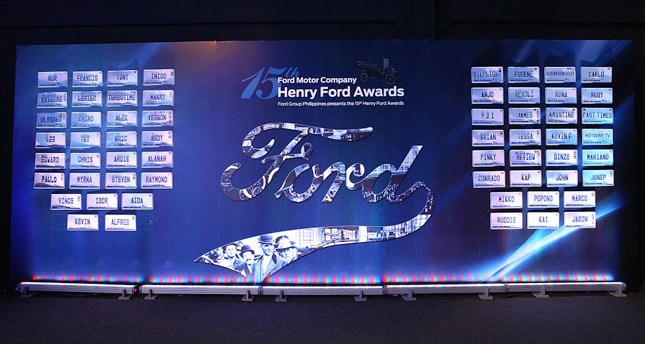 Top Gear Philippines got five of the 14 trophies handed out last night at the 15th Henry Ford Awards held in Makati City. HFA is the automotive industry's only award-giving body in motoring journalism.

Jason Dela Cruz won Best Automotive Print Story for his article on the Porsche World Roadshow, entitled "Pinch Me Now," which was published in our April 2015 issue. Meanwhile, Paulo Rafael Subido scooped Best Automotive Online Story for his piece on license renewal, "10 Tips To Remember When Renewing Your License."

Vernon B. Sarne's All Will Drive essay, entitled "6 Life Lessons I Learned While Manning The McTollbooth," earned Best Column honors.

Niky Tamayo secured Best Green and Smart Technology Story for his article on the Salamander amphibious electric trike, "Come Hell Or High Water," which was published in our February 2015 issue.

And Dairy Darilag was awarded Best Ford Photograph for his picture of the Escape.

According to Ford Philippines, a total of 230 entries were submitted by automotive and non-automotive journalists for this edition of the annual awards--the highest ever for the HFA.

"Our annual Henry Ford Awards does not only set the caliber for our media friends to hone their craft, but also builds an esteemed standard of recognition that honors honest, credible and professional journalists who have helped shape the motoring industry to what it is today," said Ford Philippines assistant vice president for communications Joseph Ayllon.

Here is the complete list of winners in the 15th Henry Ford Awards: 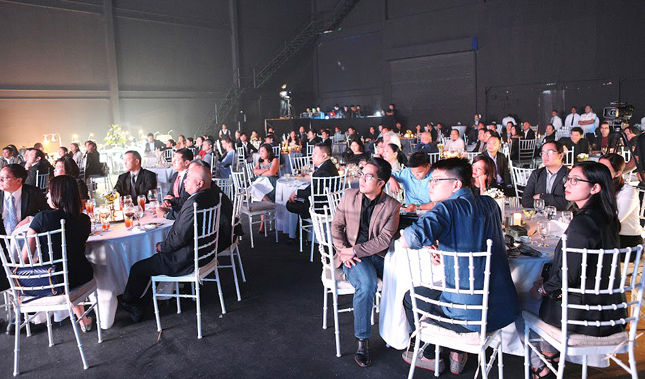 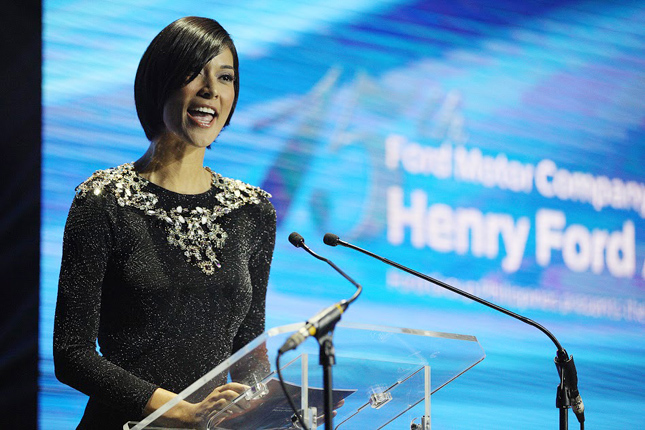 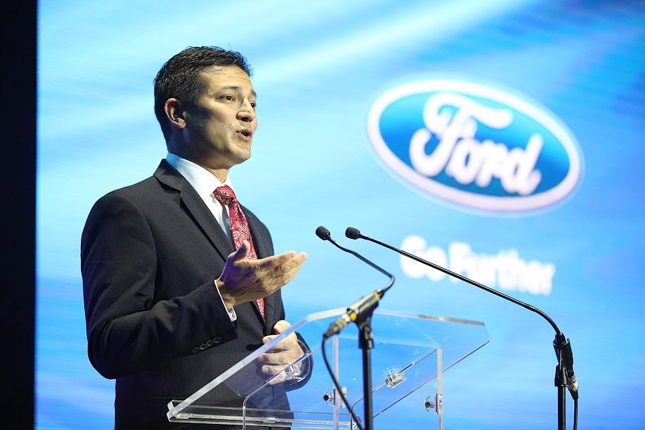 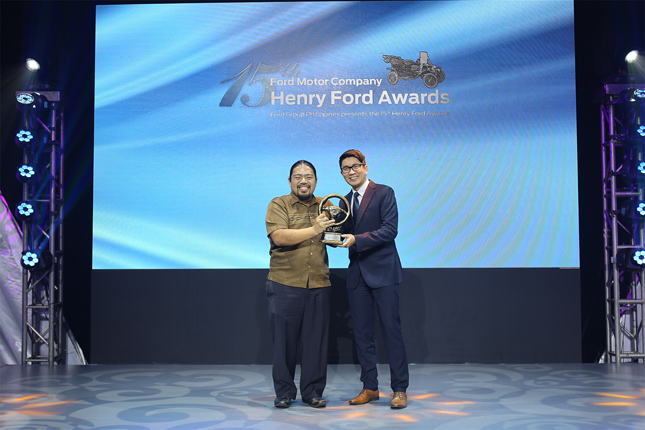 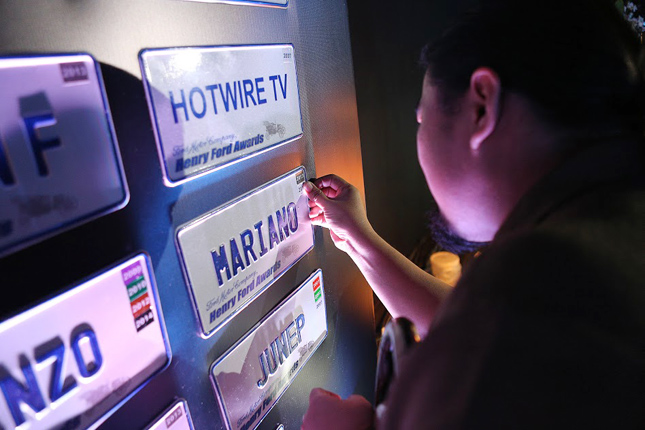 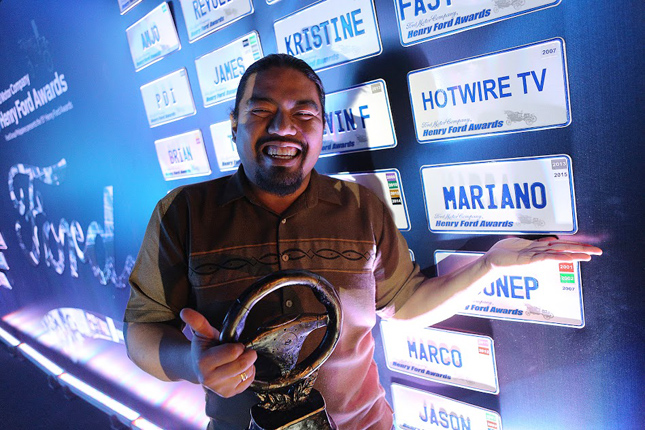 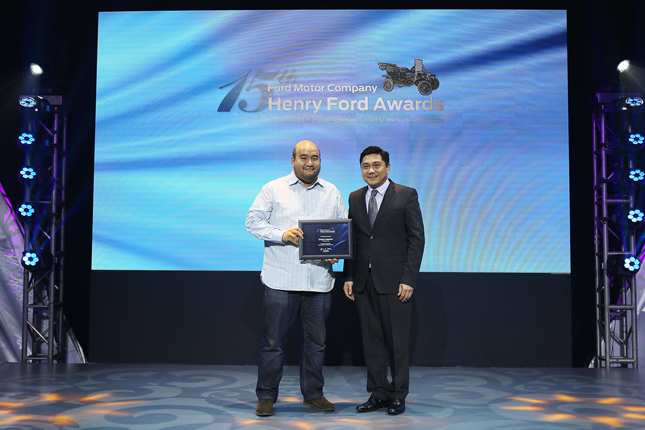 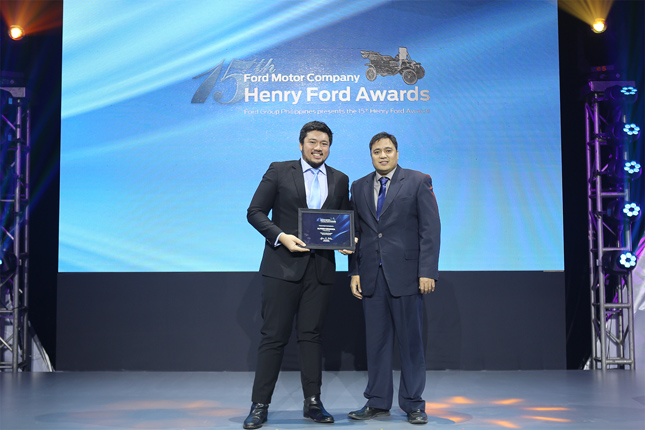 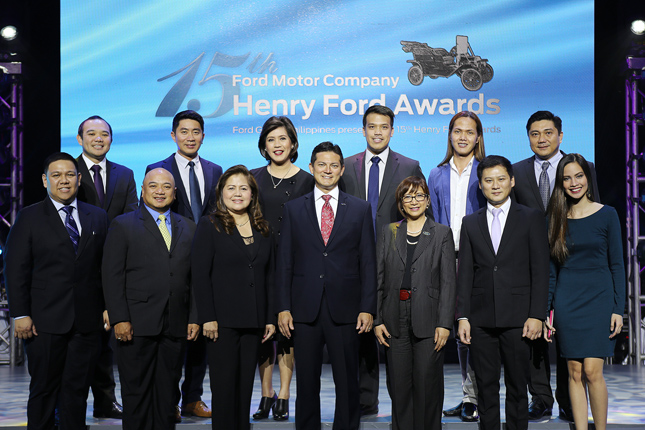 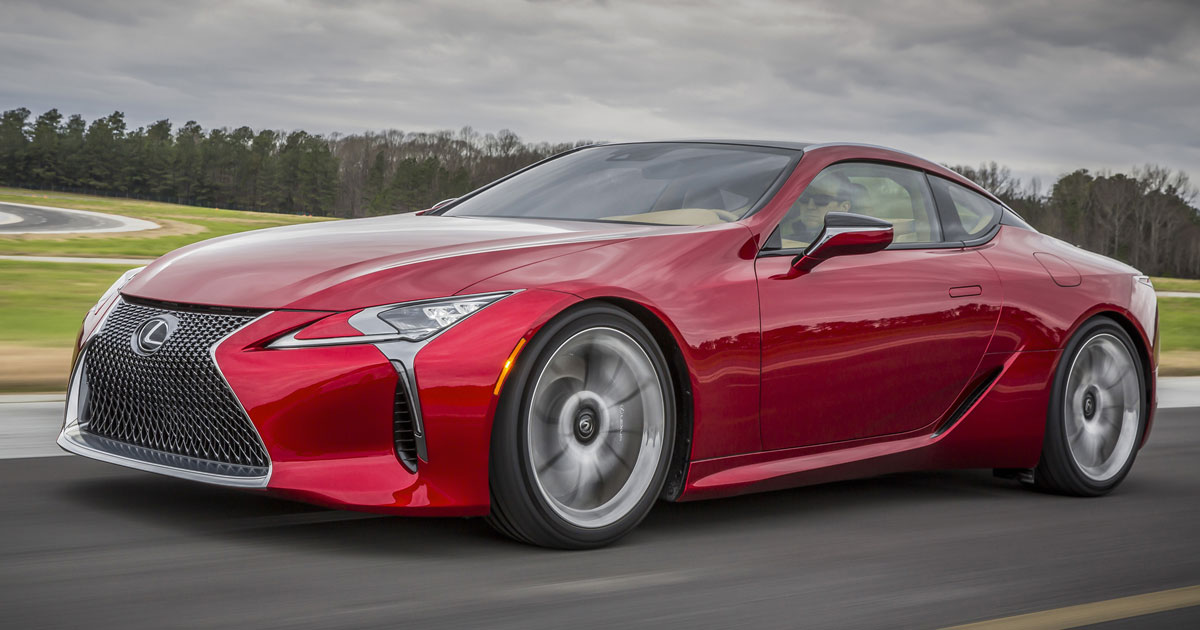 Say hello to the stunning Lexus LC500 luxury coupe
View other articles about:
Read the Story →
This article originally appeared on Topgear.com. Minor edits have been made by the TopGear.com.ph editors.
Share:
Retake this Poll
Quiz Results
Share:
Take this Quiz Again
TGP Rating:
/20