As early as February next year
by Vernon B. Sarne | Jul 2, 2014
CAR BRANDS IN THIS ARTICLE 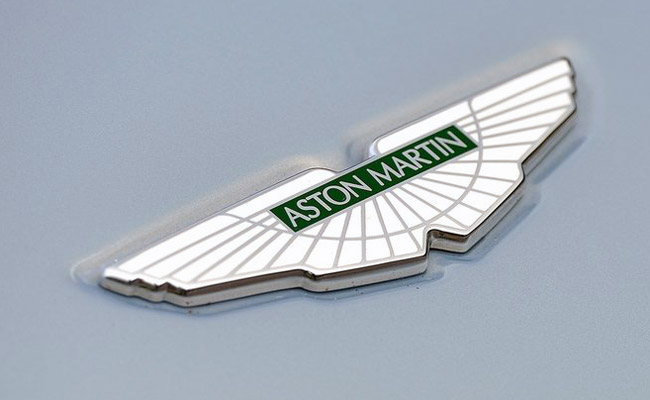 In December last year, we reported that British luxury sports carmaker Aston Martin could be brought in by the Autohub Group, the same team responsible for launching Mini and Rolls-Royce in the Philippines. Well, we just got the latest word and it appears Aston Martin is indeed arriving on our shores soon but not courtesy of the above-mentioned organization.

"The contract hasn't been signed yet, so nothing is officially official," our source said. "But you can say it's 90% a done deal. I'd be really surprised if it didn't push through."

Will the full lineup be made available in our market?

"Well, that's the only way to do it with these super high-end brands," he replied.

Have potential clients signified their interest in getting a unit?

"Let's just say there have been individuals who have declared that they will get a unit once this group seals the Aston Martin deal," he revealed.

"Everything is still under negotiation," he answered. "But it will likely be in Bonifacio Global City."