Truck and Motorcycle of the Year, too
by Niky Tamayo | Dec 15, 2017
CAR MODELS IN THIS ARTICLE 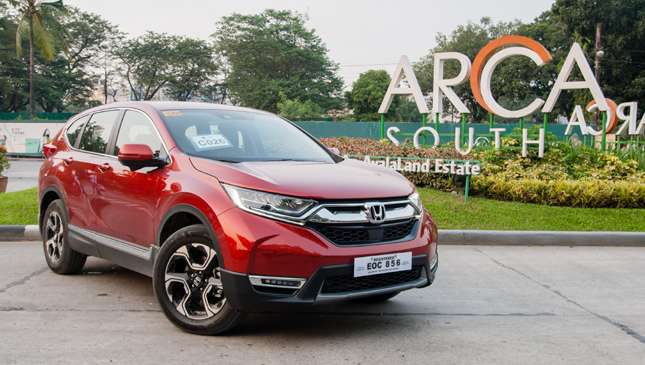 The Car Awards Group, Incorporated (CAGI) recently revealed the winners of the Car of the Year, Truck of the Year and Motorcycle of the Year Philippines.

Yes, you heard right. CAGI has launched its pilot Motorcycle of the Year competition this year. And yes, we know, it's ironic that a Car Awards group is doing this, but maybe they'll change the name next year. Still, it's encouraging that people are starting to take notice of our burgeoning motorcycle industry and giving it recognition. Our very own Moto Sapiens section is good evidence of this!

Unlike Top Gear PH's Stig Awards, CAGI's awards feature both qualitative and technical scoring. This involves the assessment of driving impressions, comfort and utility on one hand, and evaluation of safety technology and performance on the other. Think Miss Universe mixed with an Olympic Decathlon, and you're in the same ballpark.

As such, the CAGI results will vary a bit—or a lot—from ours, despite both awards being judged by motoring journalists. Interestingly, the overall CAGI winner, the Honda CR-V, was Top Gear's reader's choice awardee, and was in the top five in our editorial voting. So great minds really do think alike.

CAGI also revealed the top three in the COTY race, with the Volkswagen Jetta coming second and the brand-new Suzuki Vitara coming third, but the Vitara didn't make our voting cut in the magazine, sadly. Our own Top Gear Philippines COTY, the Civic Type R, did not make the CAGI top three, but still won its own category.

Compare this to our editors' vote, where three of the top five are crossovers, and it's obvious that the crossover craze is in full swing. A portent of things to come in 2018?

For the overall award for Truck of the Year Philippines, Mitsubishi took the crown by putting its new 2.4-liter engine in the Strada. They split class wins with Isuzu, whose new Blue Power D-Max took home the 4x2 trophy. It's a lean year for trucks though, with many manufacturers not having new models this year.

For the first ever Motorcycle of the Year Philippines, the awards were split into leisure and commuter classes: The former covering big-engined sports bikes, cruisers and adventure bikes, the latter representing everyday motorcycles and scooters. Over thirty awards were given out, which seems like a huge number, but we must remember how many different size and layout categories there are in the motorcycle market. Your typical underbone does not directly compete with "Barako" style business bikes, while scooters sell to a different demographic altogether. And as any rider can tell you, the gulf between a 100cc and a 150cc bike in terms of performance is enormous.

These bikes underwent the same testing and judging process as the cars, with some of the parameters adjusted to make them relevant to the market, and to ensure safer testing. The group advocates road safety, and worked hard to ensure incident-free performance testing during the annual Test Fest.

The big winner for MOTY's first year is Suzuki, who waged a strong campaign by sending 14 entries for testing. It  bagged 10 class trophies and both overall awards, with the Commuter Crown going to the new Suzuki Raider R150 FI, and the Leisure Crown going to the Suzuki GSX-R1000R. Sometimes betting big does pay off.

Will its rivals step up to the plate next year? Will the 2018 awards season likewise be dominated by crossovers?

As for the other winners of 2017, refer to the list that follows. 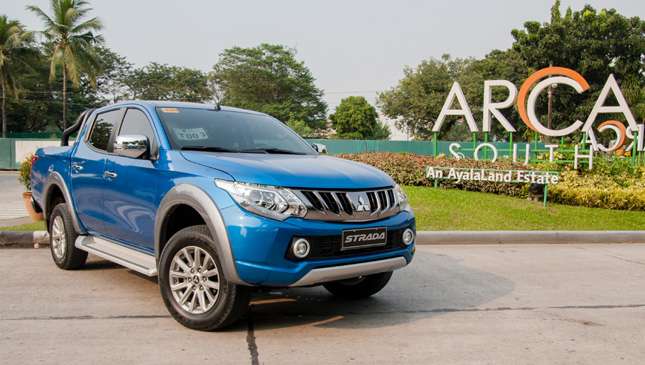 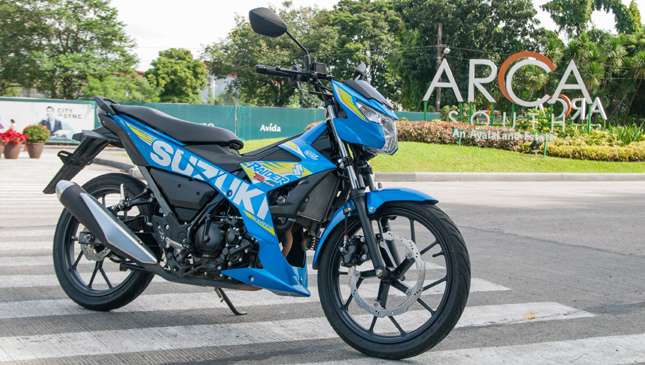 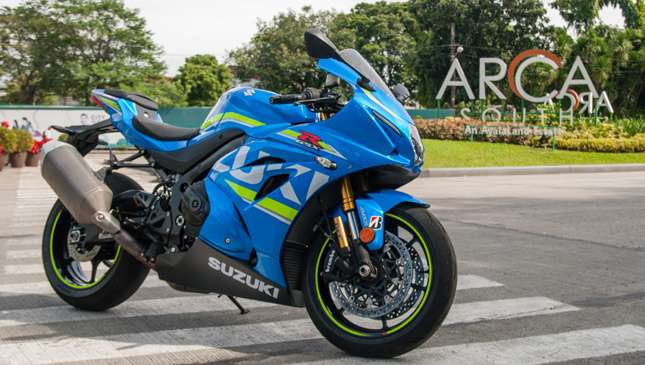 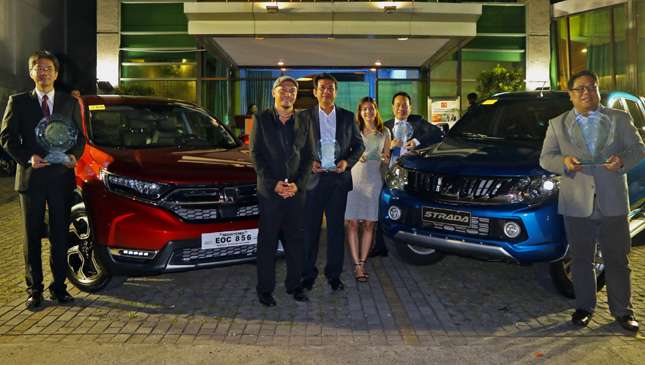 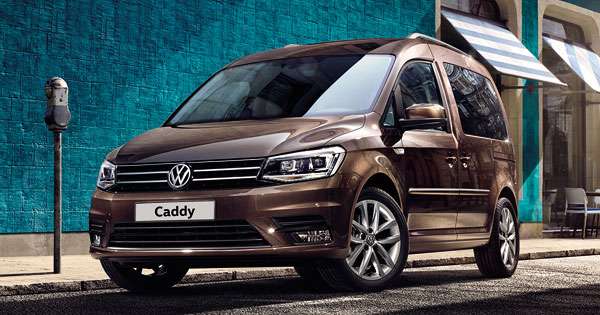 The updated Volkswagen Caddy is now available in PH
View other articles about:
Read the Story →
This article originally appeared on Topgear.com. Minor edits have been made by the TopGear.com.ph editors.
Share:
Retake this Poll
Quiz Results
Share:
Take this Quiz Again
TGP Rating:
/20