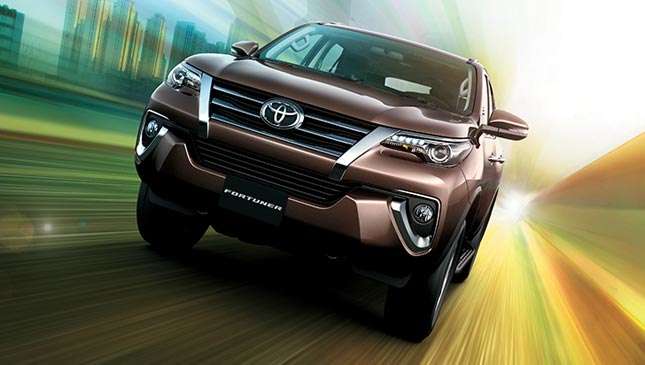 With the increase in vehicle excise tax looming over everyone's heads, customers are rushing to dealerships nationwide to get in while the going is good. The Chamber of Automotive Manufacturers of the Philippines (CAMPI) and the Truck Manufacturers Association (TMA) have just released their sales figures for the year so far, and the numbers reflect this panic-buying trend.

To date, CAMPI and TMA have altogether sold 196,164 units. That's almost 30,000 more than this time last year when CAMPI and TMA reported 167,481 units sold. Commercial vehicles account for most of the sales, with 128,984 units rolled out. These are basically SUVs and pickups, which CAMPI classifies as light commercial vehicles. Passenger vehicle sales stand at 67,180. In the month of June alone, 37,631 units of both passenger cars and CVs have left showroom floors, more than last year's 32,993.

Note that these figures don't include carmakers that fall under the Association of Vehicle Importers and Distributors (AVID), so that's brands like Hyundai, Subaru and Chevrolet. We'll report those exact figures once we have them. According to industry sources, the combined total sales including AVID are forecasted to be around 450,000 by the end of this year. Stay tuned. 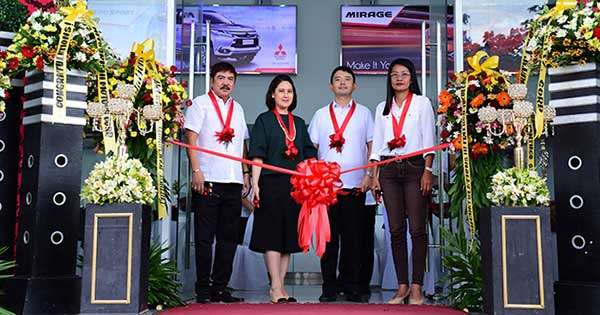 Mitsubishi PH expands to Tuguegarao with 51st dealership
View other articles about:
Read the Story →
This article originally appeared on Topgear.com. Minor edits have been made by the TopGear.com.ph editors.
Share:
Retake this Poll
Quiz Results
Share:
Take this Quiz Again
TGP Rating:
/20