Report: Carmakers cutting back on tech features due to global chip shortage

Well, this isn’t a good look at all. According to a report by Bloomberg, car manufacturers are now being forced to leave out advanced tech features from their offerings because of the ongoing global semiconductor chip shortage.

The report says Nissan is now opting not to include navigation systems from thousands of units, while Ram has removed the option of intelligent rearview mirrors for its 1500 pickup line. Renault, meanwhile, no longer offers a digital instrument cluster for the Arkana, and Peugeot has reverted to analog speedometers in the 308, too.

Apparently, there’s much more at stake here than a little extra convenience. In the case of General Motors, the shortage has forced the brand to leave a specific “fuel economy module” out of the Chevrolet Silverado, resulting in less optimal efficiency for owners. Bloomberg also reports that in at least one case, a manufacturer has asked a chipmaker for microcontrollers that aren’t up to spec, which can lead to emissions monitoring systems malfunctions under extreme weather.

The situation is so dire that some companies are resorting to lawsuits in order to fulfill demand. Automotive chipmaker NXP was recently sued by Stellantis partner JVIS-USA LLC to get more supply, but a judge rejected this attempt. Some manufacturers are also reportedly stocking incomplete cars just to keep production steady.

Right now, it doesn’t appear that there is a clear end in sight to this situation, either. “This has the potential to be a longer-term issue,” Fitch Solutions automotive analyst Anna-Marie Baisden told Bloomberg. “This will only be exacerbated as vehicles become technologically advanced and use more chips.”

Do you think the adjustments carmakers are making because of the chip shortage will eventually impact local offerings? Let us know in the comments. 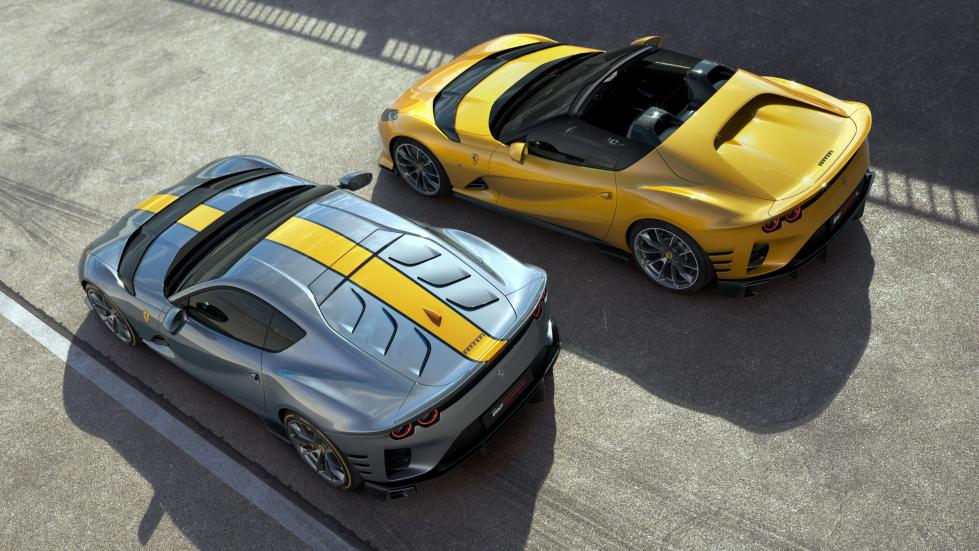 And just like that, the ‘limited series’ Ferrari 812 cars are all sold out
View other articles about:
Recommended Videos
Read the Story →
This article originally appeared on Topgear.com. Minor edits have been made by the TopGear.com.ph editors.
Share:
Retake this Poll
Quiz Results
Share:
Take this Quiz Again
TGP Rating:
/20