Do you think higher car registration fees are in order?
by Drei Laurel | Jan 24, 2019

Will the end of the Road Board be followed by an increase in motor-vehicle registration fees? One member of the Senate is warning against the move, going so far as to label such a hike as part of the government’s “three-strike package” against car owners.

“‘The end’ Road Board. But raising car registration fees should not be its sequel. Hindi next picture,” Senate president pro tempore Ralph Recto said in a statement released earlier today.

According to Recto, proposals to increase the Motor Vehicle User’s Charge (MVUC) have already been conveyed to both Senate and Congress. He says such a move would have a significant impact, adding that one proposal even “indexes MVUC to inflation, meaning it will be raised based on the inflation rates through the years.”

Recto had already warned of a “three-strike package” against motorists two years ago, the Senator’s statement reads. This includes higher excise taxes on fuel products and higher taxes on cars. According to Recto, the first two strikes were already landed by the Tax Reform for Acceleration and Inclusion (TRAIN) law. The third is an increase in the MVUC.

You can read the full press release on the Senate website. 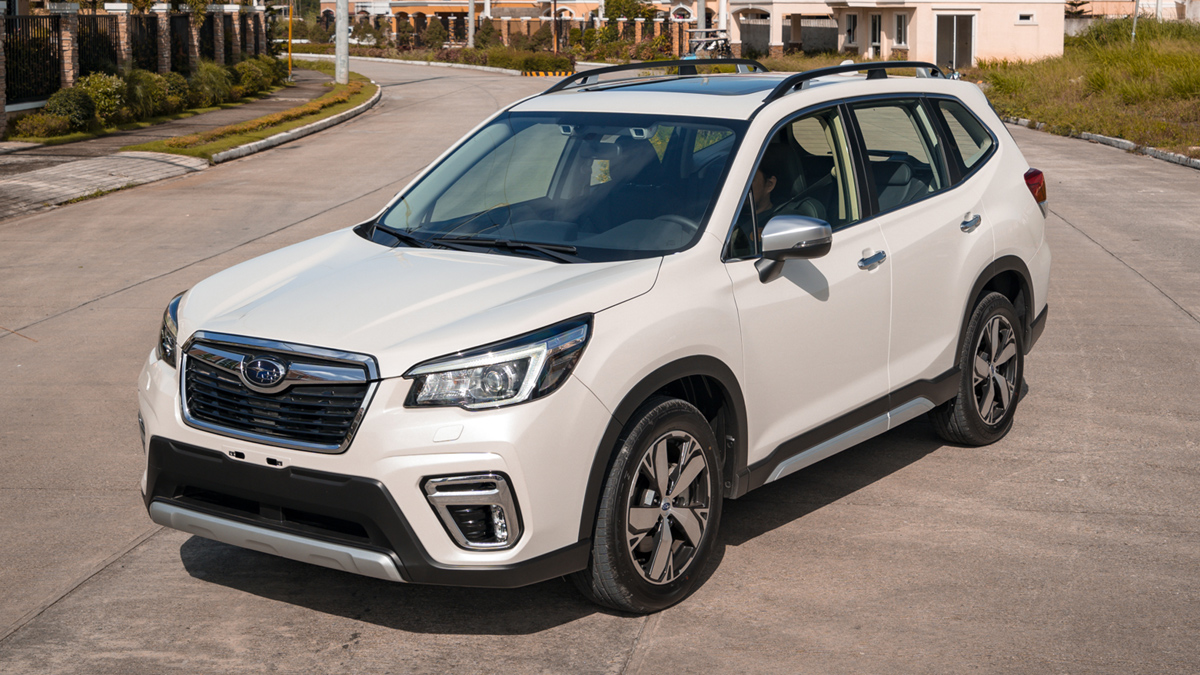 Here are the official PH prices of the all-new Subaru Forester
View other articles about:
Read the Story →
This article originally appeared on Topgear.com. Minor edits have been made by the TopGear.com.ph editors.
Share:
Retake this Poll
Quiz Results
Share:
Take this Quiz Again
TGP Rating:
/20