The blaze onboard the Felicity Ace—a cargo ship carrying thousands of Volkswagen, Porsche, and Audi vehicles being transported from Europe to the US—has finally become manageable.

According to a report by Reuters, port officials have confirmed that the cargo ship fire, which began several days ago and caused the Felicity Ace’s crew to abandon the ship, started to die down about a dozen hours ago.

“The fire has subsided in recent hours,” captain of the nearest port in the Azorean island of Faial João Mendes Cabeças told the media, adding that the fire has lost its strength because there isn’t much left that will burn onboard.

ALSO READ:
Everything you need to know about Volkswagen

Just yesterday, Cabeças shared that authorities were struggling to battle the blaze because of vehicles equipped with lithium-ion batteries that had caught fire onboard. He added, however, that they were already awaiting special equipment designed to douse lithium-ion battery fires.

Now, the concern shifts to the environmental impact this disaster will have on the surrounding waters.

“Our concern has been with pollution since the ship has large amounts of fuel onboard and car batteries but so far there are no hotbeds of pollution,” Cabeças added.

The Volkswagen Group has yet to provide information regarding exactly how many of its units were burnt to a crisp in the blaze, but we reckon the brand will do right by affected customers. What would you tell a dealership if they called to inform you that your brand-new ride was lost in a fire during transit? 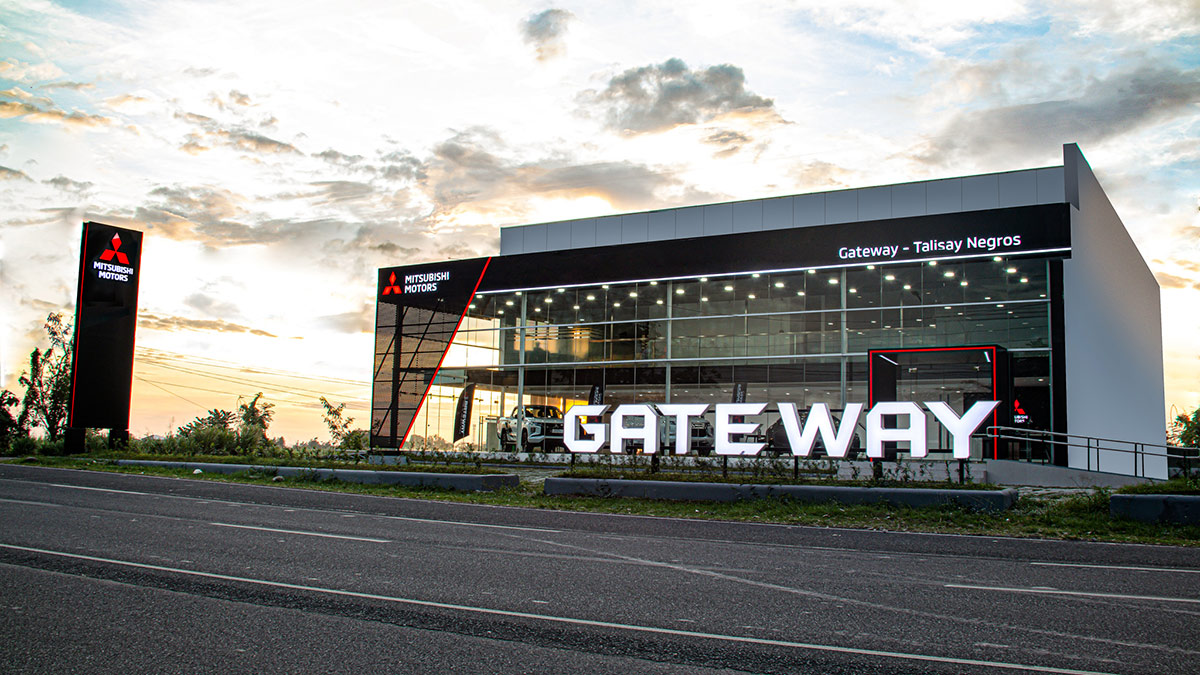