Read more about the all-new lineup here
by Leandre Grecia | Nov 11, 2020
CAR BRANDS IN THIS ARTICLE 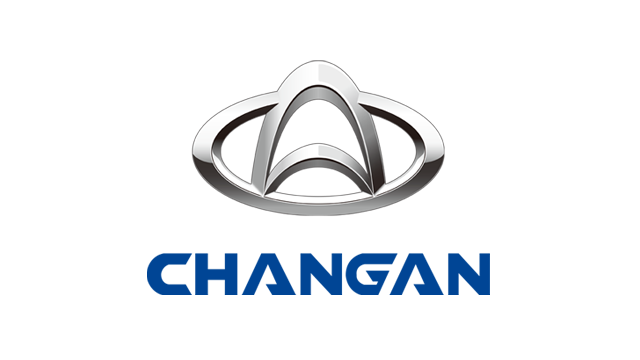 Chinese carmaker Changan is back in the Philippines, and it’s re-entering the market with no less than five new models. This time around, the brand will be distributed by Changan Motor Philippines, Inc. (CMPI), managed by the same leaders who brought in Hyundai to the Philippines.

The initial five-car lineup consists of the Alsvin subcompact sedan, the CS35 Plus subcompact SUV, the CS75 Plus compact SUV, the CS95 seven-seat midsize SUV, and the Eado EV460 EV. It’s quite a lot for a brand introduction, so let’s talk a bit about the engine options for each vehicle. 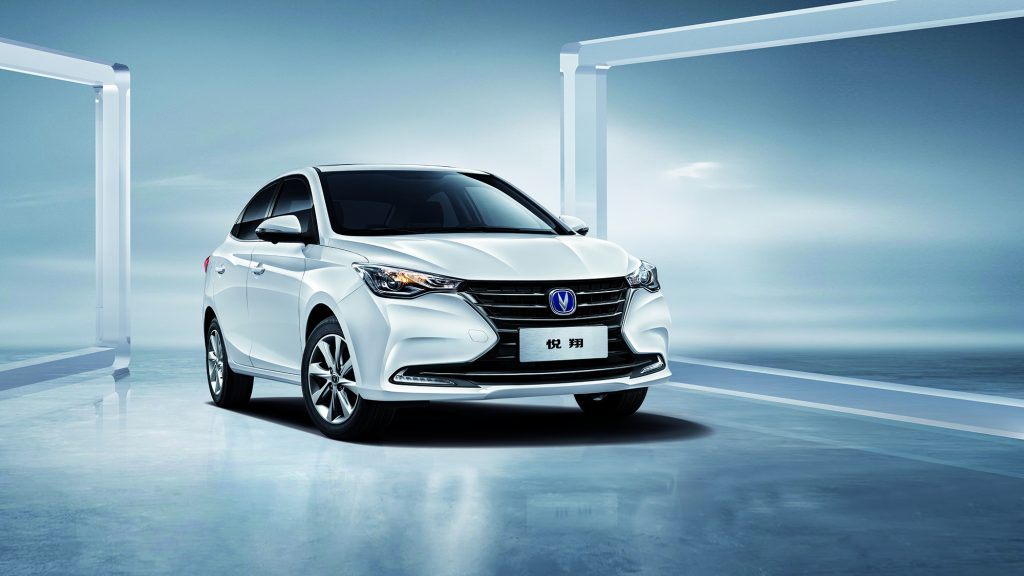 First up is the Alsvin. It comes with two engines: a 100hp, 130Nm 1.4-liter mill mated to a manual gearbox and a 105hp, 145Nm 1.5-liter powertrain mated to a five-speed DCT. It boasts added niceties such as a sunroof, cruise control, blind spot monitors, a reversing camera, and a tire pressure monitoring system. 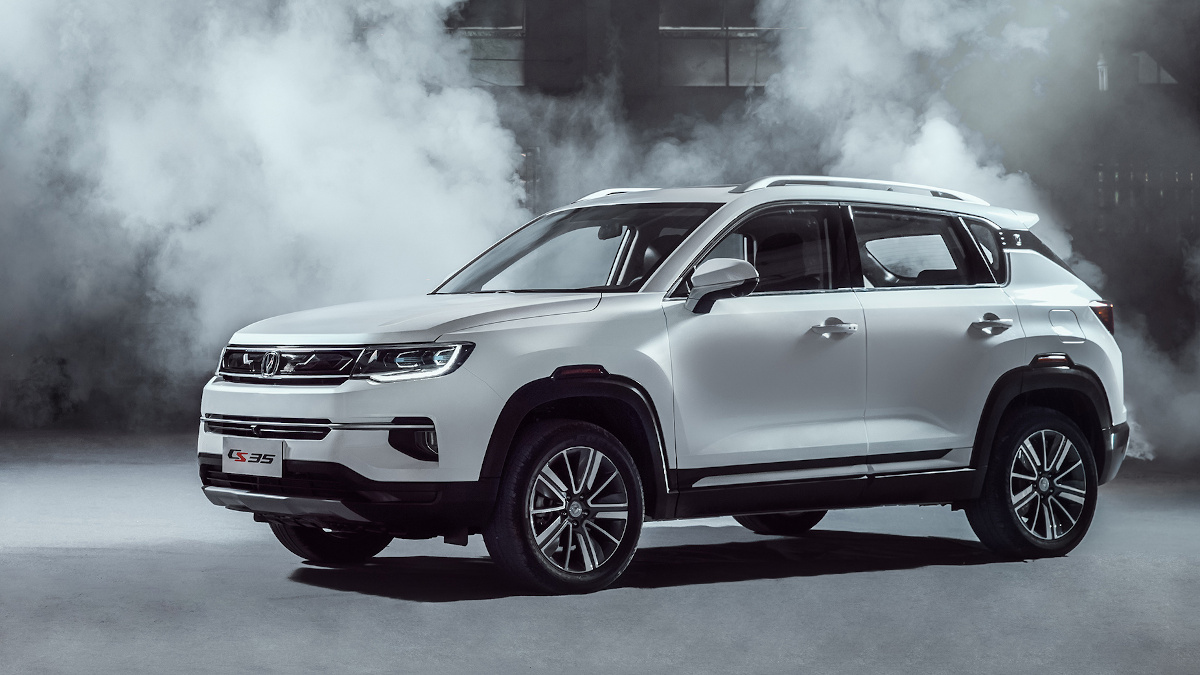 Next up is the CS35 Plus, with its 1.4-liter T-GDi mill that’s capable of 156hp and 260Nm mated to a seven-speed DCT. Local features confirmed for our market include a panoramic sunroof, engine remote start, passive keyless entry, and a 10-inch touchscreen display. 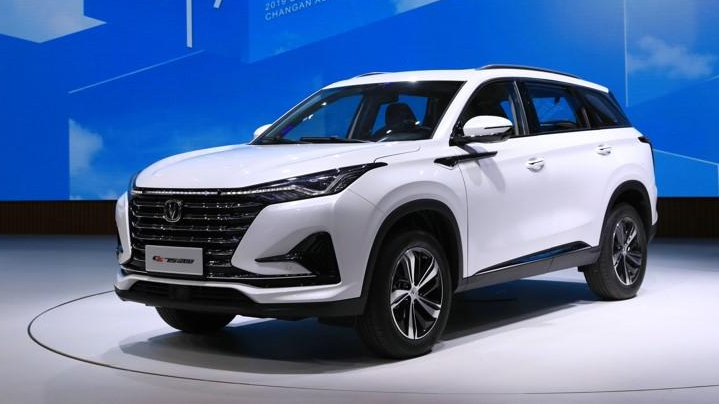 Third is the CS75 Plus, powered by its 1.5-liter turbocharged four-banger churning out 178hp and 265Nm and mated to a six-speed automatic. It has even more toys than the previous SUV on this list with a 12-inch touchscreen, a seven-inch digital cluster, push-start ignition, a CN95 air filtration system, and a 360-degree panoramic camera. 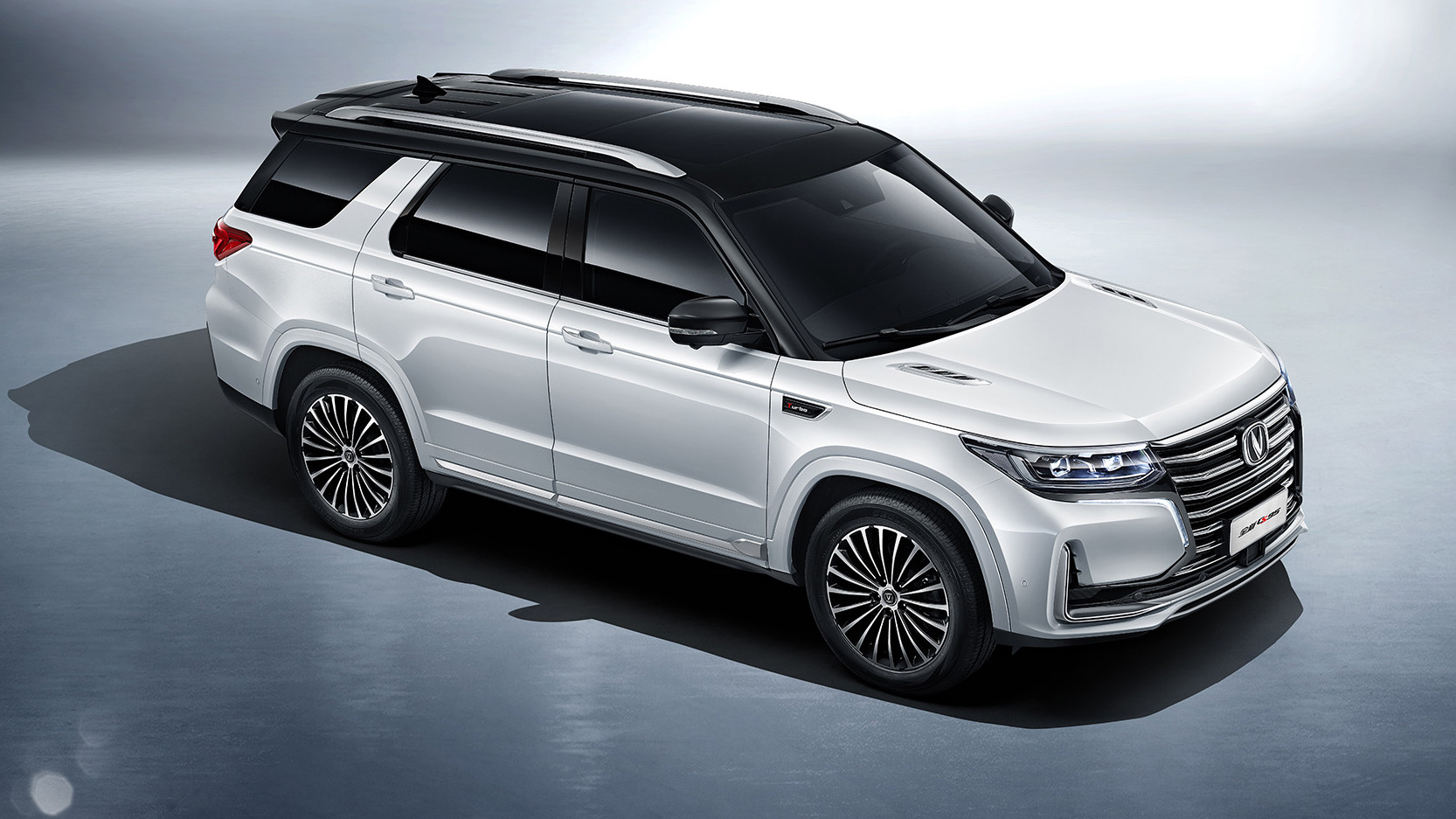 The CS95, meanwhile, packs a 2.0-liter T-GDi powerplant that generates 233hp and 360Nm of torque and is mated to a six-speed automatic. It gets a 12.3-inch infotainment system, a 10-inch digital cluster, and a panoramic moonroof and 360-degree camera, among others. 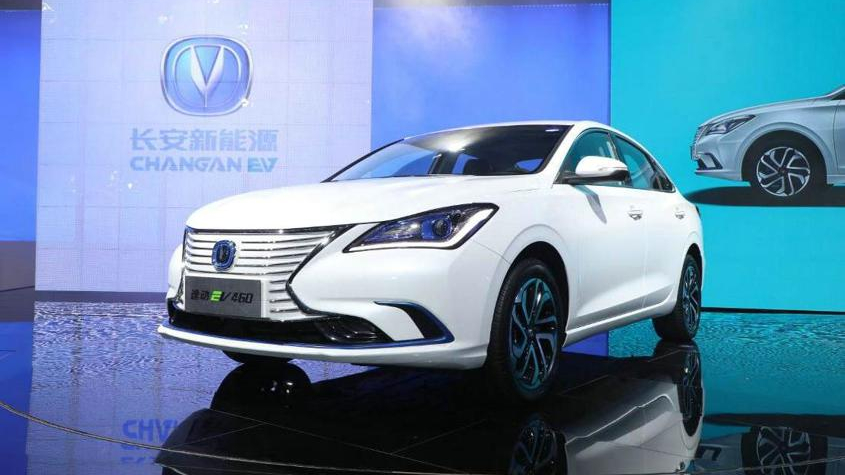 Last and certainly not the least is the Eado EV460, the only fully-electric model in this lineup. It boasts a maximum range of up to 550km on a single charge. And speaking of charging, the battery on this EV supposedly takes only 50 minutes to recharge from 0-80%.

“Many have asked why we are launching a new brand in this challenging environment. The answer is simple—as an industry veteran of 20 years, I strongly believe Changan is a promising brand, a challenger brand with vehicles and services that will excite the Philippine market at this most unexpected time,” said CMPI president and CEO Ma. Fe Perez-Agudo.

Changan now has 15 dealerships across the country, and CMPI expects to expand this network to 39 facilities in the coming years. All brand-new purchases come with a 5-year, 150,000km warranty and free preventive maintenance services for the first year or up to 20,000km.

A formal launch will follow this year, where the prices and official specs of the vehicles will be announced.

What do you think of Changan’s all-new roster? Will you be checking these newcomers out? 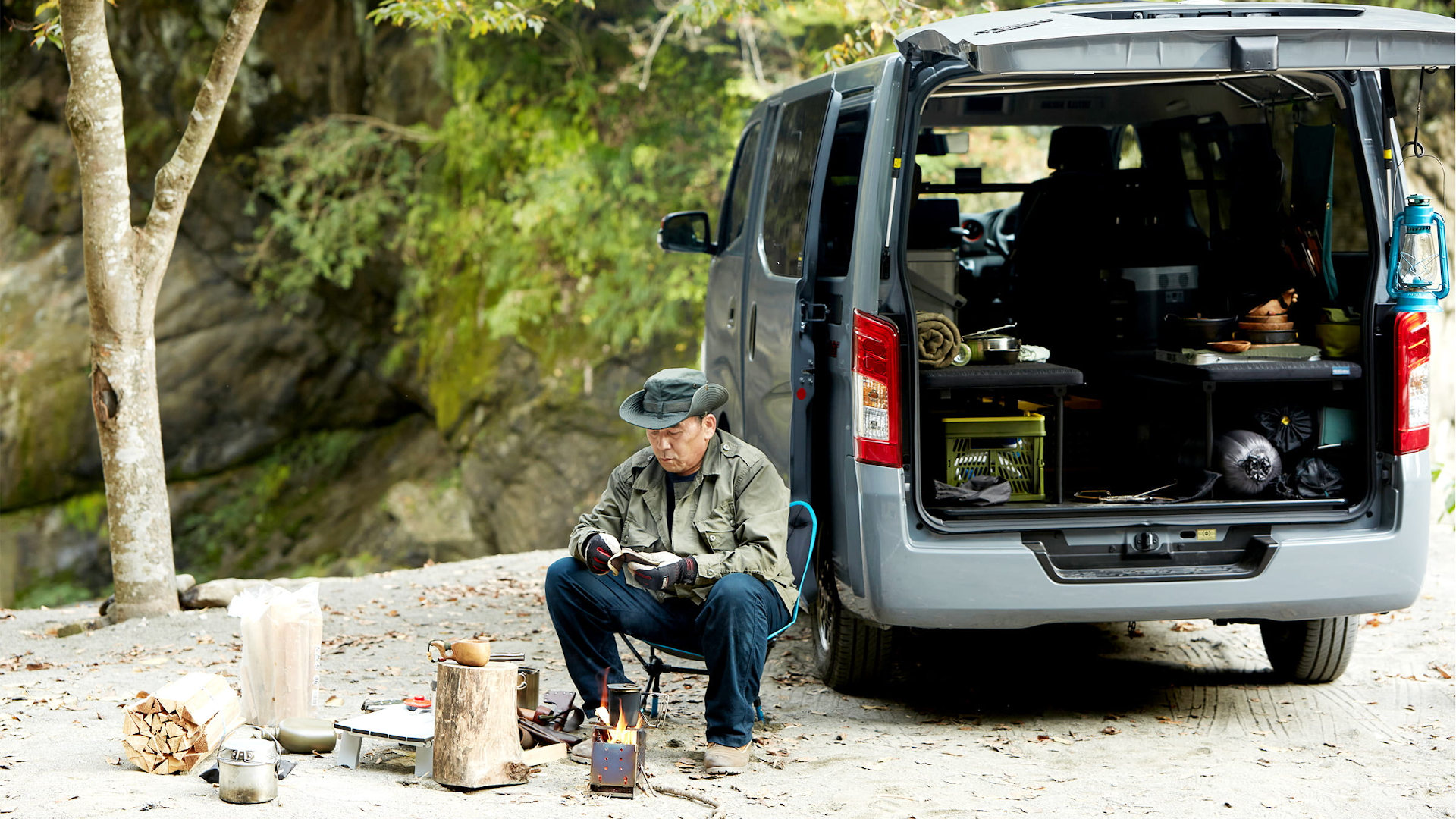 Nissan wants you to camp out in the NV350 Premium GX Black Gear
View other articles about:
Read the Story →
This article originally appeared on Topgear.com. Minor edits have been made by the TopGear.com.ph editors.
Share:
Retake this Poll
Quiz Results
Share:
Take this Quiz Again
TGP Rating:
/20