Toyota may still be sitting comfortably at the top of the global automotive sales chart, but other carmakers are edging the Japanese titan in other aspects—reliability among them. Well, that’s at least according to Consumer Reports’ latest ranking of the world’s most reliable automakers.

The organization recently released its 2020 report, and it appears that Mazda is now considered the most reliable car brand in the world, with Toyota in second place. The Hiroshima-born carmaker takes the spot from Toyota’s luxury division, Lexus, who now sits two spots lower at third.

In fourth place is Buick, a brand that jumped 14 places up from its previous ranking in 2019. Honda rounds out the top five, who itself also moved up seven spots from last year. These are two of the carmakers who saw significant improvements in terms of ranking this year.

On the other end of the spectrum, the bottom five spots are anchored by Lincoln, who dropped 11 places and now sits at the bottom at the 26th spot. Right above it is Tesla, who also suffered a slight dip and now ranks 25th. Ford, Mini, and Volkswagen occupy the 22nd, 23rd, and 24th spots, respectively.

If you want to see the official rankings, you can check it out below:

As for other brands in the market such as Jaguar, Land Rover, and Mitsubishi that aren’t included in the list, Consumer Reports says that there’s either insufficient data or the carmaker simply has too few models to be ranked.

What say you, readers? Do you find Mazdas to be more reliable than Toyotas these days as well? Sound off in the comments. 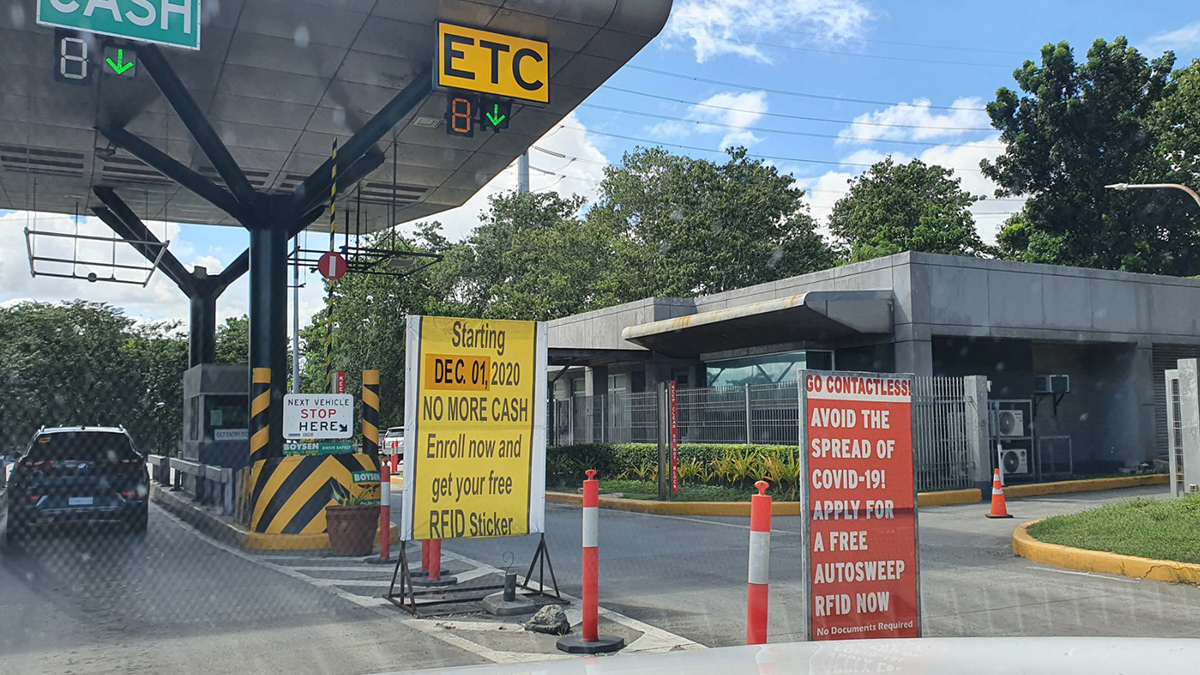