Unsatisfied with ‘Cyberpunk 2077’ on PS4, Xbox One? You could get a refund

Badly optimized graphics, frequent crashes, stunning glitches, and overall poor performance have rendered one of the most awaited games of the season almost unplayable on consoles you and I most likely own—that is, the PlayStation 4 and the Xbox One. So, the developers of Cyberpunk 2077 have issued an apology—and are even willing to refund your copy of the game.

First, some fine examples of how the game looks on current-gen consoles:

CD Projekt Red, the Poland-based game studio, issued a statement on December 14 acknowledging the sorry state of the PS4 and Xbox One versions of the game.

“[W]e would like to start by apologizing to you for not showing the game on base last-gen consoles before it premiered, and in consequence, not allowing to make a more informed decision about your purchase,” began the statement.

The developers promised major updates to help improve the performance, including big software patches on January and February. Though they acknowledge that “they won’t make the game on last-gen look like it’s running on a high-spec PC or next-gen console,” it will still address the “most prominent problems” gamers are experiencing.

For gamers still unhappy with how the game has turned out, the studio is willing to refund their purchase.

Copies bought digitally can be refunded using the built-in systems of PlayStation and Xbox. If you bought disc or boxed versions, you are advised to “please get a refund at the store where you bought the game.” But if this isn’t possible, gamers can email helpmerefund@cdprojektred.com, “and we will do our best to help you.”

No statement has been issued by DataBlitz, one of the country’s biggest video-game retailers, about Cyberpunk 2077 refunds. We will monitor and update the article if this changes. 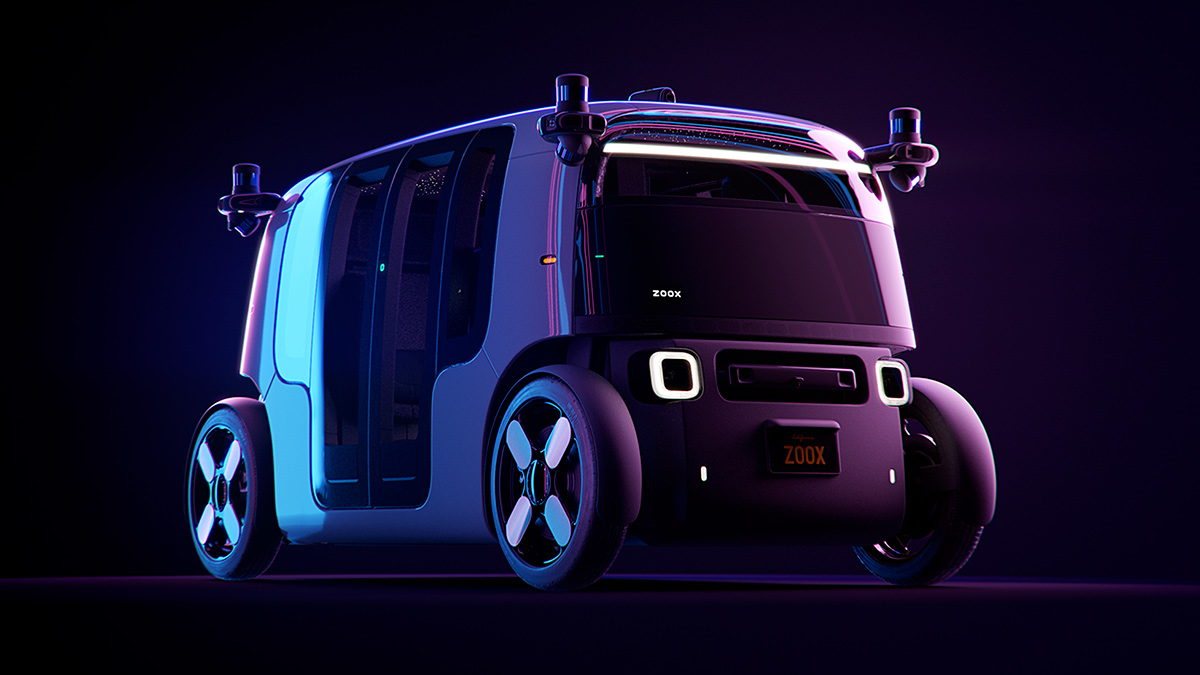 Should ultra-compact EVs like the Zoox be the future of ride-hailing services?
View other articles about:
Read the Story →
This article originally appeared on Topgear.com. Minor edits have been made by the TopGear.com.ph editors.
Share:
Retake this Poll
Quiz Results
Share:
Take this Quiz Again
TGP Rating:
/20