He celebrated his 85th birthday last week
by Anri Ichimura for Esquiremag.ph | Jun 17, 2020

Eduardo ‘Danding’ Cojuangco Jr. passed away yesterday, June 16, 2020, at 85 years old. A well-known businessman and politician, Cojuangco sat as the chairman of San Miguel Corporation and chairman emeritus of the National People’s Coalition political party until his death.

At the time of his death, Cojuangco’s was the world’s 2,048th richest man and the Philippines’ 15th richest individual. His estimated net worth was around $1.1 billion or P55.3 billion.

It was Cojuangco who brought San Miguel Corporation’s current chief operating officer Ramon S. Ang into the fold, discovering him through his son Mark Cojuangco and making him his protege. Aside from the food and beverage industry, Cojuangco dabbled in construction through his privately owned cement-manufacturing business. In addition, he held investments in orchards, stud farms, and wineries in Australia.

Outside of business and sports, Cojuangco’s political pursuits led him to form the Nationalist People’s Coalition in 1992. It currently has two sitting senators: Vicente ‘Tito’ Sotto III and Sherwin ‘Win’ Gatchalian. Cojuangco ran for president in 1992, but lost to Fidel Ramos. He tried again in 2004, only to withdraw.

Prior to this, Cojuangco served as an ambassador to the USA and former governor of Tarlac. He was also an adviser and friend to the late dictator Ferdinand Marcos, and cousin to Marcos’s ouster Corazon Aquino.

This story originally appeared on Esquiremag.ph. Minor edits have been made. 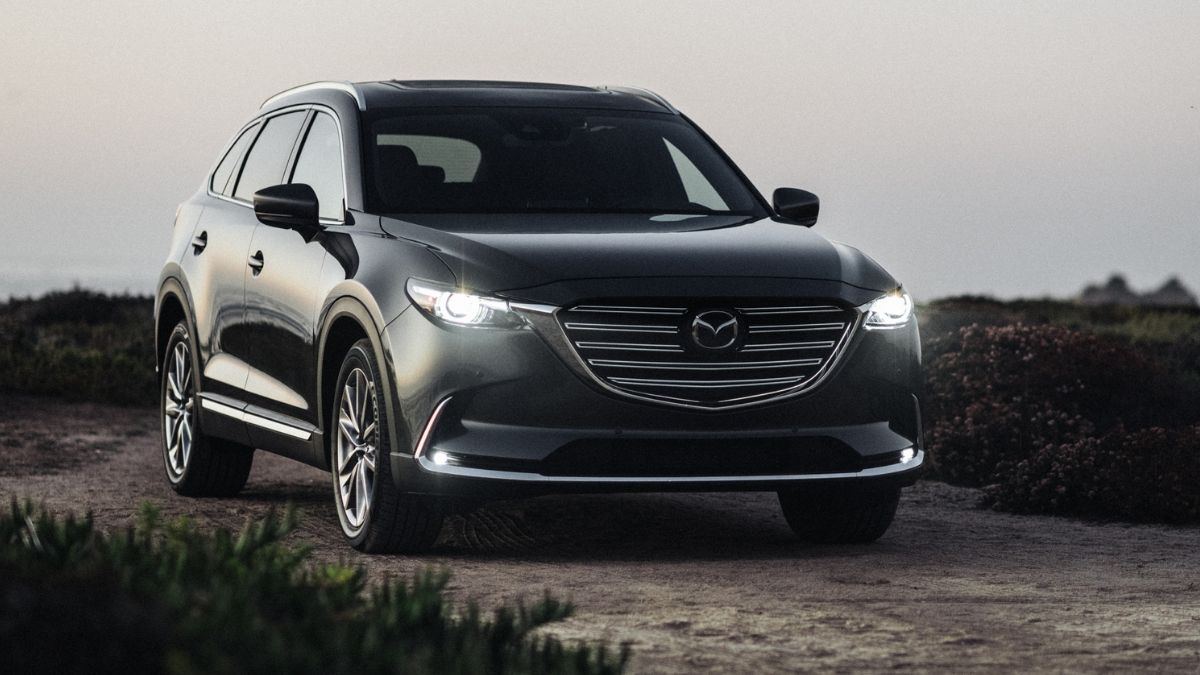