It did 34km/L in actual driving conditions
by Aris Ilagan | Apr 12, 2018
CAR MODELS IN THIS ARTICLE 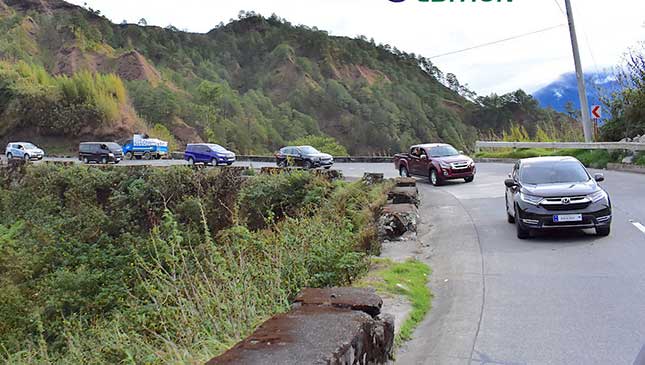 So which diesel vehicle do you think is the most fuel-efficient?

After the successful launch of Euro 6-compliant Petron Blaze 100 last year, the petroleum company wasted no time in finding out if there’s also an improvement with its new Turbo Diesel product in terms of mileage, power and engine performance.

For something this serious, Petron is not relying on any crystal ball. Instead, it organized a fuel economy run that required normal driving habits using different diesel products and assorted vehicles.

Early this year, the country’s largest petroleum company partnered with a group of veteran rally drivers in conducting a fuel mileage test in real driving conditions. They drove on public roads using the Petron Turbo Diesel with new additives alongside five other diesel brands.

Dubbed the 'Petron TriAction Performance Run-Diesel Edition,' the participants drove for six consecutive days from Quezon City to Baguio; Baguio to Ambuklao and back; and Baguio to Halsema Highway and back before returning to a Petron station at the North Luzon Expressway on some 230km of road.

Ana Neri, Petron's AVP for marketing, said there were no restrictions on the participating drivers with regard to their driving speed. Also, the group did not have any escorts during the run staged in several downhill and uphill areas. There were occasions where the eight vehicles got stuck in heavy traffic in Baguio.

To safeguard the integrity of the fuel economy test, Petron claimed it did not offer any incentive or prize to the driver who will achieve the best fuel mileage. There was no competition among them.

“We just wanted to find out the fuel efficiency ratings we can get,” Neri emphasized.

Petron also used diesel products from different petroleum brands, but Neri refused to divulge the comparative results, saying they were intended for only internal use.

Now let’s check out the fuel mileage of each of the eight participating vehicles using Petron Turbo Diesel:

The X1 clearly won the eco run, but among the more attainable vehicles the CR-V sipped the least fuel—with the Everest not far behind.

Are you convinced about the results? 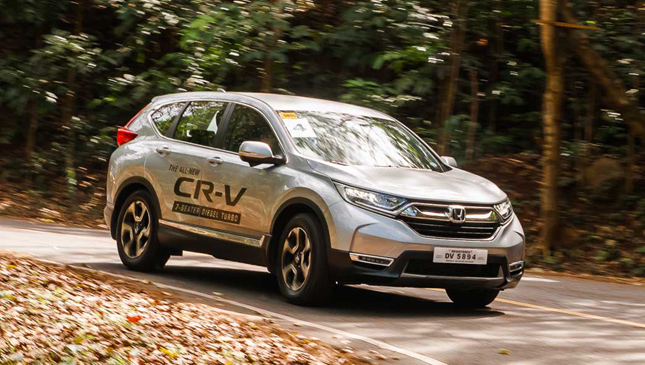 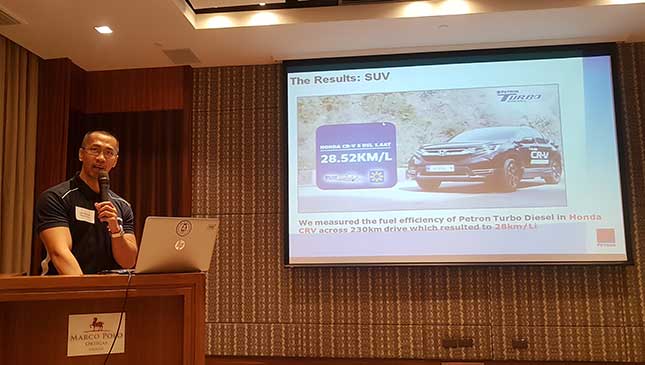 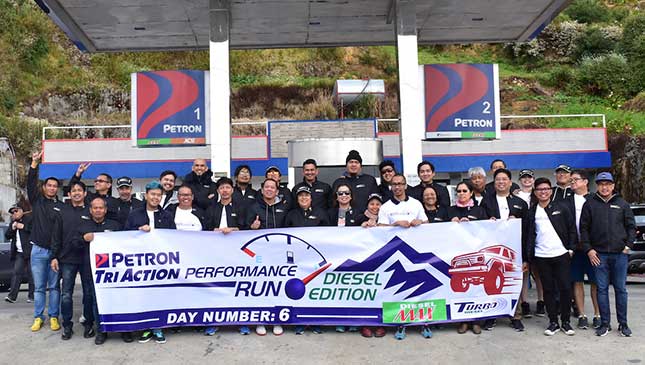 LTFRB orders Grab to answer allegations of illegal fares
View other articles about:
Read the Story →
This article originally appeared on Topgear.com. Minor edits have been made by the TopGear.com.ph editors.
Share:
Retake this Poll
Quiz Results
Share:
Take this Quiz Again
TGP Rating:
/20