Report: The DTI will no longer impose safeguard duties on imported motor vehicles

The local auto industry’s car import safeguard saga appears to be coming to a close.

According to a recent report by the Manila Bulletin, Department of Trade and Industry (DTI) Secretary Ramon Lopez has already signed an order halting the imposition of safeguards on imported motor vehicles.

This development comes a little over two weeks after the Philippine Tariff Commission determined in an investigation that no surge in ‘completely built up’ (CBU) passengers cars and light commercial vehicles occurred from 2014 to 2020 and recommended an end to the safeguard measure’s implementation.

The order is expected to be published this week, after which it will be sent to the Department of Finance (DOF) and Bureau of Customs (BOC) with an order to stop imposing the safeguard duties—a process which the report says could take one to two weeks.

Prior to this, carmakers were being forced to collect an additional P70,000 (or P110,000 for light commercial vehicles) cash bond from customers to comply with the DTI’s safeguard measures. No doubt some of them are celebrating this development. 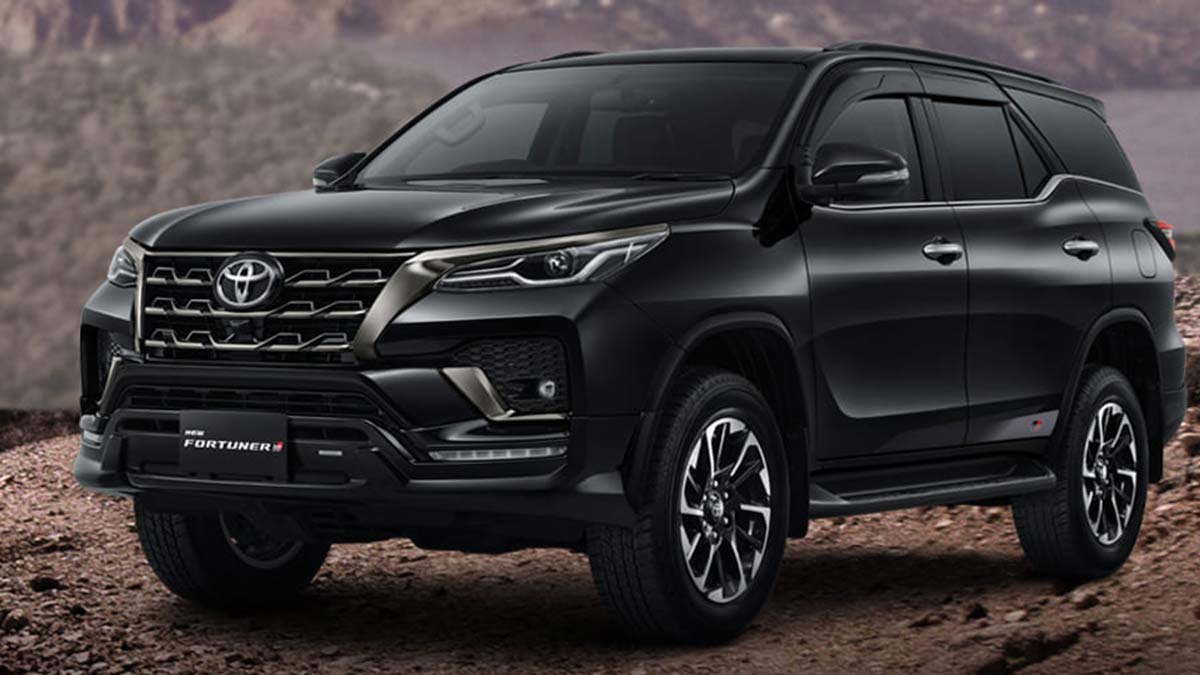 Would you take the Fortuner GR Sport over its TRD counterpart?
View other articles about:
Recommended Videos
Read the Story →
This article originally appeared on Topgear.com. Minor edits have been made by the TopGear.com.ph editors.
Share:
Retake this Poll
Quiz Results
Share:
Take this Quiz Again
TGP Rating:
/20