Dyson seriously wants to take on Tesla with its upcoming EV 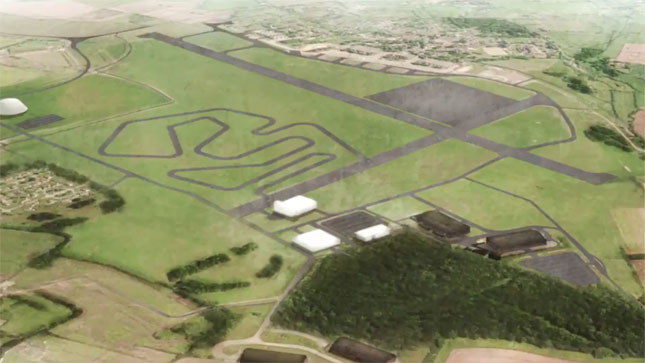 Dyson—maker of cool fans and vacuum cleaners—is doing an electric car. And this is where said car is going to be developed.

The company’s new campus at Hullavington Airfield in Wiltshire has already had £85 million (P5.9 billion) spent on it, but “Phase Two” of its development will see an extra £200 million (P13.9 billion) spent on handling, rural and off-road test tracks, a skid-pan, a high-speed runway, and several new buildings. About 400 members of its automotive team have already moved in, and when it’s done the site will be able to accommodate 2,000 workers.

In all, Dyson expects to invest a whopping £550 million (P38.1 billion) in the 750-acre former RAF base, on which it will also build a sports center, café and visitor center where Joe Public can learn about its wares.

Information about the eventual Dyson EV(s?) is as scarce now as it was when we reported on it. James Dyson himself told us as competition among manufacturers is so fierce, he’d be doing everything he could to keep the specifics of his new baby confidential. All we know is it’s coming in 2020 or thereabouts. Anything we could tell you would be wanton speculation.

More as we have it. But in the meantime, tell us, what would you like to see from Dyson’s first EV? 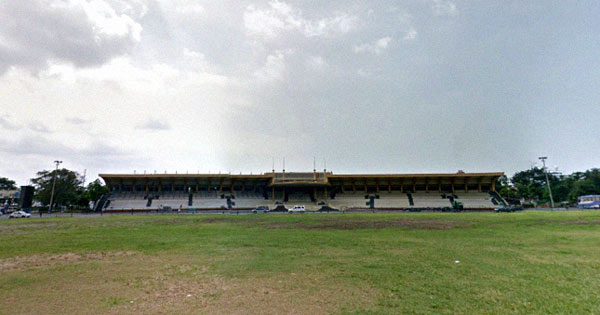