Report: Elon Musk is now the richest person in the world

Yes, Tesla’s boss is starting 2021 on a high note. A very high note. According to a report by Bloombhttps://www.bloomberg.com/news/articles/2021-01-06/musk-close-to-surpassing-bezos-as-world-s-richest-personerg, Musk’s net worth jumped to a whopping $194.8 billion (over P9 trillion) earlier this week after yet another surge in his electric car company’s stock prices. He is now $9.5 billion (over P457 billlion) wealthier than Amazon head Bezos, who falls to number two on Bloomberg’s Billionaire Index.

Over the course of 2020, Tesla stock prices have increased by 743%. It has now climbed over 23,900% since its initial public offering in 2010. The report adds that Tesla’s worth has jumped so high recently that even Oracle Corporation founder Larry Ellison’s 2% stake in the car manufacturer, along with his Oracle shares, is enough to place him among the world’s 175 wealthiest people. Crazy stuff.

So, how does Musk plan to spend his wealth in the near future? Coincidentally, a Tweet from back in 2018 is now pinned to his official Twitter profile. In it, he details what exactly he plans to do what he’s earned. Look:

“About half my money is intended to help problems on Earth & half to help establish a self-sustaining city on Mars to ensure the continuation of life (of all species) in case Earth gets hit by a meteor-like the dinosaurs or WW3 happens and we destroy ourselves.” 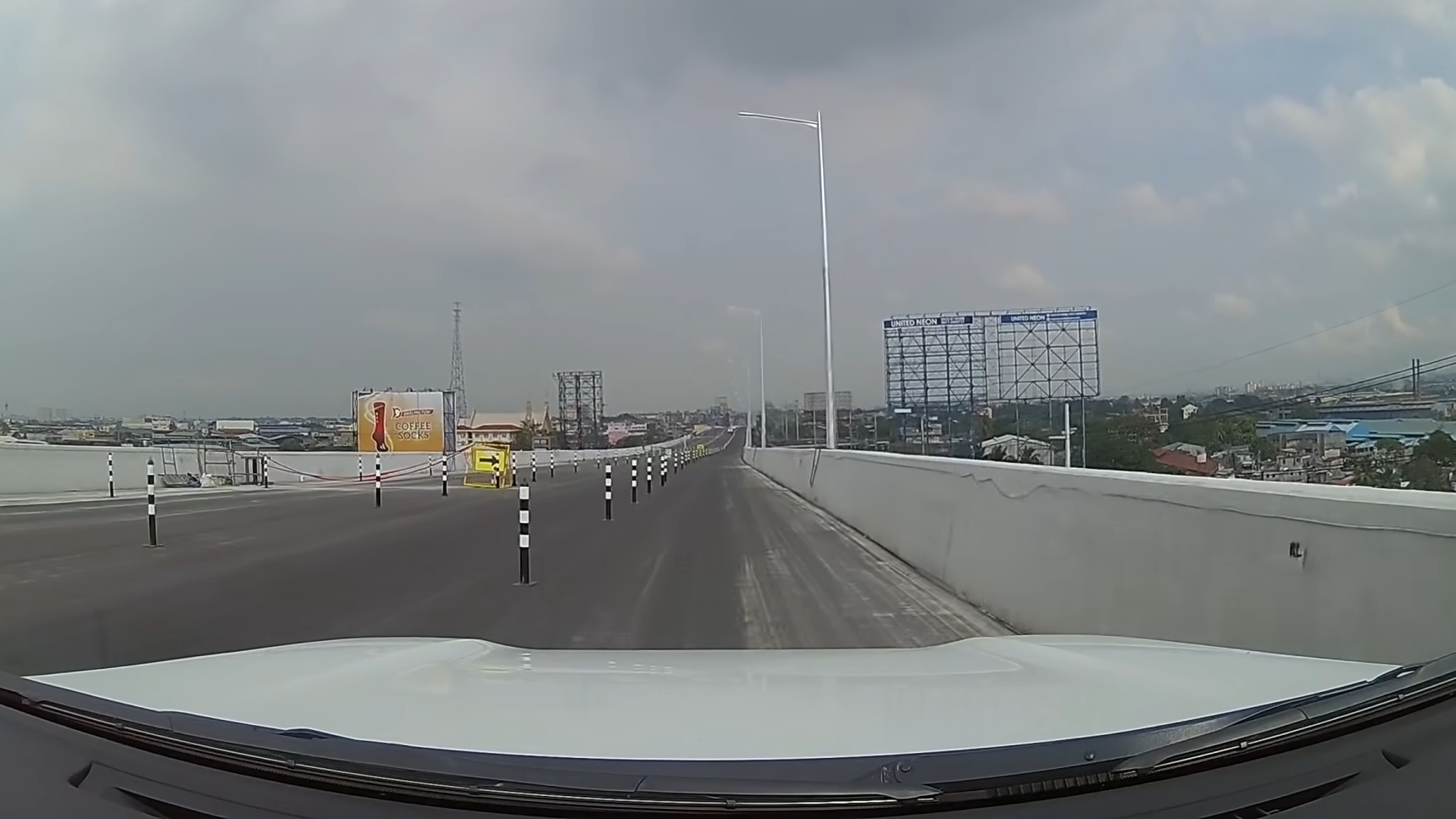 Buendia-Balintawak portion of Skyway Stage 3 to temporarily close from January 8 to 13
View other articles about:
Read the Story →
This article originally appeared on Topgear.com. Minor edits have been made by the TopGear.com.ph editors.
Share:
Retake this Poll
Quiz Results
Share:
Take this Quiz Again
TGP Rating:
/20