It's official: The automotive excise taxes have been signed into law 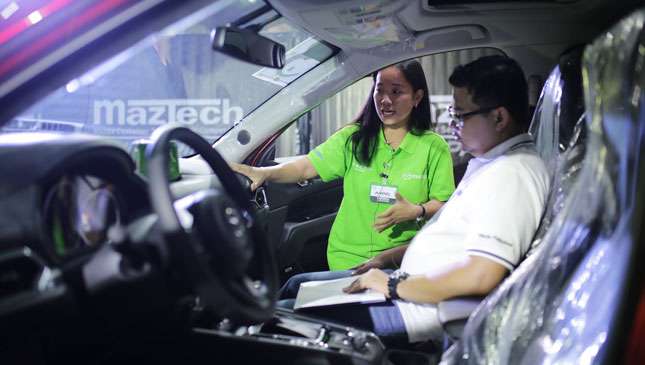 It's been a nerve-wracking year for the Philippine automotive industry. Two words have been shadowing its activities and reports all-year long: excise taxes. The government's massive tax reform package was always going to have a big impact on carmakers, especially with the proposed increase of car excise taxes. The fact that it was a priority bill for the government only made them worry even more. Today, that package has now been made official.

In a ceremony at Malacañang Palace, President Rodrigo Duterte signed the Tax Reform for Acceleration and Inclusion Act (TRAIN) bill into law. As we reported before, the new car excise taxes will be as follows:

*50% for cars priced above P4 million

Pickups and hybrid vehicles are exempted from these additional taxes, with the latter only getting taxed half the amount of non-hybrid cars.

Fuel prices will also take a hit. According to Rappler, the following taxes will be imposed as part of the law. Take note that these will apply per liter:

So now the question is, how do you think these new taxes will affect the car-buying habits of Filipinos? Let us know your thoughts in the comments. 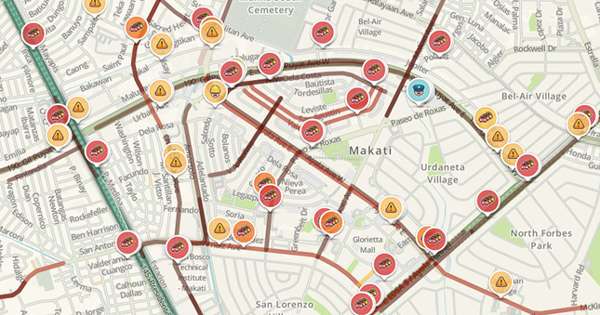 Waze reveals dates and hours with the worst holiday traffic
View other articles about:
Read the Story →
This article originally appeared on Topgear.com. Minor edits have been made by the TopGear.com.ph editors.
Share:
Retake this Poll
Quiz Results
Share:
Take this Quiz Again
TGP Rating:
/20