Slowly but surely branching out
Jan 29, 2015
CAR BRANDS IN THIS ARTICLE 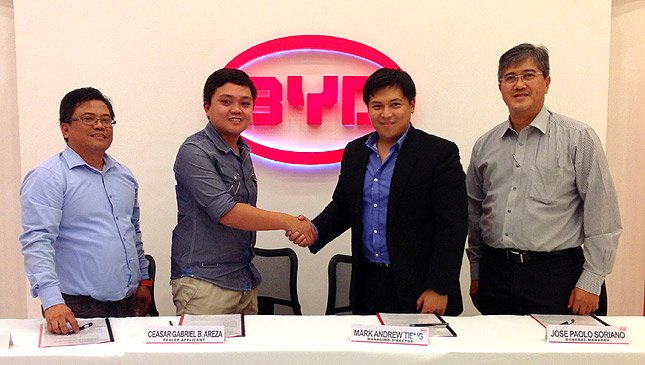 Has the BYD car brand tickled your fancy? You will soon get the chance to check out its vehicle lineup at a dealership near you.

According to Solar Transport and Automotive Resources Corporation (Star Corp.) general manager Jose Paolo Soriano, the company plans to open six to seven dealerships this year. The BYD distributor hopes to establish its dealer network in North and South Luzon, Visayas and Mindanao.

The company recently inked an agreement with Areza Motor Sales (AMS). This memorandum "will pave the way for the opening of a BYD dealership in Batangas," according to the press statement. It will offer sales, after-sales, spare parts and accessories.

To become the third dealership of the brand in the country, BYD Batangas is the first provincial outlet of Star Corp., following the opening of dealerships in Mandaluyong (Shaw Boulevard) and Quezon City (North EDSA).

"We can now offer our after-sales service to customers in South Luzon," Soriano said. "Opening a new dealership is also a good indication of the people's growing trust in the brand."

BYD Batangas is now on soft opening in Barangay Concepcion, Batangas City. Its operations will be in full swing by mid-February 2015.

AMS belongs to the Areza Group of Companies, an automotive dealership player in Cavite, Batangas, Quezon, Mindoro and Palawan. The Areza Group also owns the A2Z Driving Academy, which opened in 2002. 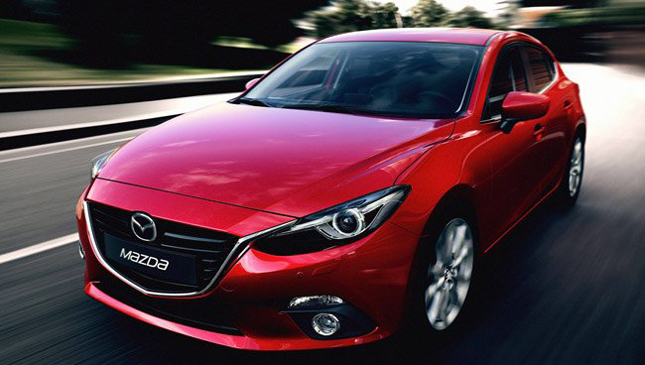 How many units per model did Mazda sell in PH market in 2014?
View other articles about:
Read the Story →
This article originally appeared on Topgear.com. Minor edits have been made by the TopGear.com.ph editors.
Share:
Retake this Poll
Quiz Results
Share:
Take this Quiz Again
TGP Rating:
/20