Let this be a lesson to anyone selling counterfeits out there: Just because we’re in the middle of a pandemic doesn’t mean authorities are too busy to come after you. Case in point? The unlucky criminals recently caught moving millions of pesos’ worth of fake Black Rhino wheels in the Philippines. 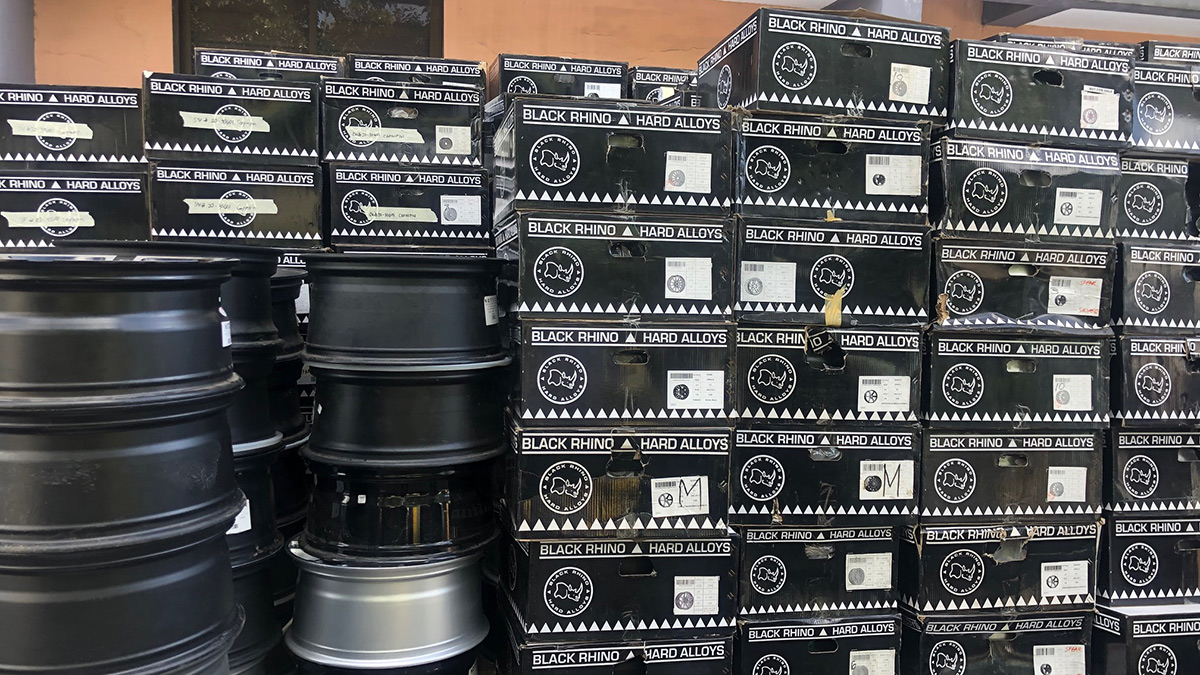 The raids were conducted following months of surveillance on several sellers. Charges are now being filed against the suspects.

In a statement, TSW Alloy Wheels (the owner of the Black Rhino brand) reminded consumers to be wary of counterfeit aftermarket wheels circulating in the market. The company stressed that the quality of such products is suspect and likely incapable of handling loads genuine wheels are rated for. 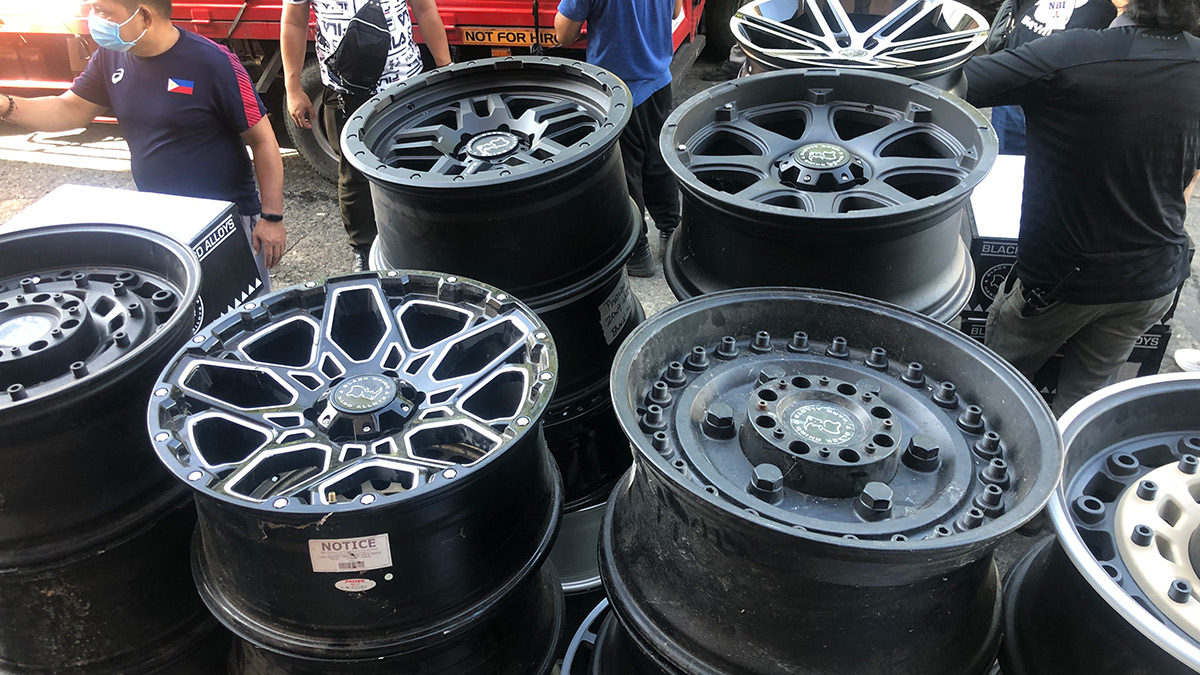 “As such, the prevalence of counterfeit wheels carrying the Black Rhino brand will not be tolerated and violators will be sought after and prosecuted at the fullest extent of the law.”

Remember, guys: Running on fake wheels is a risky business. If a deal on a brand-new set of Black Rhinos is too good to be true, you may want to be wary of who’s offering them. 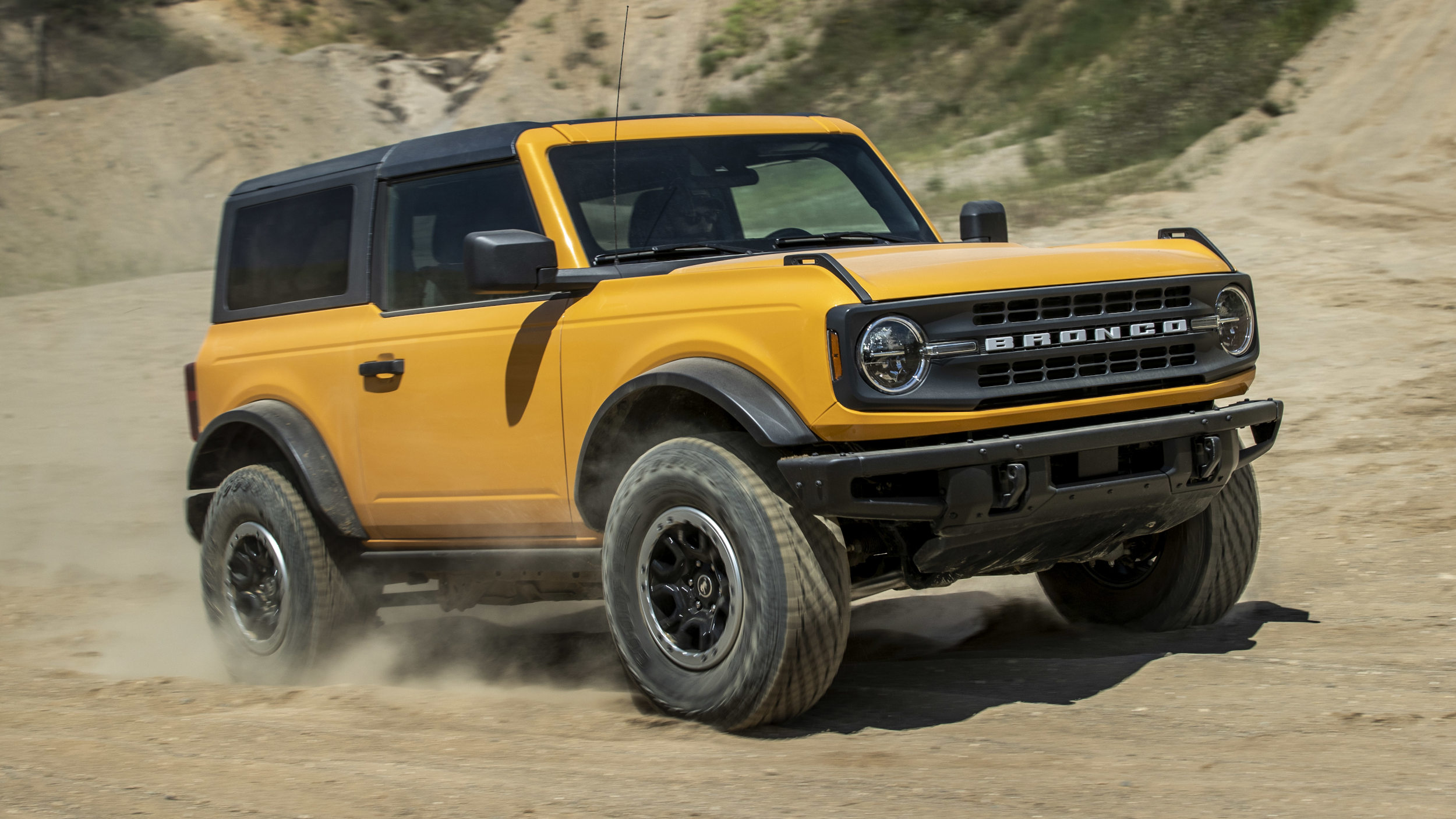 Is Ford PH thinking of bringing in the all-new Bronco?
View other articles about:
Recommended Videos
Read the Story →
This article originally appeared on Topgear.com. Minor edits have been made by the TopGear.com.ph editors.
Share:
Retake this Poll
Quiz Results
Share:
Take this Quiz Again
TGP Rating:
/20