Due to health reasons
by TopGear.com.ph | Jul 23, 2018
CAR BRANDS IN THIS ARTICLE

Fiat Chrysler Automobiles (FCA) has announced that Sergio Marchionne has stepped down as CEO of the company.

In a statement released earlier today, FCA cited health reasons—specifically, complications while recovering from surgery which "have worsened significantly in recent hours"—as the reason for the shift in management.

"The Board of Directors of FCA, meeting today, firstly expressed its closeness to Sergio Marchionne and his family and underlined the extraordinary contribution, both human and professional, that he has made to the company in these years," the statement reads.

"The Board resolved to accelerate the CEO transition process that has been proceeding over the past months and named Mike Manley as CEO. The Board will therefore propose to the next shareholder meeting, to be called in the coming days, that he be elected to the Board and serve as an executive director of the company.

"In the meantime, in order to provide for his full authority and operational continuity for the company, the Board has with immediate effect granted Mr. Manley all the powers of CEO. He will also assume responsibility for the NAFTA region. Mr. Manley and his management team will proceed with the implementation of the 2018-2022 Business Plan as presented on 1 June this year, a plan that will further assure FCA’s strong and independent future."

More than a dozen commercial brands in 40 countries and 140 markets fall under FCA, including Jeep, Fiat, Alfa Romeo and Ram. What does this change in management mean for the group? We'll find out soon enough. 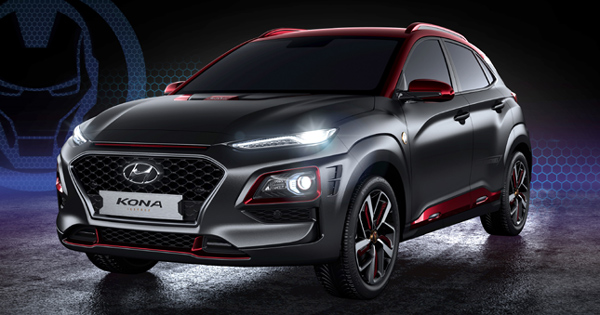 It looks like Hyundai is the new car brand of the Marvel universe
View other articles about:
Read the Story →
This article originally appeared on Topgear.com. Minor edits have been made by the TopGear.com.ph editors.
Share:
Retake this Poll
Quiz Results
Share:
Take this Quiz Again
TGP Rating:
/20