And that’s that. The Felicity Ace, the ship that caught fire late last month while transporting Volkswagen Group vehicles to the US, has finally sunk.

According to a new report by the New York Times, the cargo ship sank a little over 400km from the Azores. It takes around 4,000 vehicles with it to the ocean floor, confirmed MOL Ship Management, the company responsible for the vessel.

The Felicity Ace’s casualties may not just be limited to the Porsches, Bentleys, and Volkswagens it was carrying, either. There are concerns about the environmental impact the ship’s sinking may cause to the Azores ecosystem—an area inhabited by whales, dolphins, and sharks.

To give you an idea of what kind of environmental harm the sunk ship can create, the report says a vessel of the 650-foot-long Felicity Ace’s size can carry as much as three million liters of fuel and oil.

The ship was in the middle of being transported via tugboat when it sank, the report adds. The area where the vessel sank is now being monitored by environmental officials.

While nothing more can be done to save the vehicles the Felicity Ace was carrying, it appears the Volkswagen Group will do right by the customers affected by the disaster. “We are already working to replace every car affected,” Porsche Cars North America spokesperson Angus Fitton said in a statement, adding “the first cars will be built soon.” 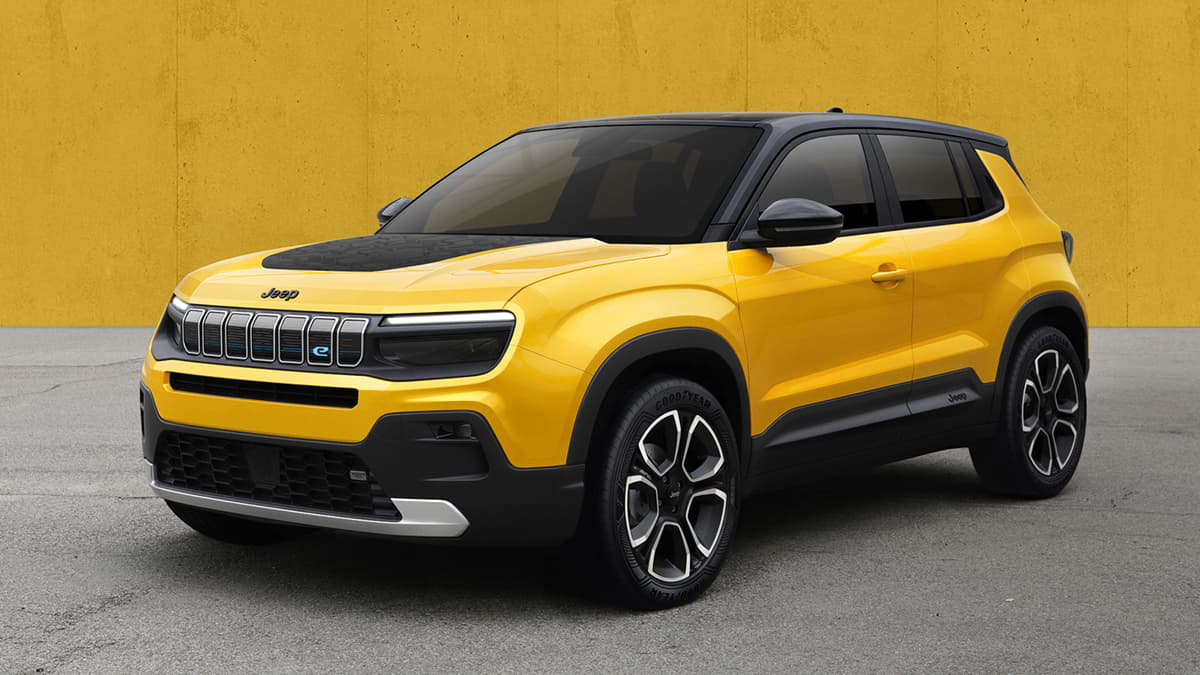 This is what the first-ever all-electric Jeep will look like
View other articles about:
Recommended Videos
Read the Story →
This article originally appeared on Topgear.com. Minor edits have been made by the TopGear.com.ph editors.
Share:
Retake this Poll
Quiz Results
Share:
Take this Quiz Again
TGP Rating:
/20