Remember when a cargo ship full of Volkswagens and Porsches caught fire in the Atlantic Ocean? Yeah, apparently that blaze is still ongoing.

According to a recent report by Reuters, authorities are having a difficult time extinguishing the fire onboard the Felicity Ace.

One of the complications? Efforts to put an end to the maritime disaster are being hindered by lithium-ion batteries inside some of the vehicles being transported.

“The intervention [to put out the blaze] has to be done very slowly,” the captain of the nearest port in the Azorean island of Faial João Mendes Cabeças told Reuters, adding operations “will take a little while” and the lithium-ion batteries are “keeping the fire alive.”

The report highlights that authorities cannot use water to douse the fire, as adding weight to the vessel might make it unstable. Normal extinguishers are also unable to deal with lithium-ion battery fires.

Cabeças said that the special equipment necessary to fight the Felicity Ace’s lithium-ion battery blaze is already on the way. Firefighters are currently unable to get onboard the ship due to safety issues, and are only able to fight it from outside. Cabeças added, however, that the fire still hasn’t neared the cargo ship’s fuel tanks.

It still isn’t known when the ship can be safely towed. Hopefully, they’re able to extinguish the blaze sooner rather than later. 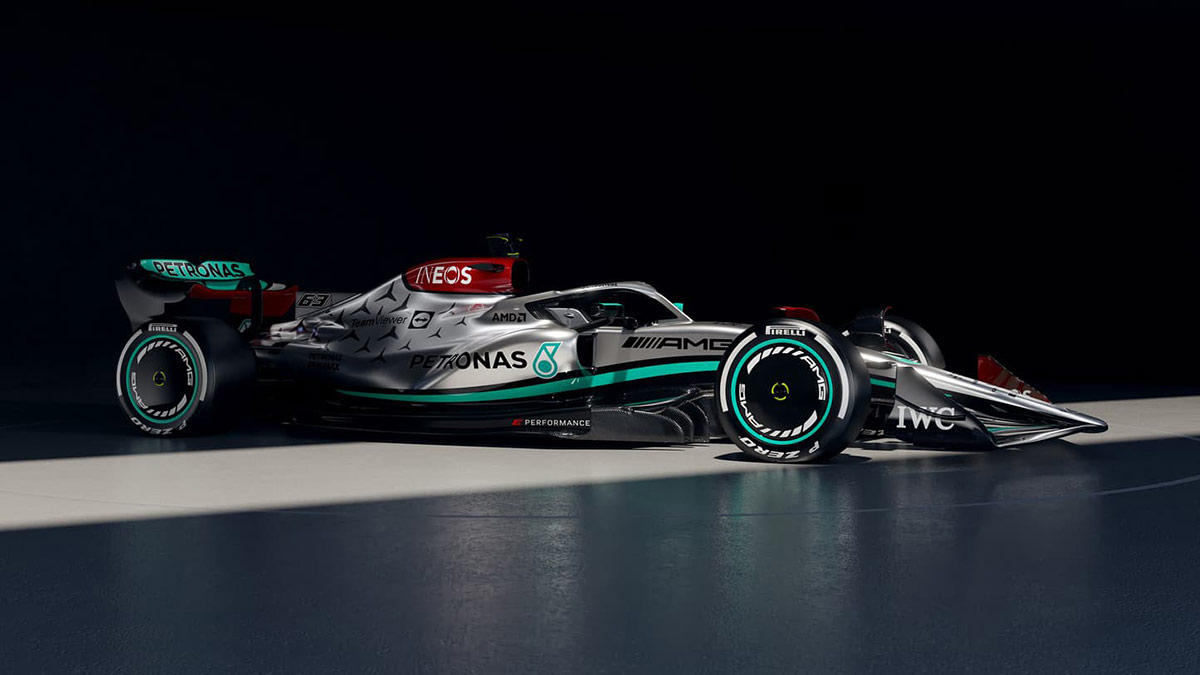 Mercedes is back in silver for the 2022 F1 season
View other articles about:
Recommended Videos
Read the Story →
This article originally appeared on Topgear.com. Minor edits have been made by the TopGear.com.ph editors.
Share:
Retake this Poll
Quiz Results
Share:
Take this Quiz Again
TGP Rating:
/20