Louis Camilleri steps down as CEO of Ferrari

He retires after two years at the head of the company
by Jason Barlow | Dec 14, 2020
CAR BRANDS IN THIS ARTICLE

Ferrari’s Louis Camilleri has resigned from his position as chief executive officer, citing unspecified personal reasons. It’s a shock move that has wrong-footed the Italian giant, although it’s been reported that the 65-year old was recently hospitalized, having contracted COVID-19. He is said to be recovering at home, his health now thankfully improving.

He has also resigned with immediate effect as chairman of tobacco giant Philip Morris International, a company he was first employed by back in 1978. Camilleri joined Ferrari as CEO in July 2018, succeeding the late Sergio Marchionne. Given the suddenness of the move, Ferrari has clearly not had time to announce who will take over, the company’s chairman—and FCA chairman—John Elkann stepping in for the interim.

In his statement, Camilleri said: “Ferrari has been a part of my life and serving as its chief executive has been a great privilege. My admiration for the extraordinary men and women of Maranello and for the passion and dedication they apply to everything they do, knows no bounds.

“I’m proud of the company’s numerous achievements since 2018 and know that Ferrari’s best years are still to come.”

Elkann added: “I would like to express our most sincere thanks to Louis for his unstinting dedication as our chief executiveoOfficer since 2018 and as a member of our board of directors since 2015.

“His passion for Ferrari has been limitless and under his leadership, the company has further affirmed its position as one of the world’s greatest companies, capitalizing on its truly unique heritage and unerring quest for excellence. We wish him and his family a long and happy retirement.”

In succeeding Marchionne, Camilleri had a giant act to follow, and it was thought that his tenure in charge at Maranello might only be temporary. But the past few years have marked a commercial high point for the company, its share price rising from €113 to €179. He was regularly seen at Formula 1 races, and is close to current team principal Mattia Binotto, continuing to back him even as the wheels came off during a difficult 2020 campaign for the Scuderia.

Camilleri is a notably different character to former Ferrari CEO Luca di Montezemolo and cut a much less combative figure than Marchionne. He maintained a studiedly low profile, and only spoke with the media on rare occasions. If you’re of the opinion that a Ferrari CEO should be an outspoken, forward-facing individual, then Camilleri perhaps didn’t fit the bill.

But he was respected internally, electing to let his people get on with the jobs they were employed to do, and had a sure grasp on Ferrari’s position in the luxury goods world as the company continued to grow. When Top Gear spent time with him informally during the 2019 Italian GP, we couldn’t help noticing that he shunned the large entourage his predecessors preferred to surround themselves with, and was happy to engage with anyone who approached him.

We wish him a speedy recovery and a happy retirement. 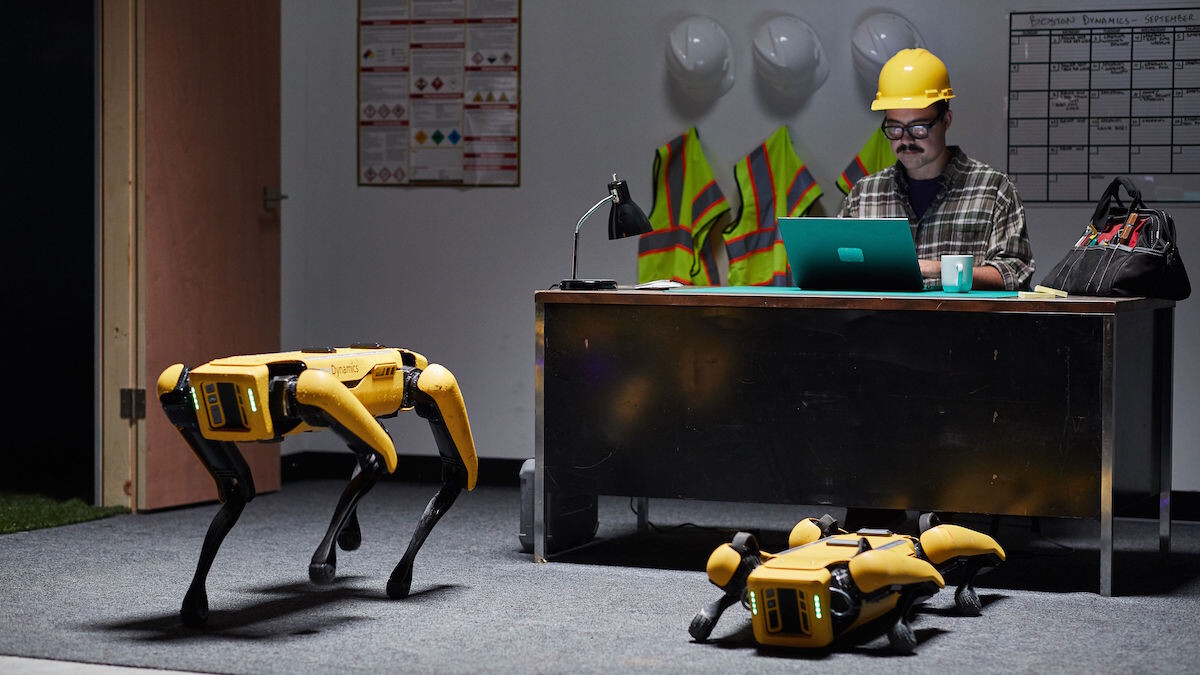 Seems like Hyundai’s future mobility solutions include...robotic dogs
View other articles about:
Read the Story →
This article originally appeared on Topgear.com. Minor edits have been made by the TopGear.com.ph editors.
Share:
Retake this Poll
Quiz Results
Share:
Take this Quiz Again
TGP Rating:
/20