Is Ford PH thinking of bringing in the all-new Bronco?

Boy, that would be something else
by Leandre Grecia | Oct 29, 2020
CAR BRANDS IN THIS ARTICLE

The hype for the all-new Ford Bronco is real, and all the chatter surrounding it doesn’t look like it’ll die down anytime soon. But amid all the hullaballoo, our resident artist Andrew Guerrero has noticed something odd: Ford Philippines has recently been sharing content about the new Bronco on Twitter.

Now, nothing’s really wrong with that. But our guy told us that it’s pretty rare for Ford Philippines to tweet about an upcoming model that hasn’t even been announced yet for the Philippines—or the entire Asian region, for that matter.

What does this suggest, then? Well, we’re not really saying that a local launch of the next-generation Bronco is in the pipeline, but we’re thinking Ford Philippines might be considering it. And based on its recent behavior on social media, the company could quite possibly be testing the waters. So let’s help them.

We tried backtracking through Ford Philippines’ Twitter account and just like what we were told, the carmaker doesn’t actually tweet at all about vehicles that aren’t locally available. But over the past few days alone, it has shared multiple material on the new iteration of Ford’s iconic 4x4. Look:

“Units won’t hit North American dealerships till about mid-2021, but Ford Philippines could slowly be building up the model to make people aware of it,” said Guerrero. We know these are purely speculations at this point, but if you look at it, the guy has a point.

Besides, if Land Rover saw a market for a premium off-road machine such as the all-new Defender in the Philippines, then there’s a good chance there’s one for the likes of the Ford Bronco, too.

Do you think Ford Philippines should make it happen? 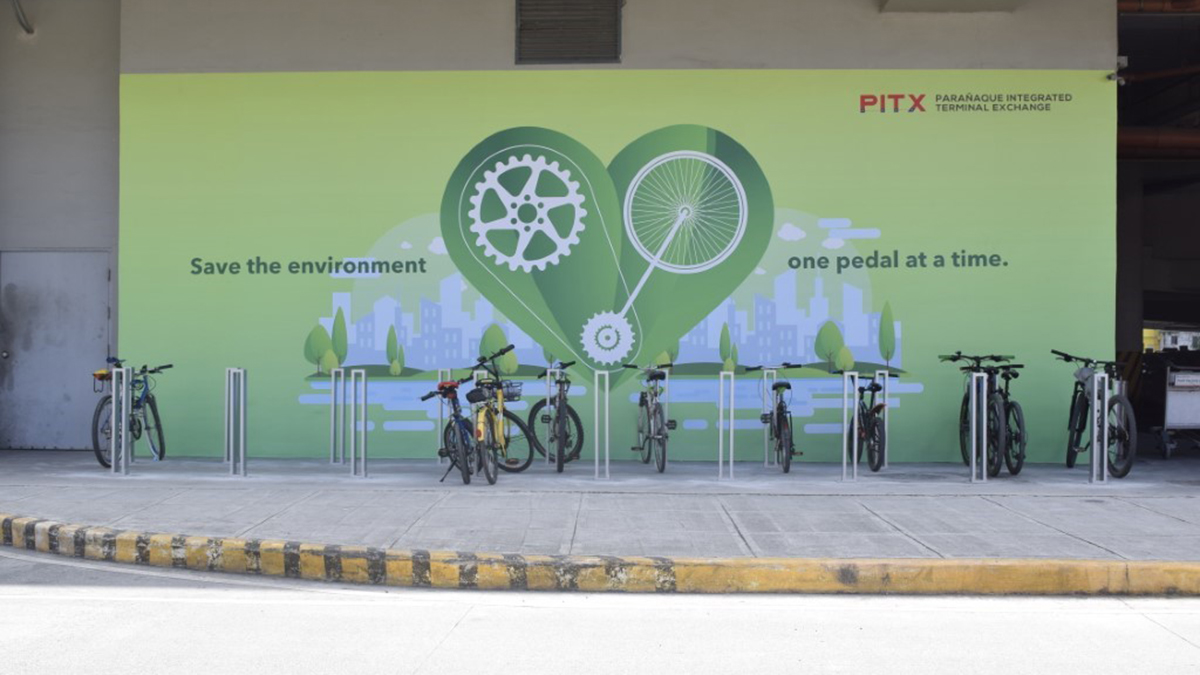 PITX installs bike parking station to cater to cyclists
View other articles about:
Recommended Videos
Read the Story →
This article originally appeared on Topgear.com. Minor edits have been made by the TopGear.com.ph editors.
Share:
Retake this Poll
Quiz Results
Share:
Take this Quiz Again
TGP Rating:
/20