If you’ve been planning to pull the trigger on buying a Ford Ranger Raptor soon, you might want to sit down for this.

The Ford Ranger Raptor, the performance version of the standard pickup, is no longer available in the Philippine market. This news comes after the American car brand delisted the model from its official local website.

After discovering the update to the brand’s lineup, we immediately reached out to Ford Philippines for a statement. According to the company, all the remaining stock of the vehicle has already been sold.

“Since its launch in the Philippines in 2018, the Ranger Raptor has become one of the country’s best-selling pickup trucks. Consumer demand has been consistently high over the past four years,” the company’s statement reads.

“To date, our Ford dealers nationwide have sold the remaining stocks of the current-generation Ranger Raptor. At Ford, we will always look to bring products to the market based on customer demand.”

We followed up our initial question by asking Ford Philippines if there are still plans to bring in more units of the current-generation Ranger Raptor. Unfortunately, the representative we reached out to could not answer our inquiry.

Sad news if you were hoping to buy one—but on the bright side, this may be an indication that the 2023 Ford Ranger Raptor is already slated for a Philippine release.

If you’ll recall, the all-new version of the performance pickup was unveiled in Thailand back in March. Over there, the model comes equipped with a 3.0-liter twin-turbocharged V6 capable of up to 392hp and a whopping 583Nm of torque. This mill comes mated to a 10-speed automatic transmission.

Ford Philippines has yet to confirm any plans to launch the 2023 Ranger Raptor locally. So, for now, we wait. 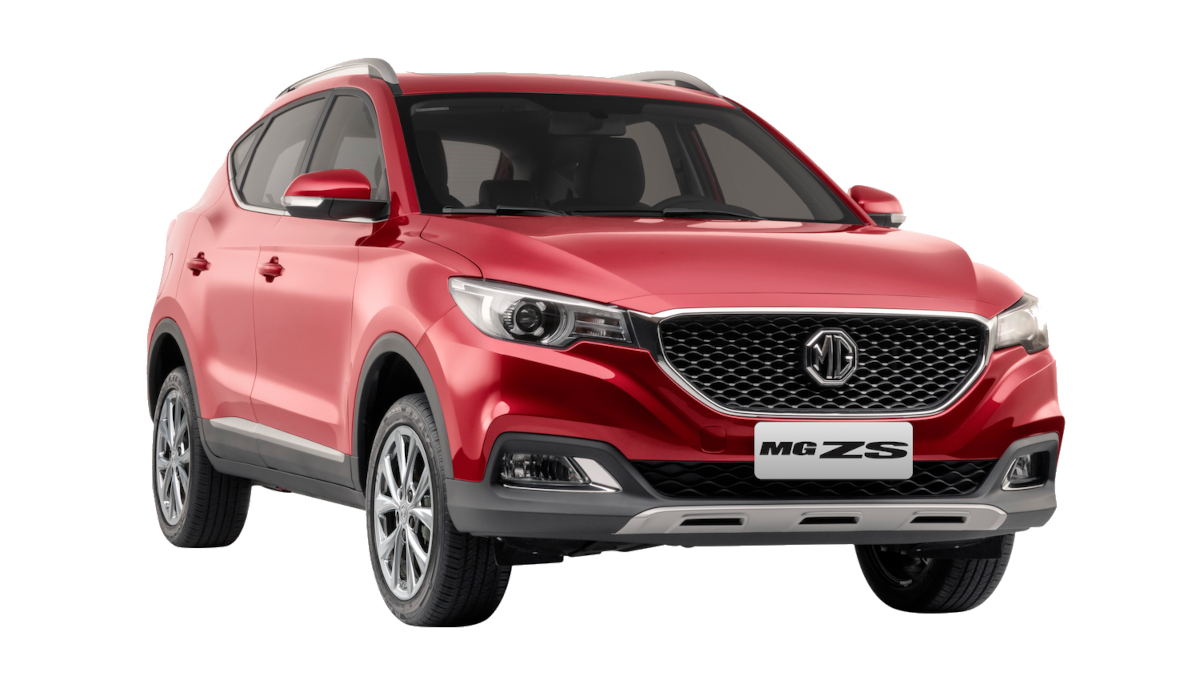 Eyeing a brand-new crossover? MG and Shopee are raffling off a ZS to celebrate 9.9
View other articles about:
Recommended Videos
Read the Story →
This article originally appeared on Topgear.com. Minor edits have been made by the TopGear.com.ph editors.
Share:
Retake this Poll
Quiz Results
Share:
Take this Quiz Again
TGP Rating:
/20