Ford is investing $1-B to build more Rangers

The company wants to boost the production of its Silverton plant in South Africa
by Leandre Grecia | Feb 3, 2021
CAR BRANDS IN THIS ARTICLE

The Ranger is arguably one of Ford’s most popular nameplates. Not just in the Philippines, but in other markets as well. Ford wants to further build on this, as it has now made a big investment to boost its global Ranger production.

“This investment will further modernize our South African operations, helping them to play an even more important role in the turnaround and growth of our global automotive operations, as well as our strategic alliance with Volkswagen,” said Ford International Markets Group president Dianne Craig. “Ranger is one of our highest volume, most successful global vehicles. This investment will equip our team with the tools and facilities to deliver the best Ford Ranger ever, in higher numbers and with superior quality.” 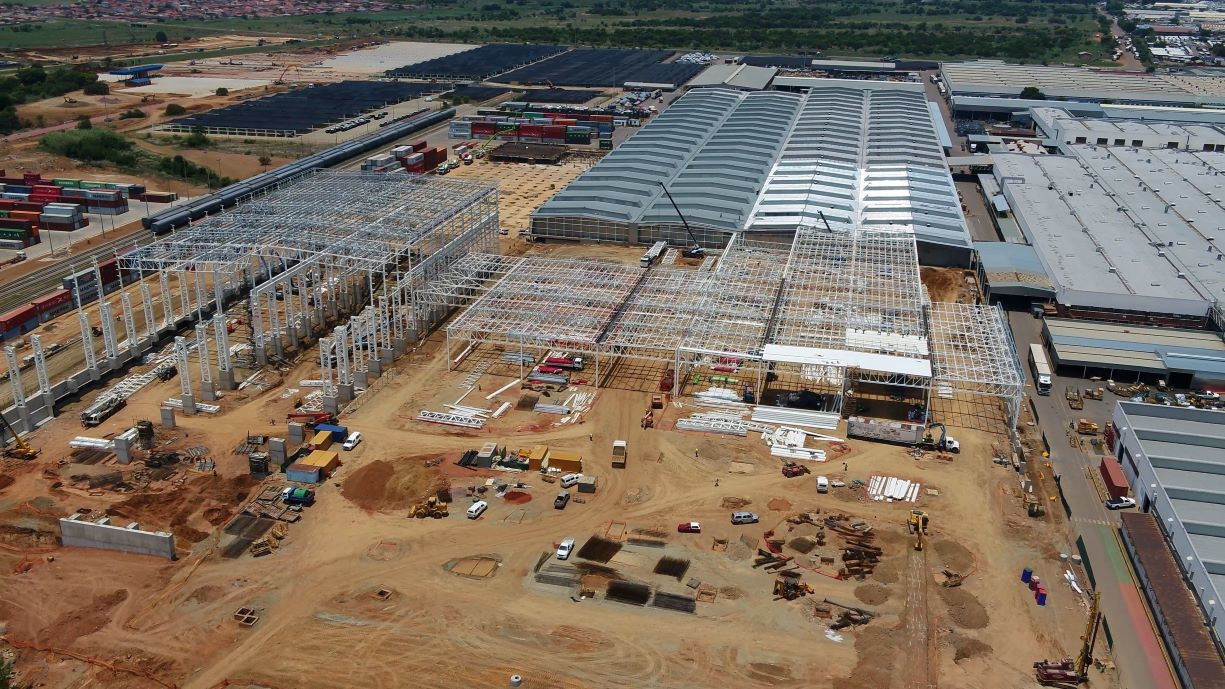 The investment will significantly improve the plant’s production efficiency as well as the quality of vehicles built. A new body shop with robotic technology and a new high-tech stamping plant will be located inside the plant, both of which will also reduce overall costs and waste.

The new stamping plant will produce major sheet metal components of the new Ranger. The plant’s box line, paint shop, and final assembly will also receive major upgrades to improve vehicle flow within the plant. The container and vehicle yards will also be expanded.

In addition to all these, Ford also intends to make the Silverton Assembly Plant completely energy self-sufficient and carbon neutral by 2024. This is part of Project Blue Oval, through which Ford wants to achieve complete carbon neutrality by 2050. 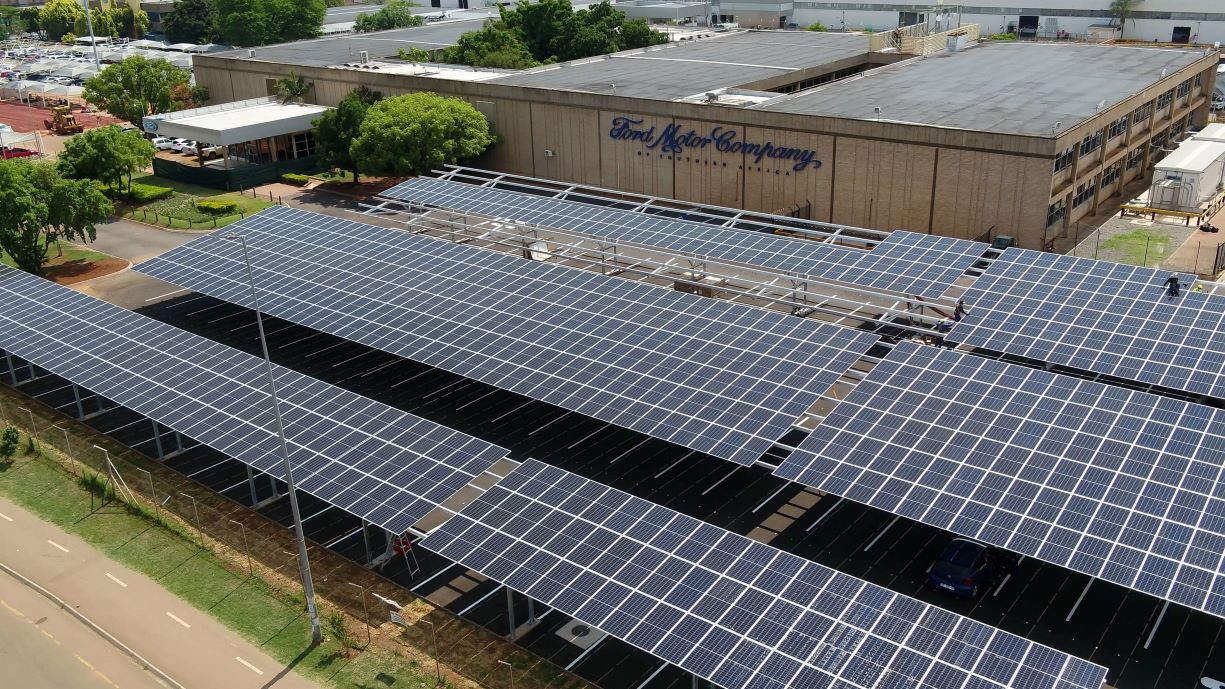 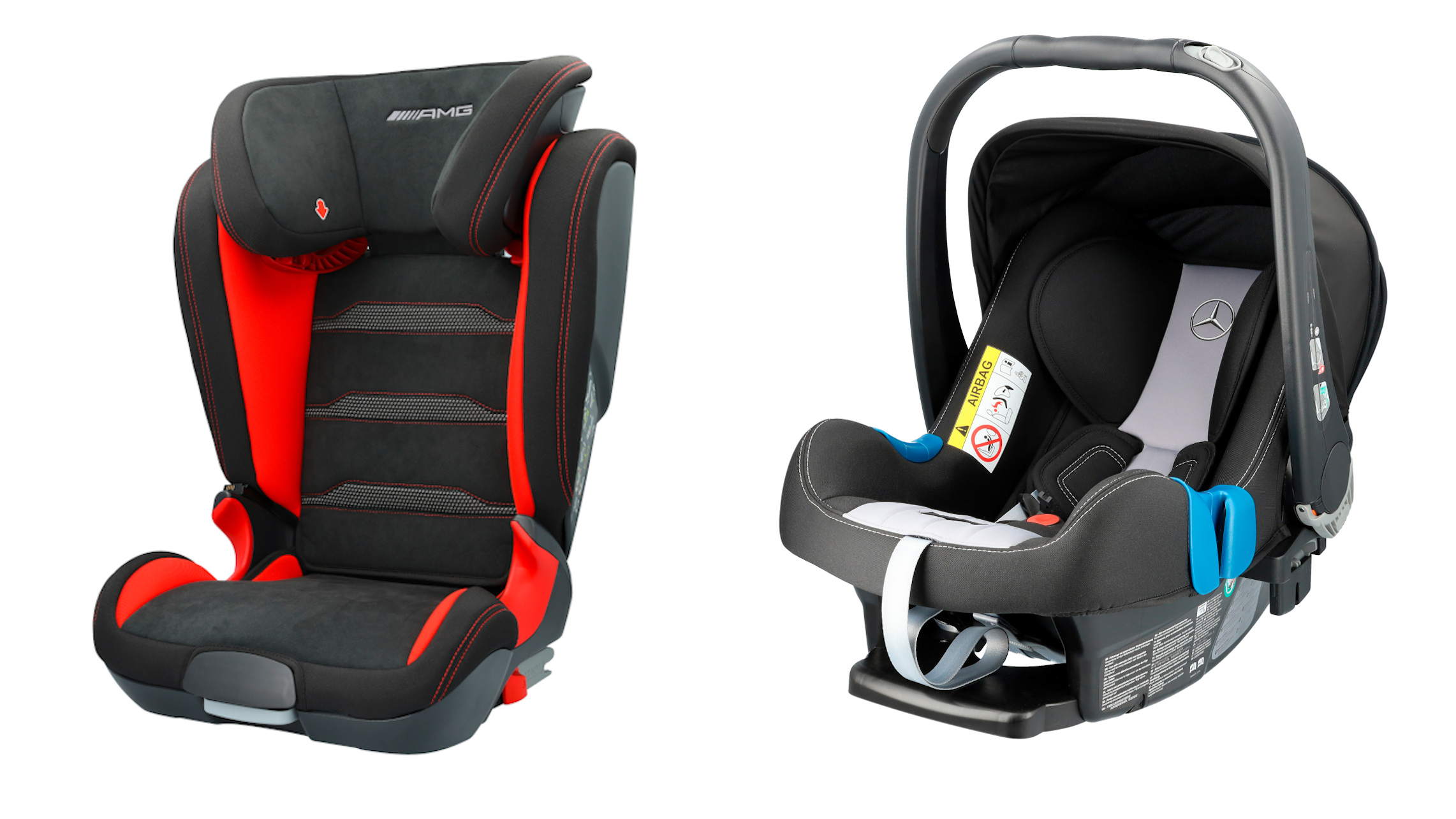 Senate urges LTO to defer implementation of Child Safety in Motor Vehicles Act
View other articles about:
Read the Story →
This article originally appeared on Topgear.com. Minor edits have been made by the TopGear.com.ph editors.
Share:
Retake this Poll
Quiz Results
Share:
Take this Quiz Again
TGP Rating:
/20