More than 10,000 Ford Territory units have been sold in PH

A big milestone for the model
by Drei Laurel | Apr 13, 2022
CAR BRANDS IN THIS ARTICLE

It looks like Ford Philippines isn’t having any issues selling the Territory here in the Philippines.

The American car manufacturer has just announced that the compact crossover has breached the 10,000-unit sales mark in the country. It’s selling so well, in fact, that Ford claims the Territory averaged a 54% market share in the small SUV segment over the first quarter of 2022.

Together with the Ford Ranger, the Territory led the brand to 4,634 units sold in Q1 2022—a 13% increase compared to the same period the previous year. March 2022 was the Territory’s strongest month ever with 904 units sold, which is a 51% year-on-year increase for the model. In total, 10,758 Territory units have been sold since its August 2020 launch.

“We are off to a great start this year as we see the growing popularity of our Ford vehicle lineup among our customers, particularly the Ford Territory which continues to be one of the best-selling SUVs in the market today,” Ford Philippines managing director Mike Breen said in a statement.

“Our 10,000th Ford Territory sales milestone is truly an outstanding feat and would not be possible without the immense support from all Ford Territory owners,” he added.

Not bad, considering it’s been quite a while since Ford had a presence in the compact crossover segment. Were you one of the people who bought a Ford Territory to kick off 2022? 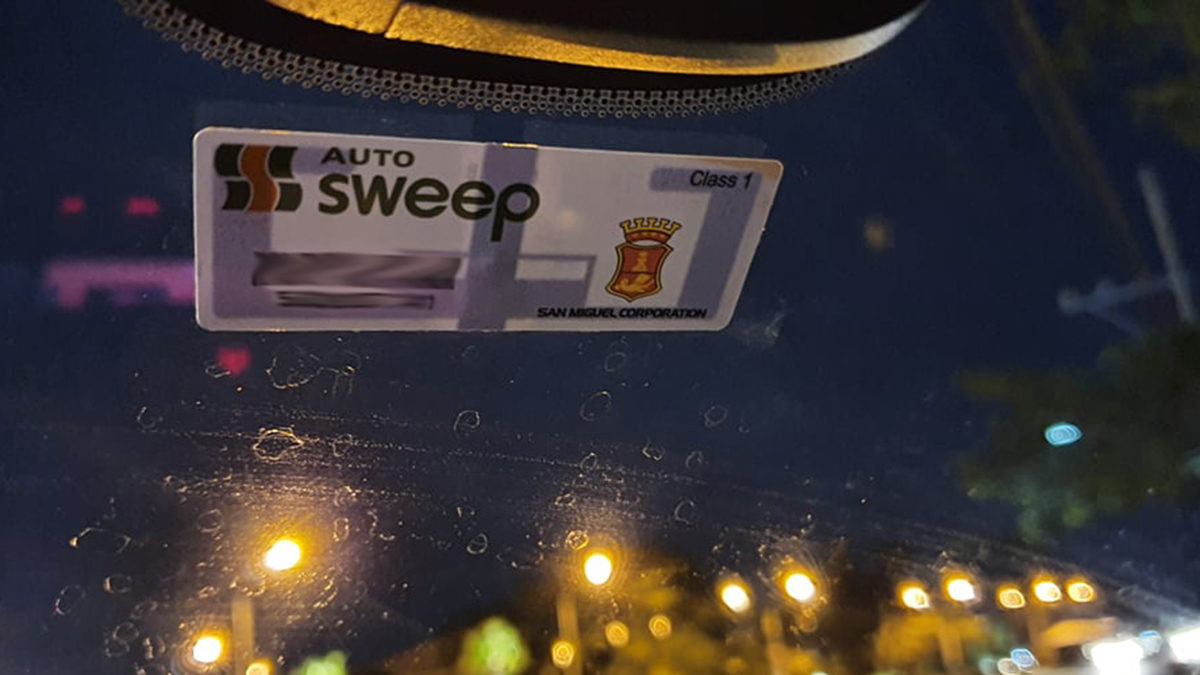 Take note: No reloading, installation at Autosweep RFID stations on April 15
View other articles about:
Recommended Videos
Read the Story →
This article originally appeared on Topgear.com. Minor edits have been made by the TopGear.com.ph editors.
Share:
Retake this Poll
Quiz Results
Share:
Take this Quiz Again
TGP Rating:
/20