In the future, Ford will sell more trucks and fewer cars

The American carmaker lays out its plans
by Vijay Pattni | Jan 22, 2018
CAR BRANDS IN THIS ARTICLE 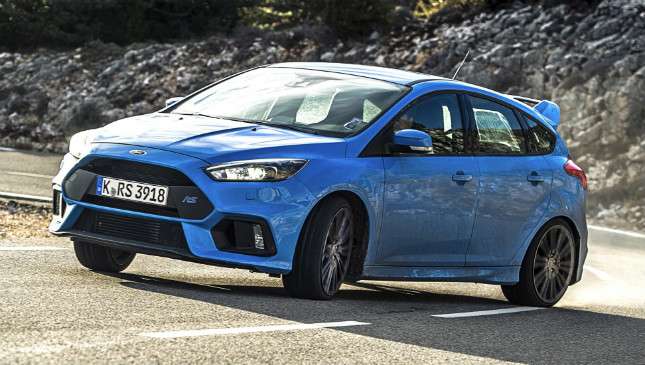 One of the world’s biggest car companies wants to sell fewer cars. That, in short, is what Ford’s executive vice president Jim Farley said to a conference of motor industry bigwigs recently.

That’s not the complete story, of course. Speaking at the Deutsche Bank Global Auto Industry Conference in Detroit, Farley said he wants Ford to work toward “a lower volume passenger car line-up in North America and Europe.”

In turn, the company will accelerate its competition “in more profitable sub-segments of the utilities market, as demonstrated by vehicles such as the new Edge ST and the upcoming Bronco.”

In Europe, it might signal the end of things like the S-Max (the B-Max has already bitten the dust). The Mondeo’s future also looks uncertain.

It’s a shift that Ford has been planning for some time. Back in October 2017, the company announced it was reallocating some $7 billion (P355.7 billion) of capital from cars to SUVs and trucks, along with decreasing its spend on internal combustion by a third, and spending that on electrification.

At the actual North American International Auto Show, Farley doubled down on this electrification bid, promising a whopping $11 billion (P559 billion) outlay on electrifying the line-up up to the year 2022. This means we’ll see 40 global Ford EVs, including 16 full battery EVs, in turn including that much vaunted all-electric ‘Mach 1’ performance SUV.

There’s more interesting stuff too. Farley also wants to move away from the ‘thousands’ of combinations you can spec on an Escape, Fusion, or EcoSport, and run that number down to between 10 and 20; interesting because a number of manufacturers reckon personalization is the moneymaker.

Ford, however, thinks reducing these options makes it cheaper, eases logistics, improves quality, and ultimately means the customer gets their car quicker.

“At the highest level,” Farley concluded, “we need to narrow our full line-up of nameplates to a more focused line-up that delivers stronger growth, less risk and better returns. We are repositioning the company to offer best-in-class, human-centered vehicles and mobility services. That’s our vision.”

So, fewer cars, more trucks and SUVs and crossovers. And loads of EVs. Still, we’ll always have the Mustang and Focus RS. We hope. 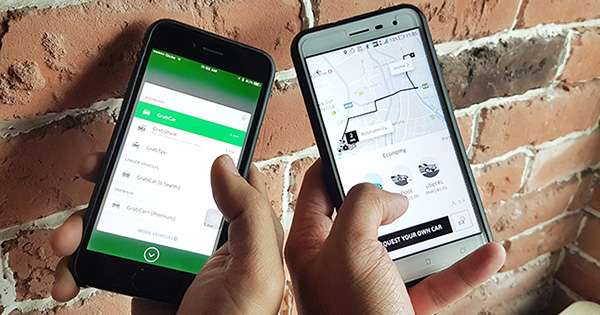 LTFRB explains decision to limit TNVS units to just 45,700
View other articles about:
Read the Story →
This article originally appeared on Topgear.com. Minor edits have been made by the TopGear.com.ph editors.
Share:
Retake this Poll
Quiz Results
Share:
Take this Quiz Again
TGP Rating:
/20