Many of us have been feeling the effects of the rising fuel prices here in our market, especially after seeing significant increases for three consecutive weeks. The future still looks bleak in this regard, because the situation remains volatile on a global scale.

According to a report by Reuters, Brent crude oil futures settled down to $84.33 a barrel after recently hitting $86.04, the highest since October 2018. Meanwhile, US West Texas Intermediate crude futures went up to $82.44 a barrel, which was still down from a recent high of $84.87—their highest since October 2014. Both of these hit multi-year highs after rising by at least 3% last week.

Oil prices have continued to soar because of the rising global demand, as more countries reopen and start to recover from the pandemic. To add to that, more users are turning to fuel oil and diesel for power generation as the prices of natural gas and coal remain high due to a supply shortage.

What’s more, the oil supply deficit is expected to worsen as it starts to get colder in the northern hemisphere, further increasing the need for power (for heating purposes) in those regions.

“The oil market deficit seems poised to get worse as the energy crunch will intensify as the weather in the north has already started to get colder,” said OANDA senior analyst Edward Moya. “As coal, electricity, and natural gas shortages lead to additional demand for crude, it appears that won't be accompanied by significantly extra barrels from OPEC+ or the US.”

On a positive note, supply from the US could still see an increase. According to a report by Al Jazeera, energy firms added oil and natural gas rigs for a sixth week in a row. The US oil and gas rig count—which is an early indicator of future output—rose to 543 last week, the highest since April 2020.

Reuters also mentions that output from the Permian basin of Texas and New Mexico is expected to rise by 62,000 barrels per day (bpd) next month, and output from seven major shale formations by 76,000 bpd.

There’s still no telling when things will start to get better, though. At this point, a lot of reports are still estimating how high these figures will rise, not when they’ll eventually drop. Fingers crossed, it’ll be sooner rather than later. 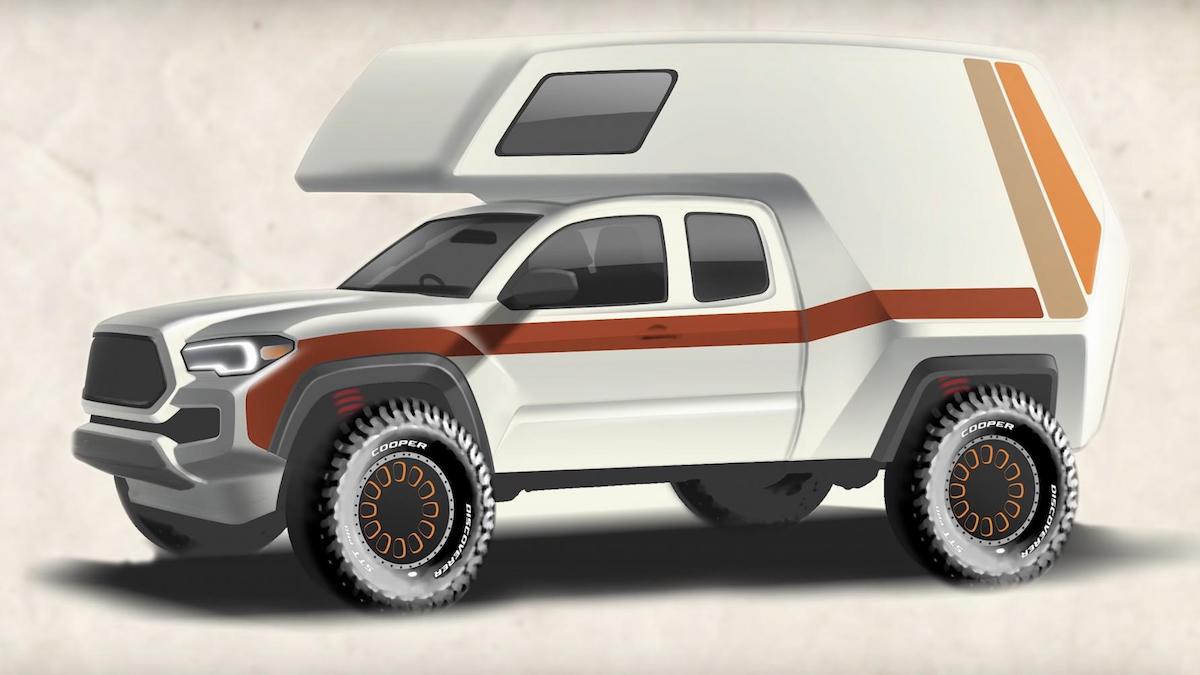 The ‘Tacozilla’ is Toyota’s Tacoma-based retro campervan for SEMA
View other articles about:
Recommended Videos
Read the Story →
This article originally appeared on Topgear.com. Minor edits have been made by the TopGear.com.ph editors.
Share:
Retake this Poll
Quiz Results
Share:
Take this Quiz Again
TGP Rating:
/20