In Japanese, the word ‘issho’ means to come together
by Drei Laurel | Sep 8, 2021
CAR BRANDS IN THIS ARTICLE

The GR Supra, the GR Yaris, the GR 86—you would expect that a mascot representing these vehicles would be something edgy, perhaps even aggressive-looking. These nameplates, after all, are arguably the pinnacle of consumer-level Toyota performance.

Well, say hello to GR Issho. Over in the UK, GR and GR Sport models are offered with this cute little guy to keep owners company. 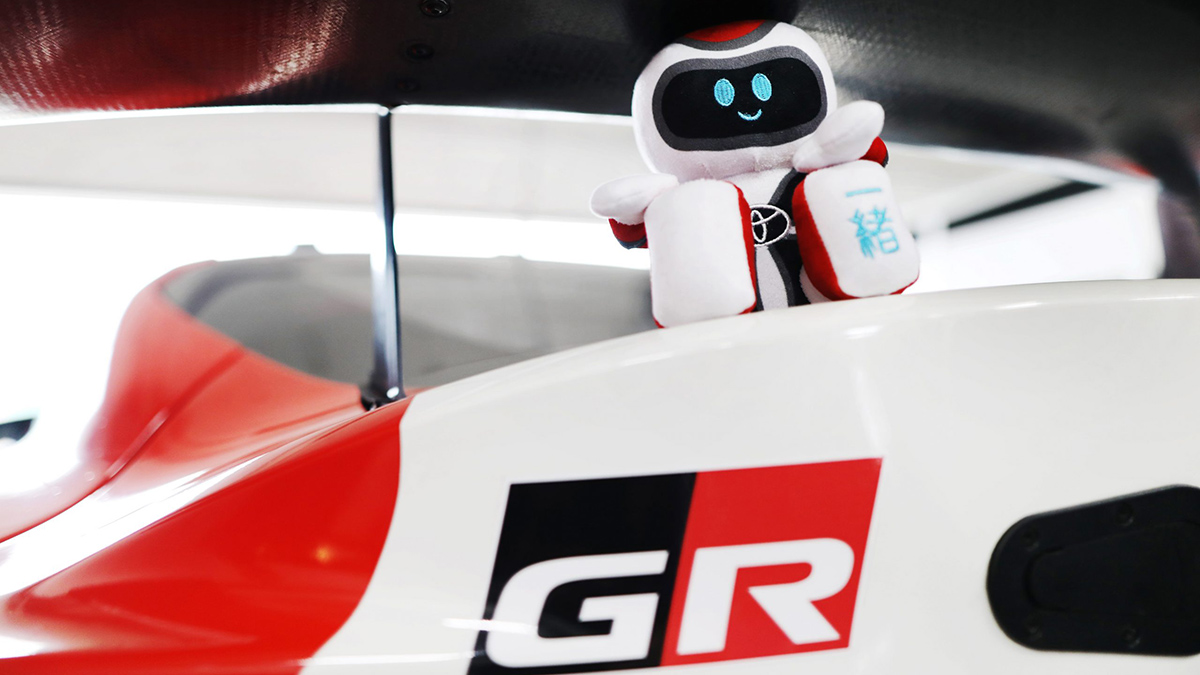 In Japanese, the word ‘issho’ means ‘to come together.’ The brand says it went with the name as it’s a representation of its mission to “build close relationships with its customers.”

The company added that little GR Issho here is designed to be placed inside the car’s cupholders, but we suggest finding a way to plant this dude near the rear windshield. Because nothing rubs in being left in the dust like a cute little robot waving at you as a GR car drives off into the distance. 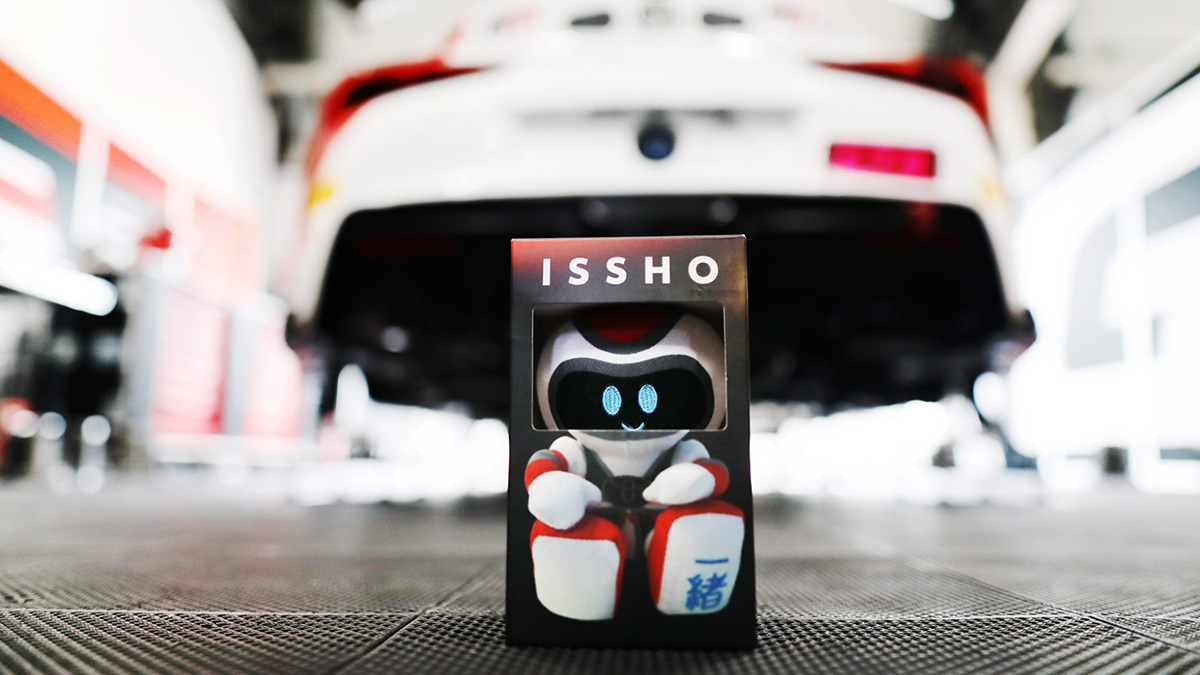 Since GR Issho is offered with GR vehicles, you really only have a couple of choices if you want to nab one. Again, that’s the GR Supra and the GR Yaris, as well as the likes of the CH-R GR Sport and Corolla GR Sport.

We dig the choice. Adorable robot with a screen for a face? It’s very Japanese and right in line with all things Toyota. Do you think the brand should have gone with a different look for this Gazoo Racing mascot, though? 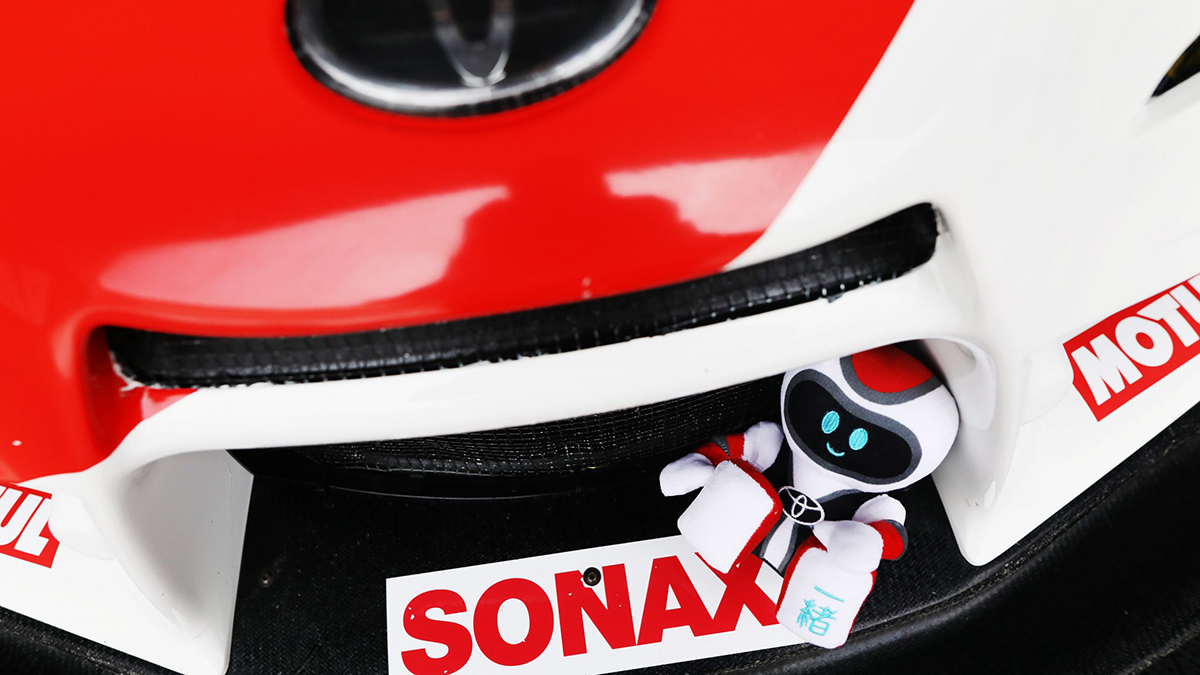 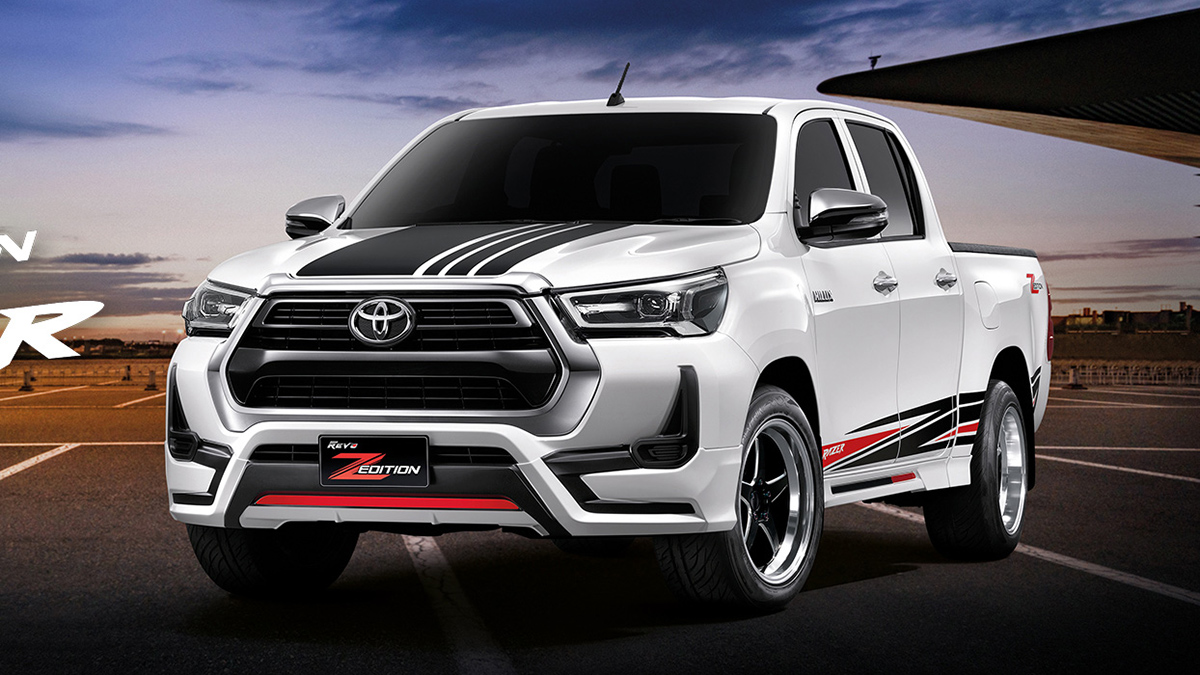 The Revo Z Razer Edition is another special-edition Hilux from Thailand
View other articles about:
Read the Story →
This article originally appeared on Topgear.com. Minor edits have been made by the TopGear.com.ph editors.
Share:
Retake this Poll
Quiz Results
Share:
Take this Quiz Again
TGP Rating:
/20