A start-up success story
by Drei Laurel | Jun 6, 2017
CAR MODELS IN THIS ARTICLE 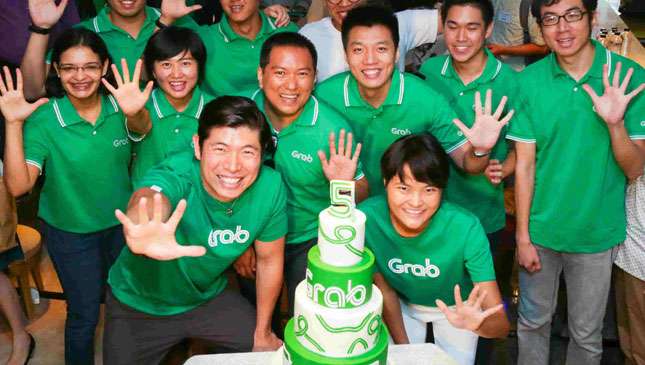 "That's a GrabJet, by the way," Grab CEO and co-founder Anthony Tan tells us, drawing laughs from a crowd as the sound of fighter jets flying by interrupts his speech.

It's a joke, of course. Asia's leading ride-hailing platform is still a long way off from taking flight, if ever. But with 45 million downloads, over 930,000 driver-partners, and 2.5 million rides daily, you'd be forgiven for falling for it—provided Tan will say it with a straight face.

That's quite a list of accomplishments for a five-year-old startup. We're here in Singapore for Grab's 5th-year anniversary, and Tan has an undeniable air of confidence, dropping more statistics and figures than we'd know what to do with.

With plans to increase daily rides five-fold over the next few years, as well a forthcoming venture into the payments industry, you could say there are pretty big things ahead for Grab. And to think all this might never have been had Tan, co-founder Hooi Ling Tan (not related), and the rest of their partners not had the backbone to push on ahead.

"The first Grab event was exactly five years and one day ago," Tan recalls. "I remember the bill for the whole thing was 12,000 something ringgit, and we couldn't afford it." Sailing wasn't always smooth for the the tech startup, and just a few years ago, the company—still known as 'MyTeksi'—was nearly "broken."

"We hit a nice sweet spot addressing a real local problem, which is taxis and the transparency and information with the driver," Tan continues. "From there we learned we had great traction, but we just couldn't fulfill. What's even funnier is, I remember we were sitting down with someone very important, and he said, 'Anthony, I don't think this thing can work.'"

To prove a point, Anthony bet a bottle of whiskey on it and told him: "Okay, let's book." Lo and behold, a taxi arrived less than 10 minutes later. "You could see his face and it was like 'holy cow,' and I was like 'yes.' Anthony says it reminded him of the unique position Grab was in. "It was like magic just five years ago."

"This is us being vulnerable in 2014," Tan continues. He tells us that all that traction they had gained, all that demand, was causing major scaling issues. "Many startups, as you guys know, start strong but within a period of three years, many fail. This is one of the key issues why most startups fail.

"We were getting pounded by the number of bookings. I remember the guys staying up all night. We had to bring our mattresses, we stayed there, we brought in pizzas. Useless non-coders like myself, all we could do was provide moral support. It was a very, very dark period for us."

The worst part? Not the stress, not the sleepless nights, not the financial pressure—it was failing loyal customers. "A lot of our drivers were angry," Tan tells us. "They were coming to the room and literally banging on tables and screaming at us because their rice bowls were on the line. We were failing them, and that's what emotionally affected us."

According to Tan, this went on for weeks. Though instead of falling into a pit of despair, the company banded together—all the way from top to bottom. The partners came together, and Tan told them: "I know we can't  help scale the system, but can we at least book manually? Let's call drivers and save as many customers as possible."

Their saving grace? The genesis of a new mindset: Your Problem Is My Problem, or YPIMP, Tan tells us. It's a ridiculous acronym, but then again, Tan says Grab is anything but ordinary: "Call us crazy, but Grab is a place for crazy people who believe that what we do can improve lives.

“Despite all the challenges, Ling and I didn’t give up on the idea of Grab. Why? Because we knew that if we succeeded in making our crazy idea work, we would succeed in improving livelihoods, transportation safety and accessibility for millions across Southeast Asia.”

In just half a decade, Grab has gone from fledgeling startup to helping address an entire region’s transportation problems. The company operates in seven countries and 55 cities, and boasts six research and development centers across the globe, from right here in Singapore to all the way in Seattle. 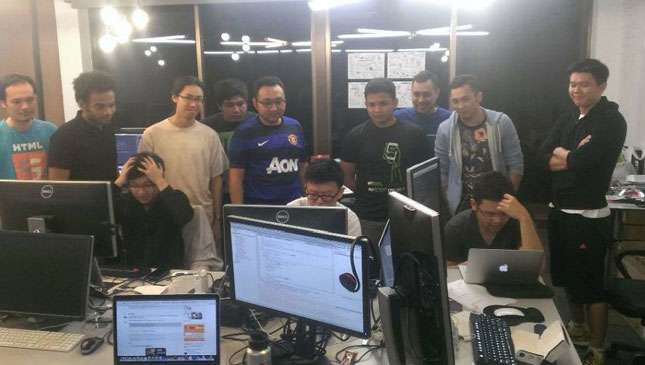 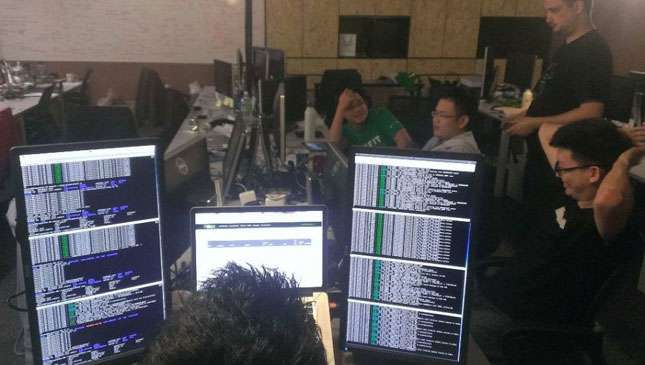 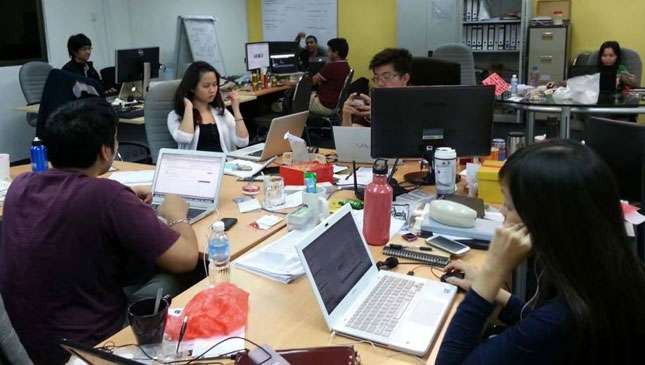 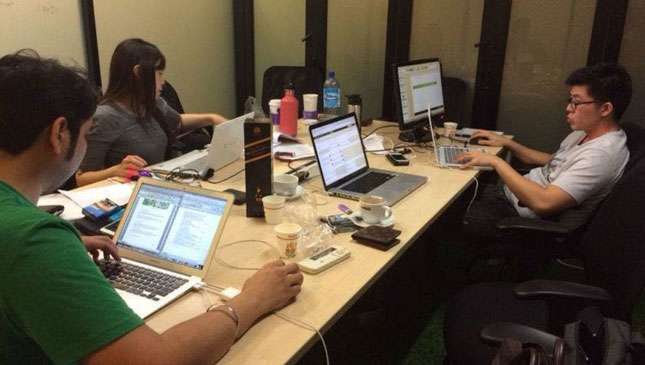 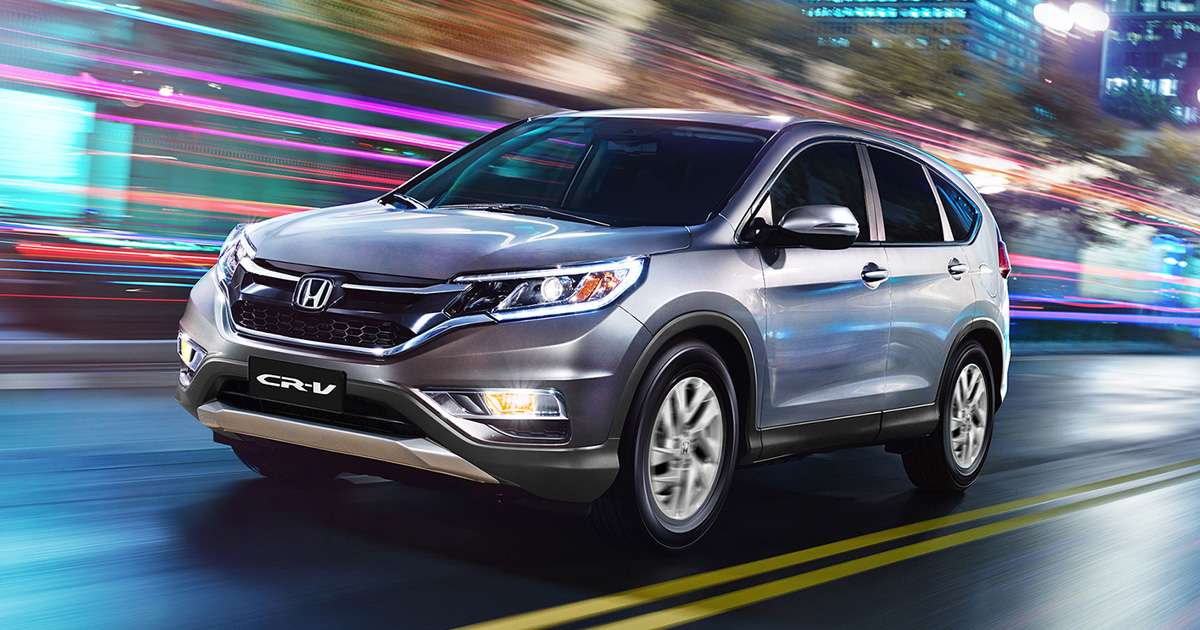 Honda PH is giving away free Modulo kits for the CR-V
View other articles about:
Recommended Videos
Read the Story →
This article originally appeared on Topgear.com. Minor edits have been made by the TopGear.com.ph editors.
Share:
Retake this Poll
Quiz Results
Share:
Take this Quiz Again
TGP Rating:
/20