We still remember the dark times before ride-hailing apps arrived. If you were out in the metro and it rained on a Friday, you were screwed. There were taxis galore, of course, but they roamed about arrogantly, waiting for someone to pay three times the fare before they allowed that passenger to enter their dank, smelly cabin.

Now all you have to do is make a few taps on your smartphone and wait for a ride. It’s more expensive, sure, but the beauty is in the available option of riding something you can safely ride and sleep in. 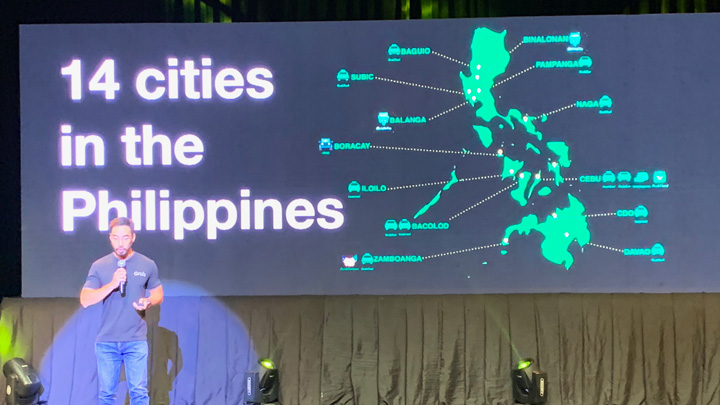 Now we have services like Grab and...not much else. Still, it’s something to be thankful for. Last night the ride-hailing giant celebrated its 7th anniversary, and boy did it celebrate. We were handed no less than four separate press releases talking about promos, rewards, new services, and CSR initiatives. Grab’s anniversary plans were announced by its president, Brian Cu, in an Apple-esque keynote, but we’ll give you the highlights.

First off, the good stuff: Every day from today, May 24, until June 6 there will be special offers and deals. These range from P77 discounts for GrabCar (tomorrow, May 25), P777 cashback for GrabPay, free fast-food items, GrabFood promos, and more.

But the clincher is the seven million GrabRewards points that will be given to seven Grab users; the lucky bastards will get a million points each. As consolation prizes, seven users will get 50,000 rewards points each. To join the raffle promo, all you have to do is use Grab services: GrabCar, GrabTaxi, GrabFood, GrabExpress and GrabRewards redemptions. Winners will be chosen randomly on June 5, 2019.

You can visit Grab’s official channels for more info. If you’re already a Grab user, you might already be getting notifications about the promos.

Presented next were the upcoming products. One of them is Bus Marketplace, a partnership between Grab, bus operators and shipping lines that will allow users to book tickets using the Grab app. It will be available within the year. On the entertainment side, Grab partnered with streaming service HOOQ to give its users access to video on-demand. And thanks to a deal with SM Cinemas, a service called Tickets will allow Grab users to buy movie tickets in advance. 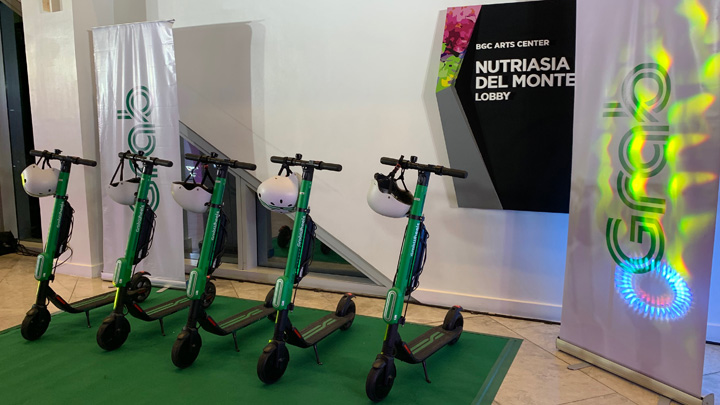 There were e-scooters displayed in the lobby of Grab’s anniversary event venue, but no mention of them in the PR material. They’re made by Segway/Ninebot and it was mentioned in the presentation that they’re having a pilot run in the Uptown Mall area inside Bonifacio Global City.

Finally there are the financial services. There will be something called GrabBillsPay, and you can guess what it does based on the vague title. Thanks to this, Grab users can pay their utility bills using the app. And then there’s Grab Financial (loans, we think), Grab Insurance, Grab Remittance, and a collaboration with Citi and Mastercard on a prepaid card linked to GrabPay.

So yes, it’s a busy 2019 for Grab. "Sharing the love has always been at the core of Grab, and as we celebrate our seventh year in business, we want to give back to Filipino consumers who helped us reach where we are right now—the leading everyday super app in the Philippines and the greater Southeast Asia," said Grab PH president Brian Cu. 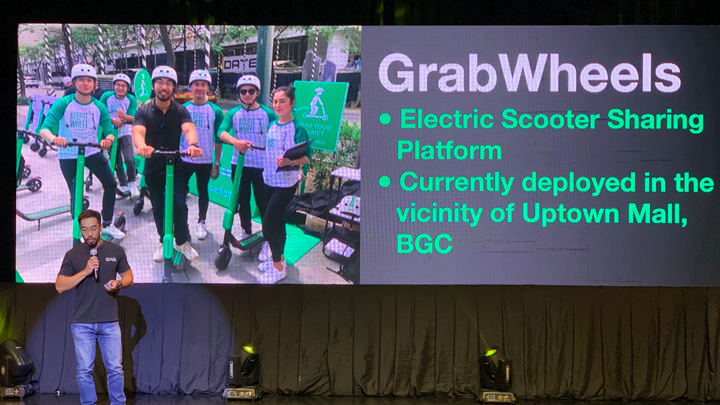 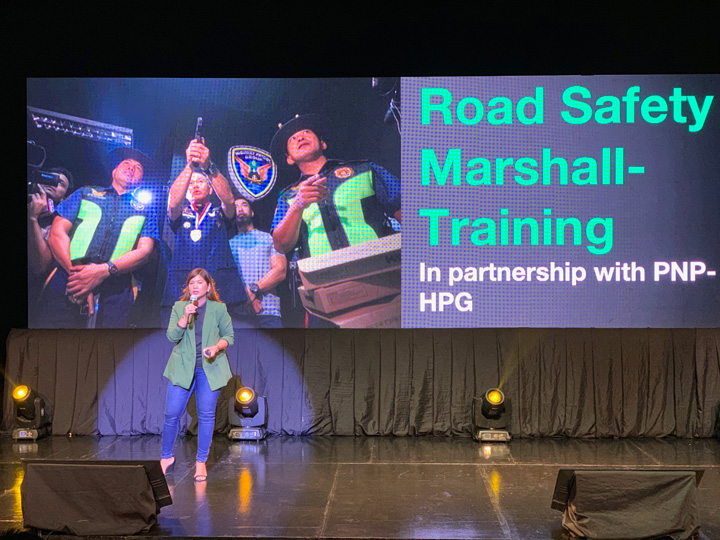 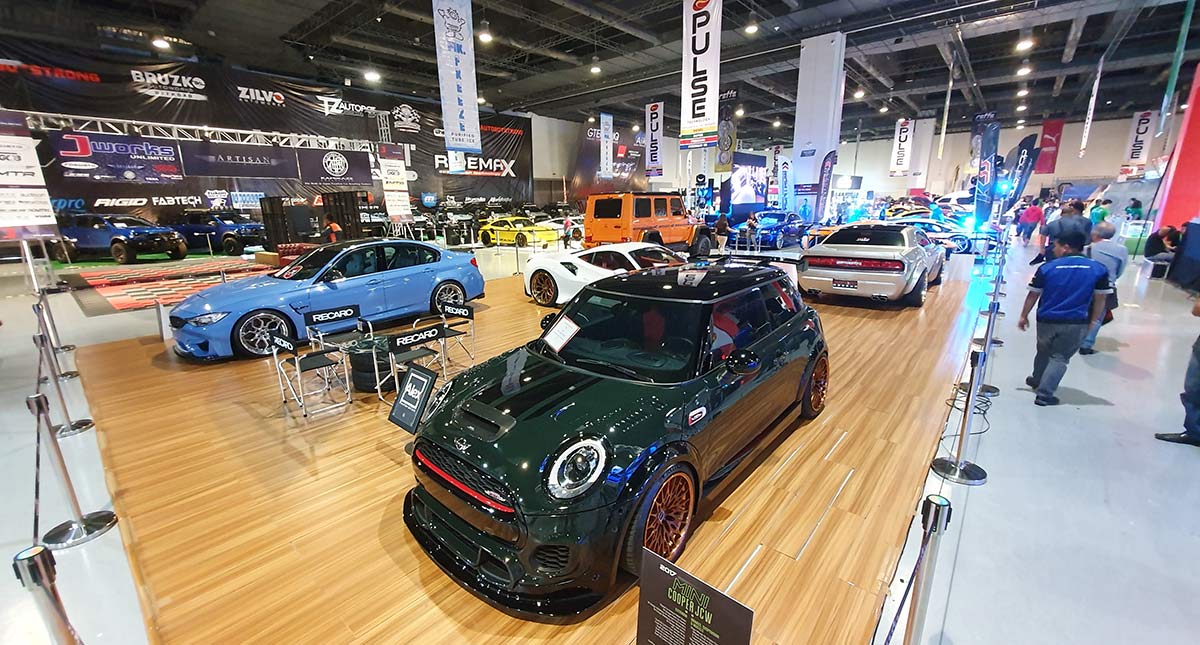 Video: Trans Sport Show 2019
View other articles about:
Read the Story →
This article originally appeared on Topgear.com. Minor edits have been made by the TopGear.com.ph editors.
Share:
Retake this Poll
Quiz Results
Share:
Take this Quiz Again
TGP Rating:
/20