Rebates for riders charged P2 per minute
Jul 10, 2018
CAR MODELS IN THIS ARTICLE 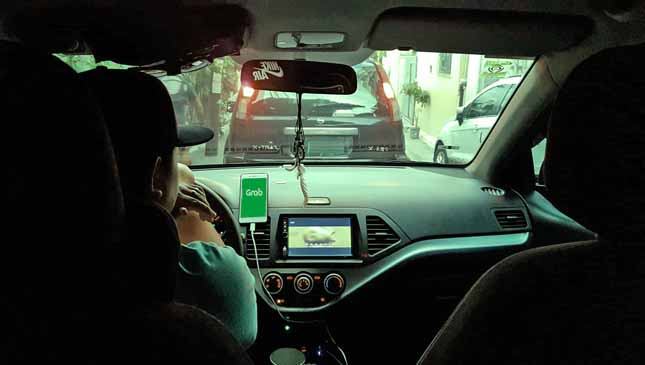 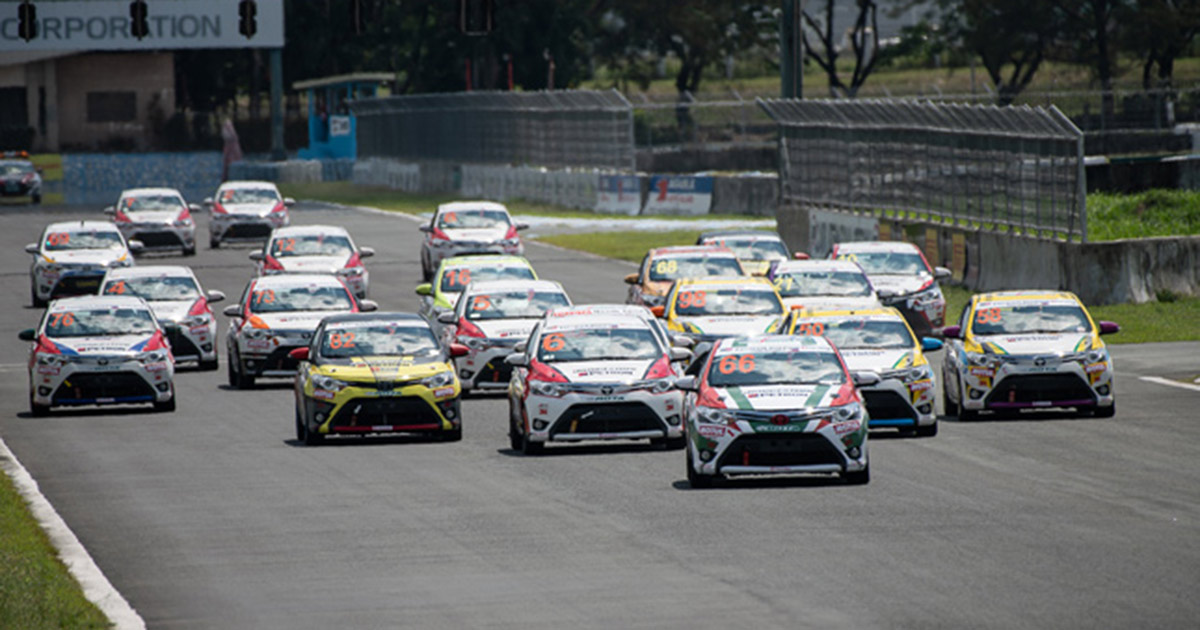