Somehow, the worlds of streetwear and motoring have become more and more intertwined over the past couple of years. Sometimes it’s a manufacturer telling a designer to keep his grubby hands off the merchandise, and other times it’s a brand bringing one onboard to spice said merchandise up.

This is an example of the latter. Motorbike brand Harley-Davidson has named Yeezy designer Louise Goldin its new creative director.

Now, ‘creative director’ is a pretty vague term, so what exactly does this mean for the American motorbike manufacturer. Will Goldin have a say in what the company’s motorcycles look like?

The answer is no. As creative director, Goldin will be responsible for overseeing the “creative interpretation” of Harley-Davidson apparel. She’ll be heading a new studio and some design teams in New York City and Milwaukee to bring "expertise in applying advanced technology and functionality to the intersection of modern lifestyle design and fit-for-purpose apparel.”

"I feel a deep connection between Harley-Davidson's design language and my own DNA as a designer,” Goldin said after her hiring. “I'm inspired by the unique combination of engineering, functionality, craftsmanship, and soul that lies at the heart of Harley's iconic heritage and brand aesthetic. My goal is to work that spirit and purpose into new pieces that will carry the brand forward into the future.”

So, no changes to the bikes’ looks then? It might not sound like a big deal but keep in mind Harley-Davidson’s apparel lines are some of the most recognizable in the industry. Cross your fingers it will stay that way with Goldin at the helm. 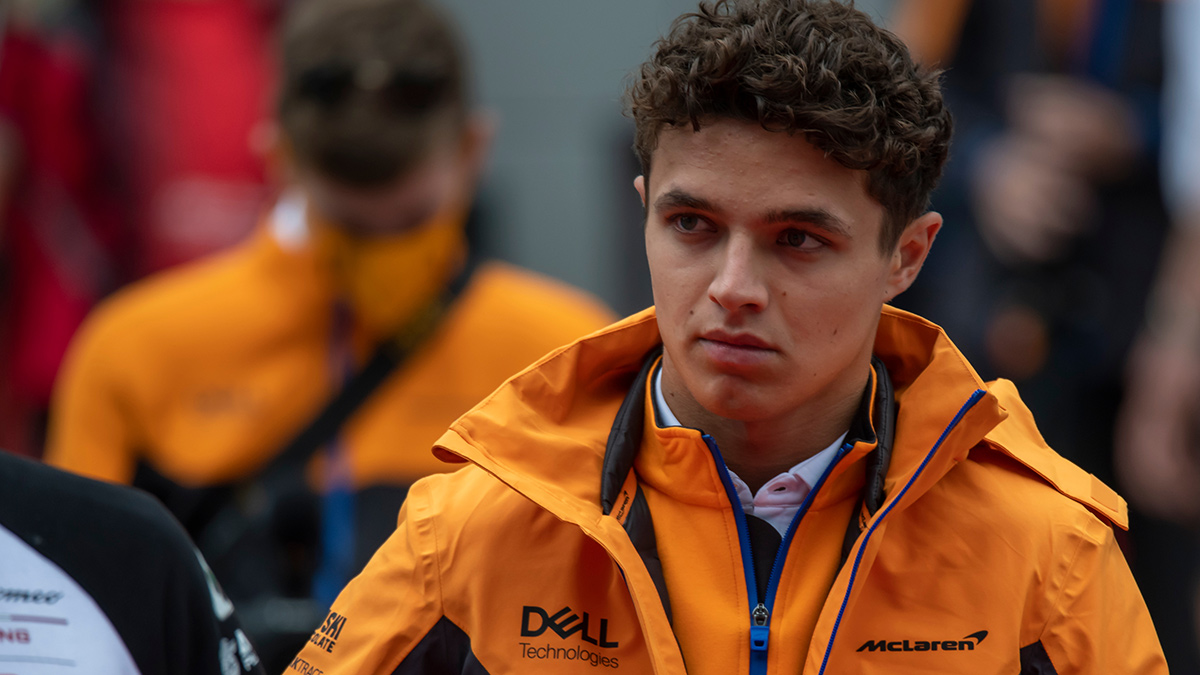 Lando Norris will be racing in a Papaya Orange car until 2025
View other articles about:
Recommended Videos
Read the Story →
This article originally appeared on Topgear.com. Minor edits have been made by the TopGear.com.ph editors.
Share:
Retake this Poll
Quiz Results
Share:
Take this Quiz Again
TGP Rating:
/20