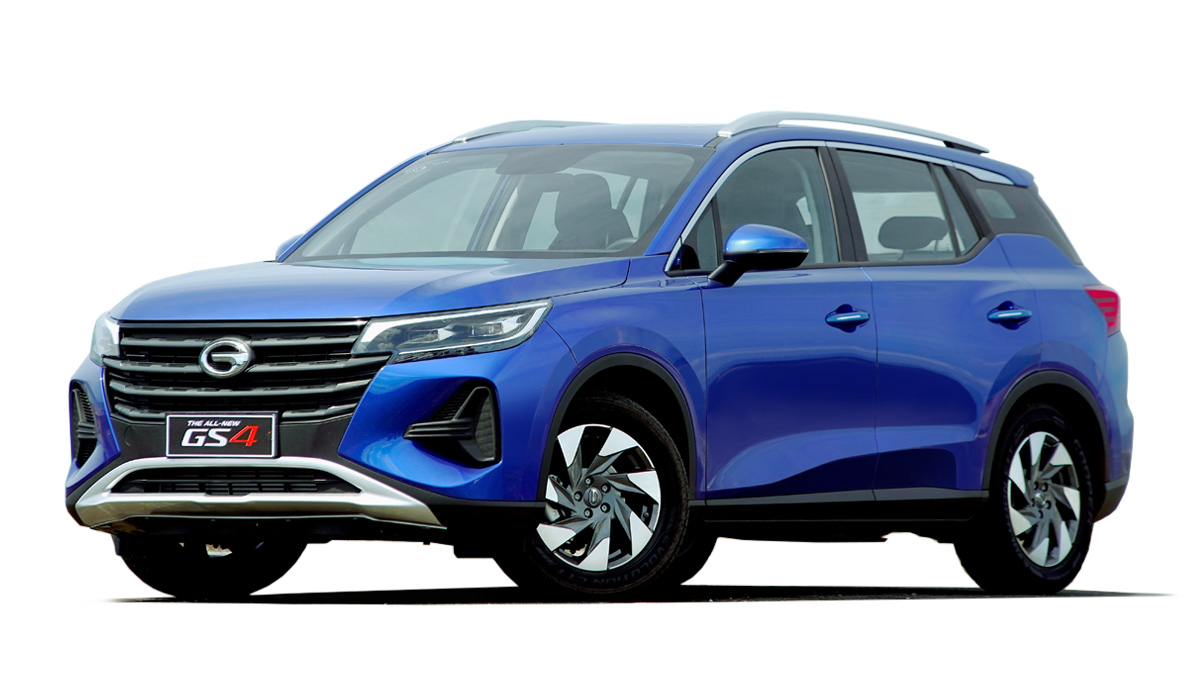 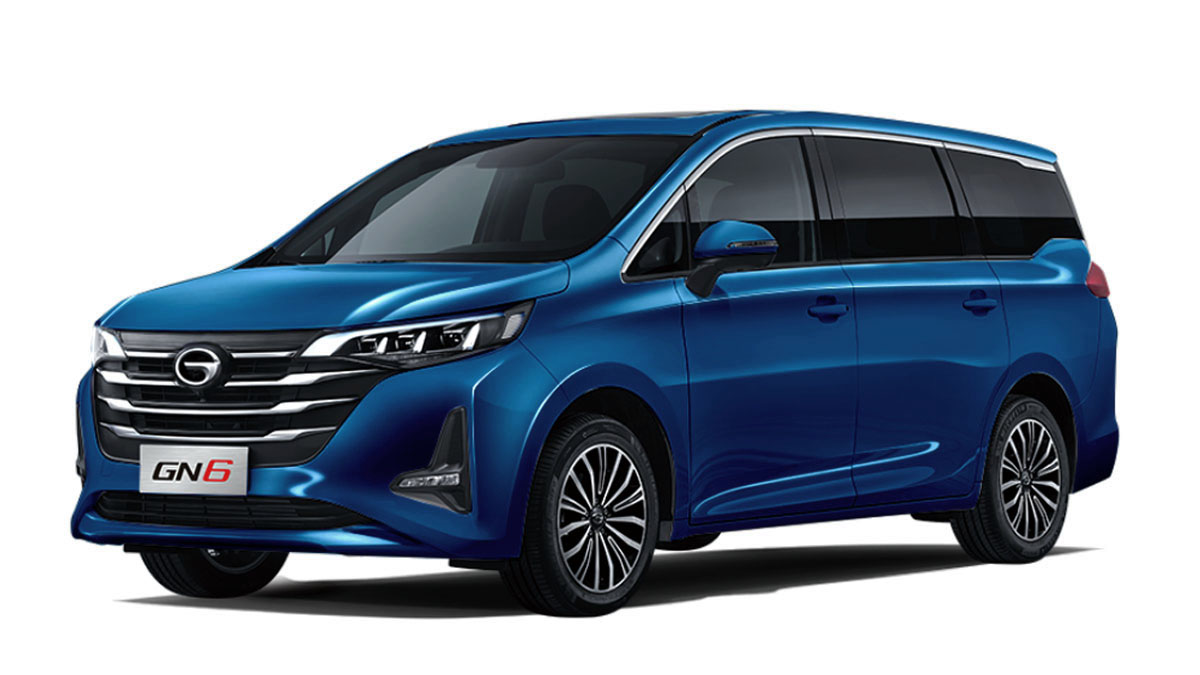 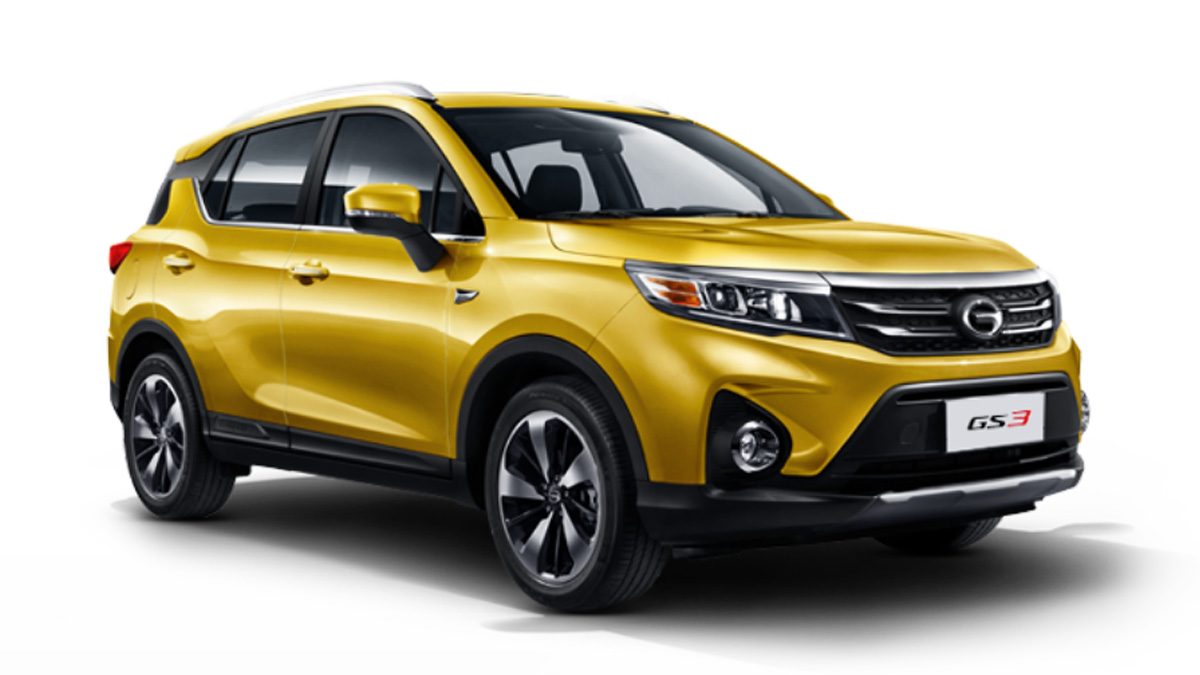 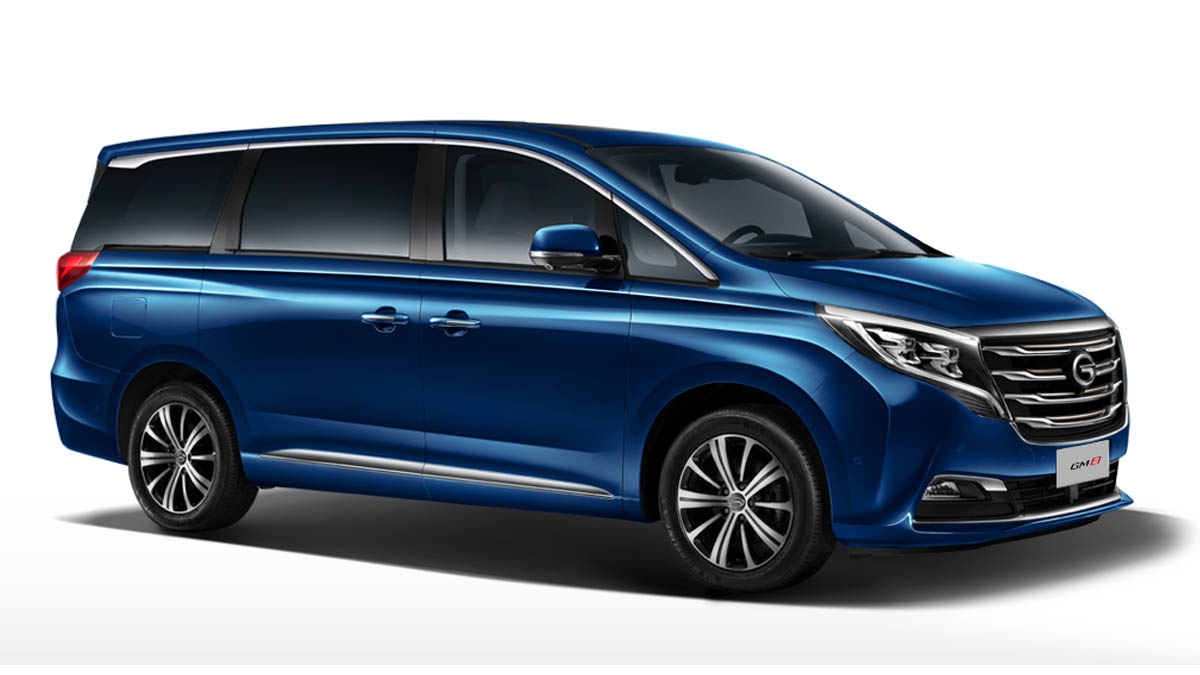 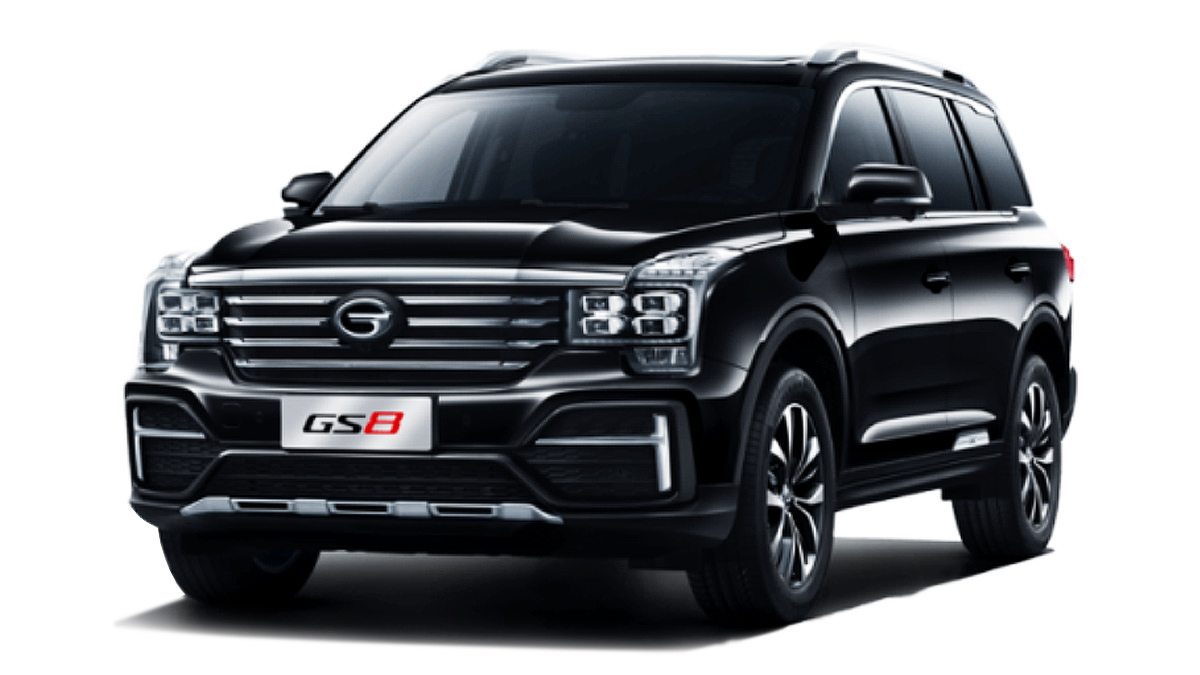 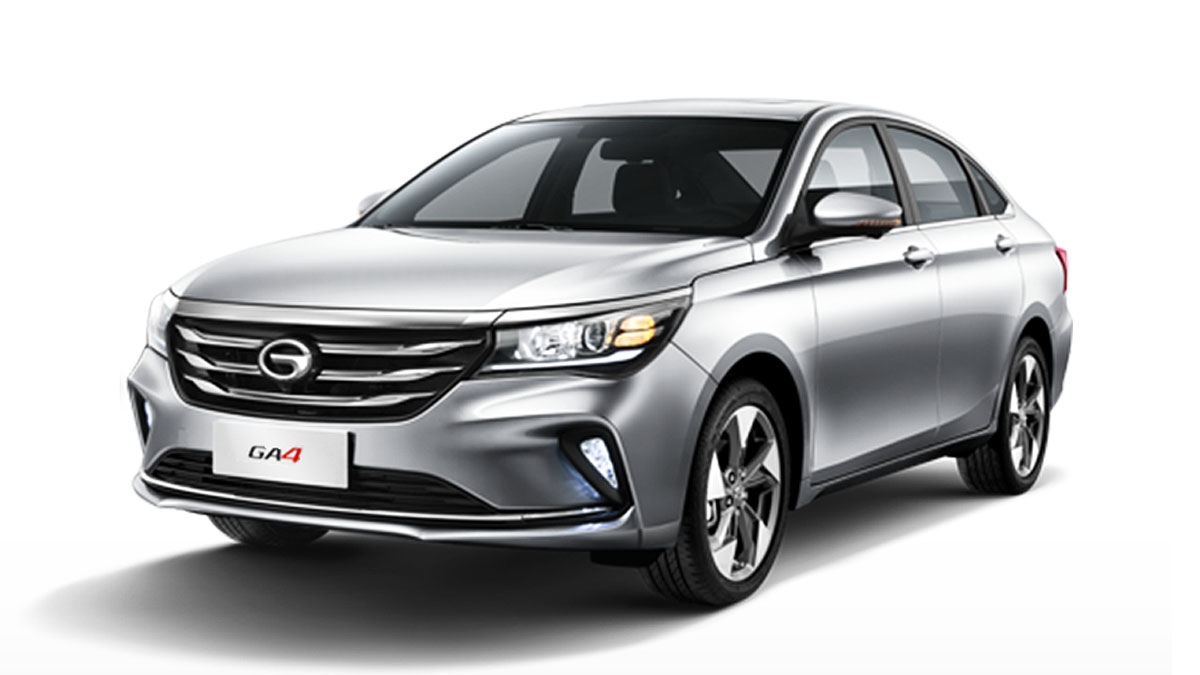 Honda is cooking up something big in the region: The Japanese carmaker has just revealed that construction of its new electric-vehicle plant in China is now underway.

This new facility falls under Honda’s joint venture in China, GAC Honda. The plant will have an annual production capacity of 120,000 units once it begins operating in 2024. GAC Honda says the factory will “proactively pursue sustainable initiatives, including the use of solar power and other renewable energy sources,” in the hopes of making this an efficient and low-carbon EV plant.

The press release reads: “GAC Honda’s new EV plant will become a symbolic production operation that supports a broad EV lineup that GAC Honda will roll out in the coming years. It also will serve as a core operation of Honda EV production in China, together with the new EV plant which will be built by Dongfeng Honda Automobile (Dongfeng Honda) and is planned to begin operation in 2024.”

The GAC Honda plant will be constructed on a 400,000sqm lot within the Guangzhou Economic and Technological Development District in the Guangdong Province. The company has revealed an initial investment plan of $541 million (P29.4 billion).

It looks like the idea of seeing more and more China-built electric Hondas in the region doesn’t seem too farfetched, after all. Perhaps this could also mean local arrivals of models like the electrified HR-V will be more likely in the future. How does that sound to you guys? 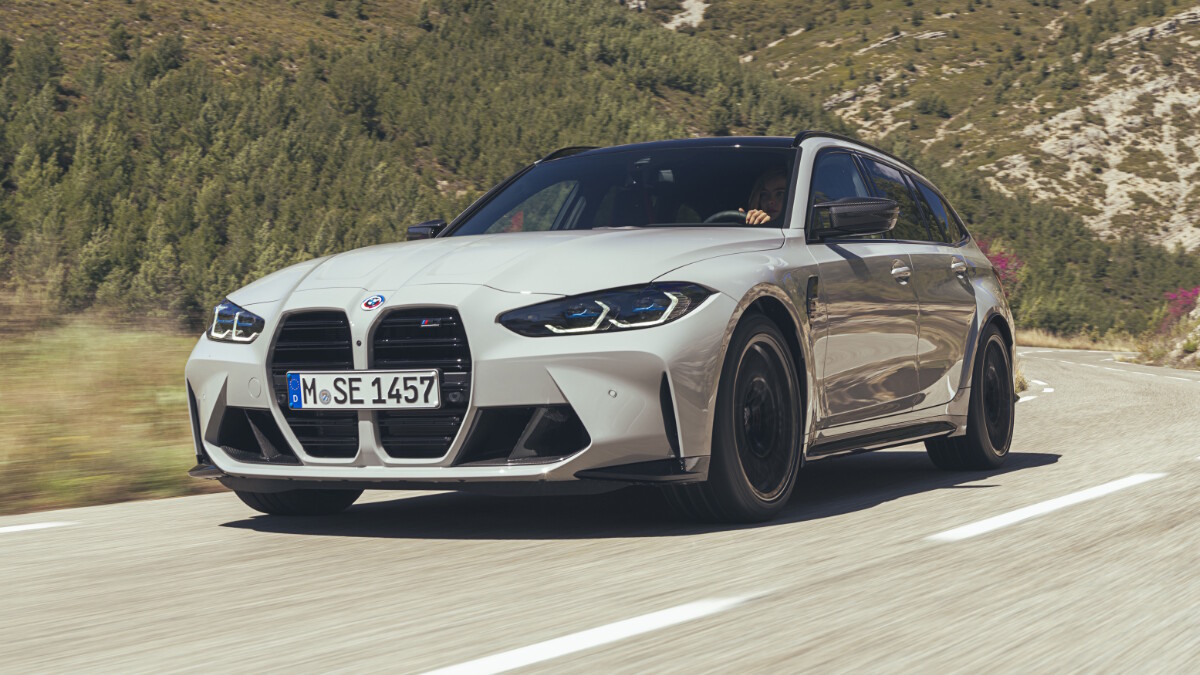 At long last, BMW has officially blessed us with an M3 Touring
View other articles about:
Read the Story →
This article originally appeared on Topgear.com. Minor edits have been made by the TopGear.com.ph editors.
Share:
Retake this Poll
Quiz Results
Share:
Take this Quiz Again
TGP Rating:
/20