Better safe than sorry
by Drei Laurel | Oct 9, 2018
CAR BRANDS IN THIS ARTICLE

Are there any owners of Honda vehicles made from 2001 to 2015 reading this? If you are, the Japanese carmaker needs you to bring your ride to a dealership for a quick checkup.

Honda Cars Philippines (HCPI) is once again calling for owners of cars manufactured from 2001 to 2015 to have the airbags of their units checked and repaired. This is the same recall announced by the company in December last year, stemming from issues with Takata airbag inflators in certain models.

"It was discovered that during deployment of airbags in frontal collision, fragments of the inflator (the device responsible for the rapid inflation of the airbag) shoots out in different directions, posing the possibility of hitting the car occupants," the company said in the recall statement.

"In some cases in other countries, this occurrence has resulted in death."

Yikes. Sounds serious. Not sure if your car is affected? You can check here by inputting your vehicle's vehicle identification number (a 17-digit number found on the vehicle registration or from the warranty booklet).

According to HCPI, only 50% of affected vehicles have been recalled and repaired so far. "This was made possible by the concerted effort between HCPI and its dealerships of reaching out to customers through numerous mails, text messages, phone calls, and through broadcast, print, and online announcements," it said, adding that it has also asked for assistance from the government.

That figure means there's still a ton of Honda cars out there equipped with airbag inflators that could potentially injure, or even kill, a passenger. Again, if you own a unit made from 2001 to 2015, bring it in for servicing. It's best we get that number up to 100% as soon as possible. 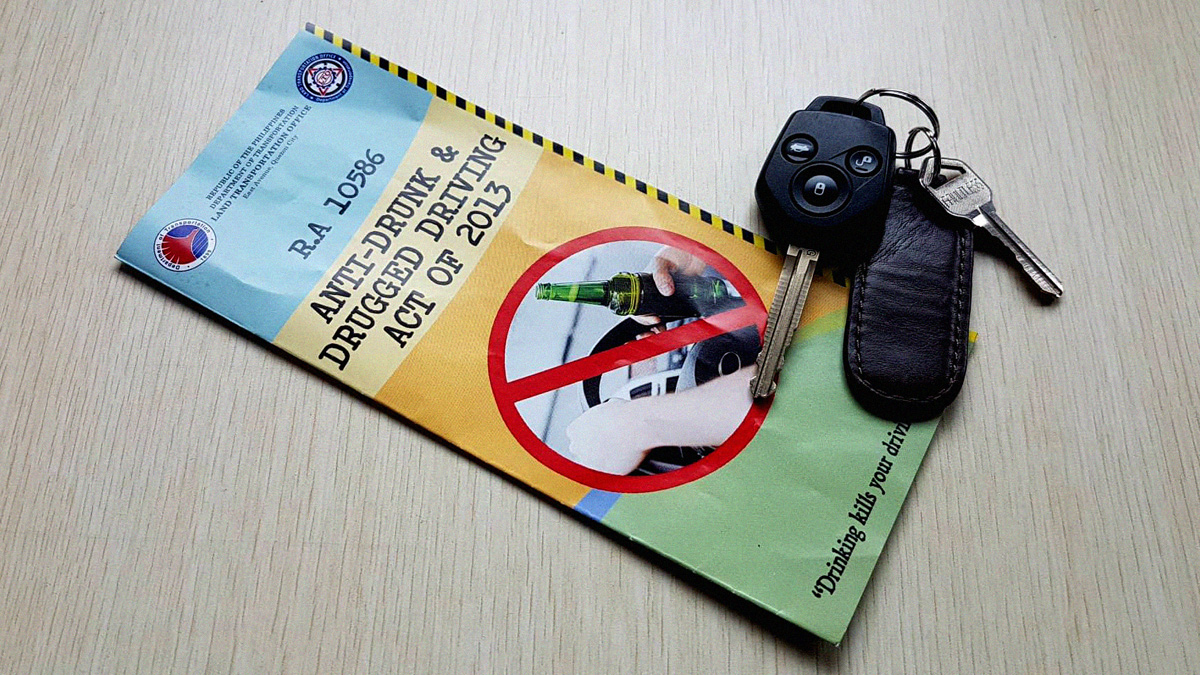 Has a traffic enforcer handed you one of these flyers, too?
View other articles about:
Read the Story →
This article originally appeared on Topgear.com. Minor edits have been made by the TopGear.com.ph editors.
Share:
Retake this Poll
Quiz Results
Share:
Take this Quiz Again
TGP Rating:
/20