Report: Honda and Nissan sales to be affected by semiconductor chip shortage

The automotive industry’s sales situation during the pandemic is more complicated than it looks. For example, a drop in sales isn’t as simple as uncertain buyers or less spending power. You have supply chains to take into account, too, and COVID-19 continues to mess with this factor quite a bit.

According to a report by Reuters, unit sales of Honda and Nissan are expected to take a hit due to a global shortage in semiconductor chips caused by the coronavirus. Honda has dropped its sales target for the current financial year by 2.2%, while Nissan has lowered its own target by 3.6%. Combined, those figures make up around 250,000 units—not an insignificant amount.

“Popular models that sell well were hit hard by semiconductor shortage. We needed to swap around and adjust production plans. But that wasn’t enough,” Honda COO Seiji Kuraishi revealed in a briefing yesterday, adding that the company expects the chip situation to begin normalizing in the first half of 2021. Honda has also halted US production of the Fit hatchback.

Nissan is essentially taking similar steps to adjust to the situation. To cope, the brand has reduced production of the Note at its Oppama plant in Japan and has implemented non-production days in its Canton, Mississippi manufacturing facility. Nissan CEO Makoto Uchida said during a media briefing that the company is “mitigating the impact of the semiconductor shortage and doing our best to minimize the negative impact.”

Chip manufacturers are already doing what they can to keep up with demand. Taiwan Semiconductor Manufacturing Co. says it has expanded production efforts, but warned it may take time for output to catch up. Japan’s Renesas Electronics, meanwhile, is reportedly looking to hike the prices of chips that control automotive systems.

And here you were hoping chip manufacturers would get their act together so that you could finally get your hands on a PlayStation 5. Let’s see how this situation pans out. 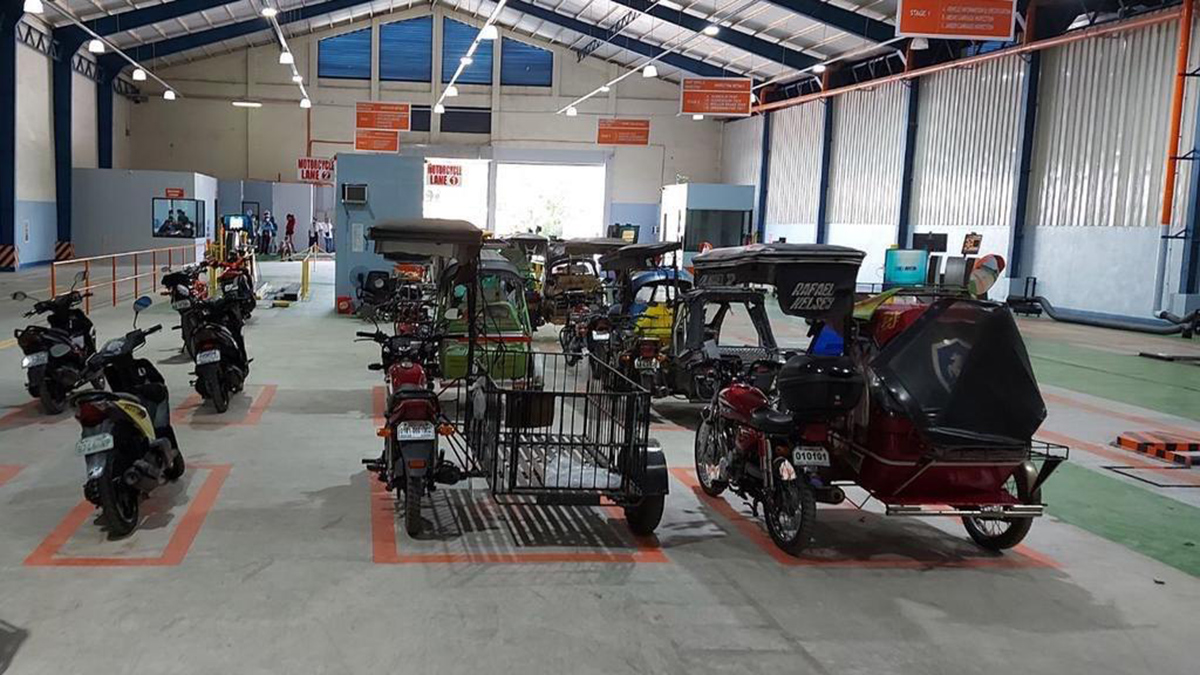 Senators chide LTO, continue to call for suspension of PMVICs
View other articles about:
Recommended Videos
Read the Story →
This article originally appeared on Topgear.com. Minor edits have been made by the TopGear.com.ph editors.
Share:
Retake this Poll
Quiz Results
Share:
Take this Quiz Again
TGP Rating:
/20