It seems that Honda Cars Philippines (HCPI) is seeing more big changes for 2020 yet again.

The Japanese carmaker made headlines in February when it announced that its manufacturing plant here in the Philippines would cease operations. Our editor-in-chief Dinzo Tabamo got to chat with HCPI spokesperson Atty. Louie Soriano about this, which you can read about here.

Now—going back to the topic at hand—just a little over a month later, Honda has announced that it has just welcomed its new president: Masahiko Nakamura.

Nakamura is backed up by more than three decades worth of experience in Honda operations. In recent years, he has held deputy general manager positions in various divisions at Honda’s headquarters in Japan, wherein he furthered his expertise in sales, business strategy, and marketing.

He replaces Noriyuki Takakura after the latter’s two-year stint at the helm of HCPI. During Takakura’s presidency, we saw a number of new models arrive here in our market, including the likes of the all-new CR-V and Brio, and, of course, the Civic Type R. As Takakura transfers to Honda Thailand, Nakamura looks to steer HCPI forward through a “challenging and evolving automotive landscape.”

On that note, the Top Gear PH team would like to extend its gratitude to Mr. Noriyuki Takakura. It has been a pleasure working with you in the past couple of years, and we wish you even more success as you move on to your next endeavors with Honda. Sayonara, Takakura-san! 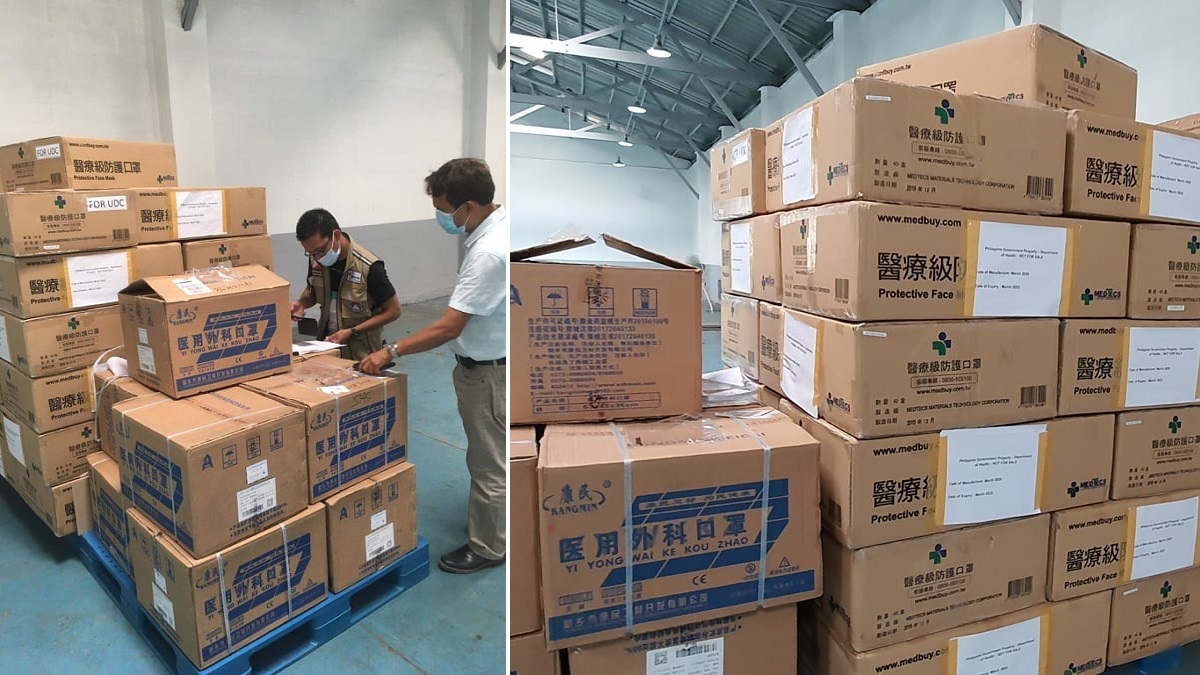 Geely donates 20,000 surgical masks to DOH to help fight COVID-19
View other articles about:
Read the Story →
This article originally appeared on Topgear.com. Minor edits have been made by the TopGear.com.ph editors.
Share:
Retake this Poll
Quiz Results
Share:
Take this Quiz Again
TGP Rating:
/20