Hyundai's N brand wants to be known for performance

What you can expect in the near future
by Gerard Jude Castillo | Jun 4, 2016
CAR BRANDS IN THIS ARTICLE

Hyundai isn’t exactly top-of-mind when it comes to high-performance motoring. It has the Veloster and the Genesis Coupe, but these are more funky than sporty in their demeanor. All this is set to change, however, with the arrival of the N division.

First seen in September last year, the N brand is what Hyundai is showcasing at the ongoing Busan International Motor Show in South Korea. The star of the N exhibit is the RM16. The concept sports car, which stands for Racing Midship, is a two-seat, mid-engined performance machine that looks like nothing from Korea’s largest automaker. With a design brief of form-follows-function, the RM16 is the latest in a series of RM concepts that first began in 2014 with the RM14, and followed by the RM15 a year later.

The front end is wide and low, with slim headlamps and huge air intakes that give it an even more aggressive countenance. A 2.0-liter Theta T-GDI motor that develops 295hp, coursed through a driver-focused six-speed manual gearbox, backs up the racy appearance. Just like its predecessors, this latest concept has an almost even 43:57 weight distribution for total enjoyment behind the tiller.

The car is also a featherweight thanks to the use of an aluminum space frame and carbon-fiber reinforced plastics. Electronic aids like an electric supercharger, electronic limited slip differential, and an electronically variable exhaust help bring out the most from this stunner.

The RM16 also shares the stage with the N 2025 Vision Gran Turismo concept, first seen at the 2015 Frankfurt Motor Show. The innovative hybrid system is made up of dual fuel-cell stacks that put out 670hp, along with a super capacitor that produces an additional 201 ponies.

It looks like Hyundai and its N division are all about driving pleasure. We hope it continues in this direction. 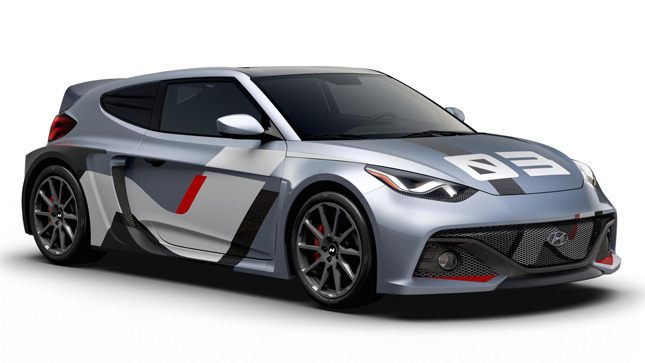 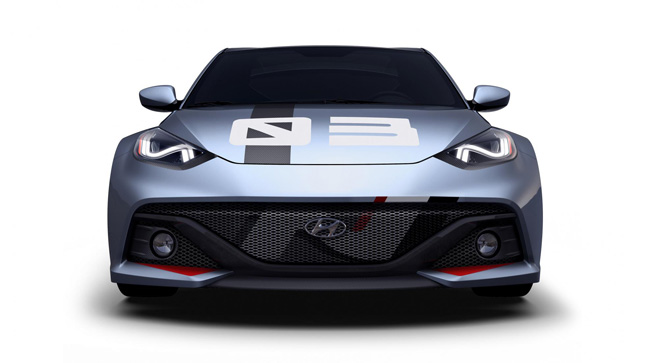 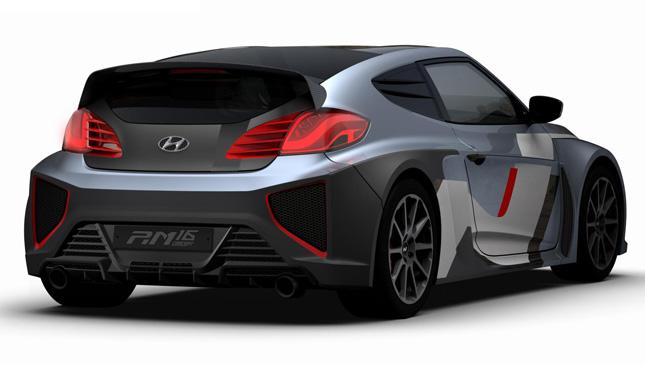 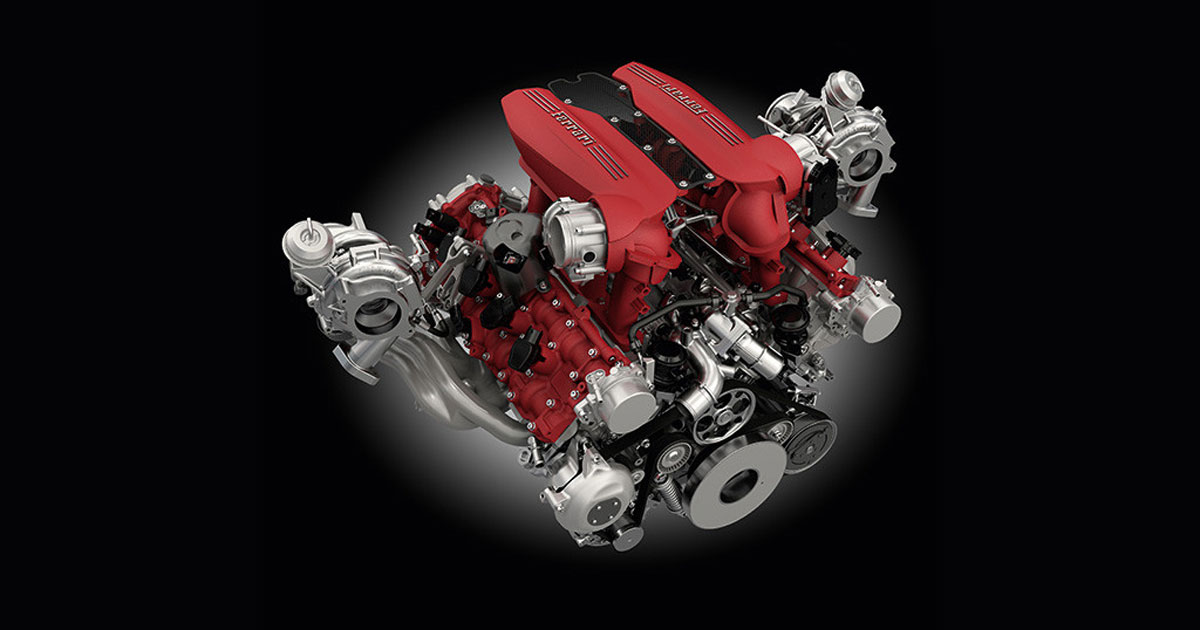 Ferrari 3.9-liter biturbo V8 is 2016 International Engine of the Year
View other articles about:
Read the Story →
This article originally appeared on Topgear.com. Minor edits have been made by the TopGear.com.ph editors.
Share:
Retake this Poll
Quiz Results
Share:
Take this Quiz Again
TGP Rating:
/20