Last week, Illest announced its mid-year event entitled ‘The Gathering’ to mark the brand’s 10th anniversary. Brand founder Mark Arcenal explained that this event is more than just a car show—it’s a gathering of different urban cultures surrounding the car scene, from hip-hop, DJs, and b-boys, to cyclists, drifters, and more.

Asked how he came up with the idea, says he’s been to different car shows and events here in the Philippines and abroad, and a lot of them ended up being very similar to each other: “People stay there for an hour and then leave.” So he wanted to do something where people could actually hang out, enjoy themselves, and have a good time.

So what can we expect from the event, you ask? Well, The Gathering will have a b-boy exhibition showcase, an Illest spin battle with well-known local and international DJs, food trucks, a Tselli alleycat race, a drift show gathering drifters from all around Manila, performances from local and international artists (the names haven’t been revealed yet, but we feel they’re going to be big), and of course, a car show.

The car show will include customized, exotic, luxury, and making up a total of 300 entries. Among the prizes are a trip to Las Vegas to attend SEMA with and the entire Illest crew. The judges for the competition will come from overseas to ensure a bias-free scoring process.

“If we choose your car for an award, we want you to know that we really mean it,” stresses. “We don’t hand out 200 or 400 trophies, so it’s really the best of the best that wins.”

While the venue’s location hasn’t been announced yet, the event will be held in an airplane hangar turned into a super-club with LED lights and sound systems everywhere. How much will the entrance fee cost? Zero! Yup, totally free. Special merchandise from the event will also be available at The Rail retail booths inside the venue, so make sure to check that out if you want to score some limited-edition merch.

The Gathering is scheduled for June 8, 2019, from onwards. Stay tuned for more updates regarding the event soon. Will you be attending? 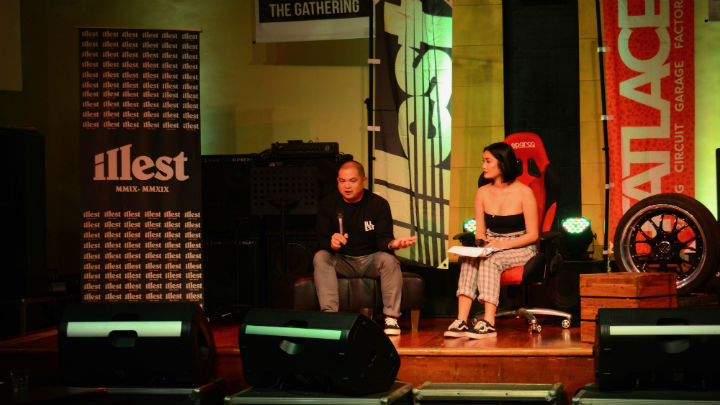 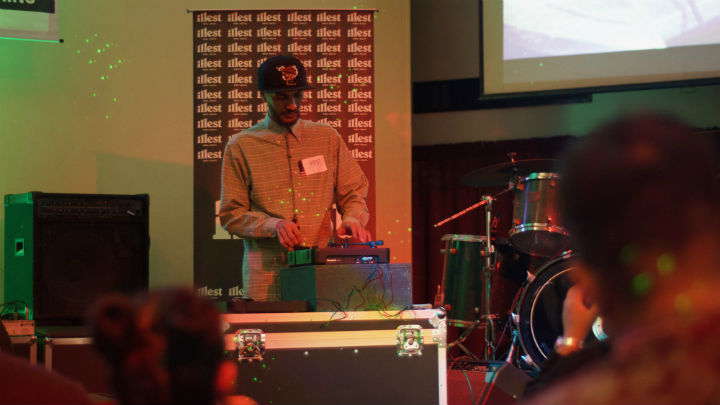 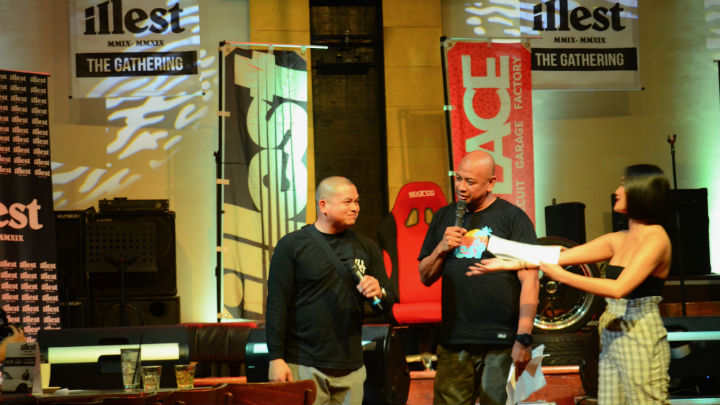 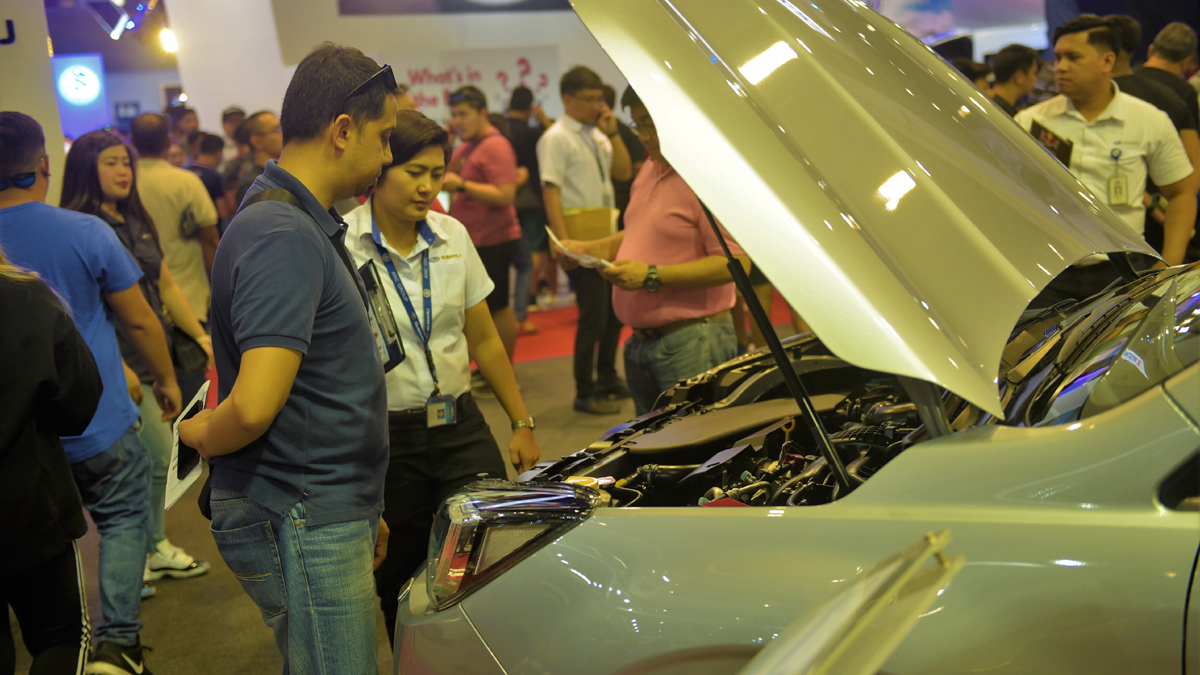 MIAS 2019 schedule: All the major launches and presentations
View other articles about:
Read the Story →
This article originally appeared on Topgear.com. Minor edits have been made by the TopGear.com.ph editors.
Share:
Retake this Poll
Quiz Results
Share:
Take this Quiz Again
TGP Rating:
/20